Karan Johar is not the first celebrity who has come forth to support Shah Rukh Khan in the hour of need. Earlier, Raveena Tandon, Hrithik Roshan, Pooja Bhatt, Suniel Shetty, Hansal Mehta, Mika Singh, and Sussanne Khan had also spoken up in favour of Shah Rukh Khan’s son. 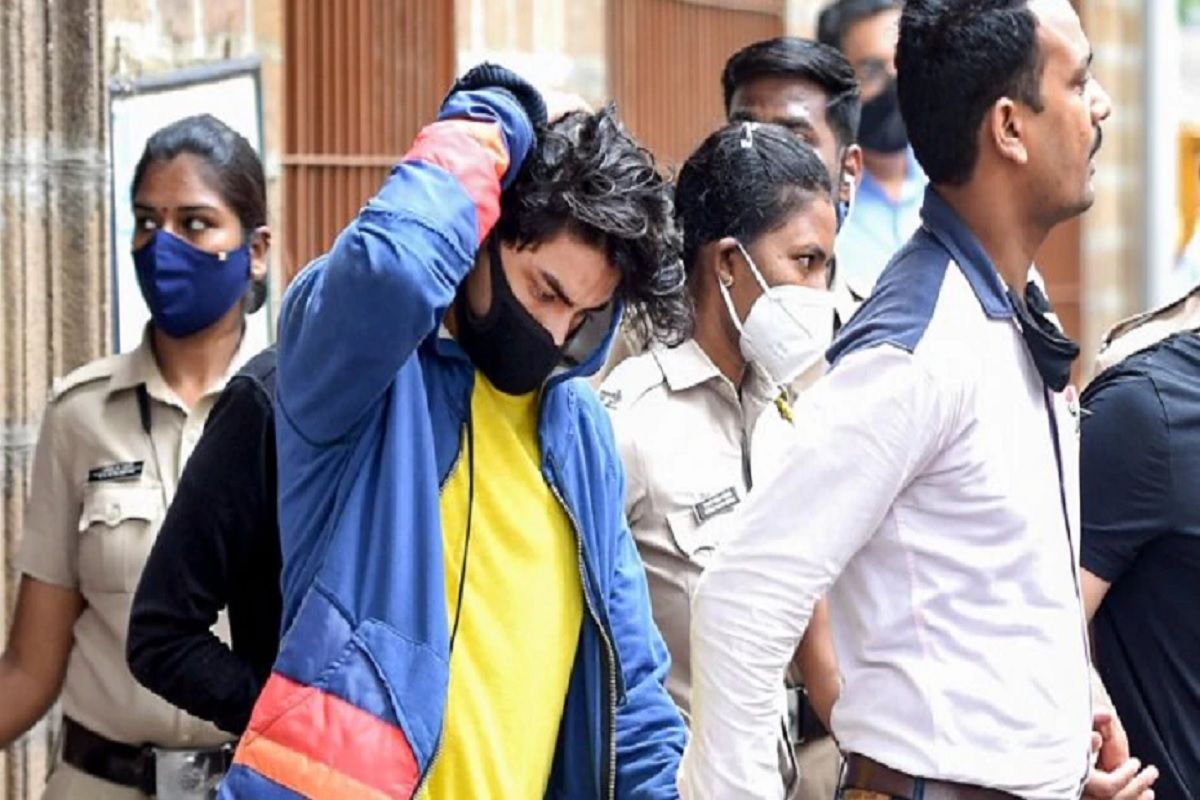 Aryan Khan was presented in Mumbai’s magistrate court on Friday. The court rejected his bail plea by calling it ‘not maintainable’. The court further agreed with the NCB that since drugs were seized (even if not recovered from Aryan), a sessions court must hear the matter.

Satish Maneshinde, who represented Aryan Khan in the court had argued that the NCB could have investigated all his connections in the days for which he was kept in its custody and that there was no need for judicial custody in the matter. He also reiterated that nothing was found from Aryan Khan when NCB detained him. Aryan Khan will now file a bail application in the Sessions court. For now, Aryan Khan is lodged in Mumbai Arthur Road Jail.