In the upcoming episode, Kavya meets Anuj to ask for the job back. Anuj discusses the same with Anupama and adds that since it’s her project, she should decide whether to keep Kavya or not. While Anupama agrees to hire Kavya, Anuj gives a stern warning to Kavya. He tells her that Vanraj must not create any problems in their professional space. Anuj further adds that his office and his partner are the most important and he won’t tolerate if anyone will try to harm them. Anuj also mentioned that it’s not him but Anupamaa who has agreed to keep Kavya on the job. Kavya also assures Anuj that Vanraj will stay away from her professional life. 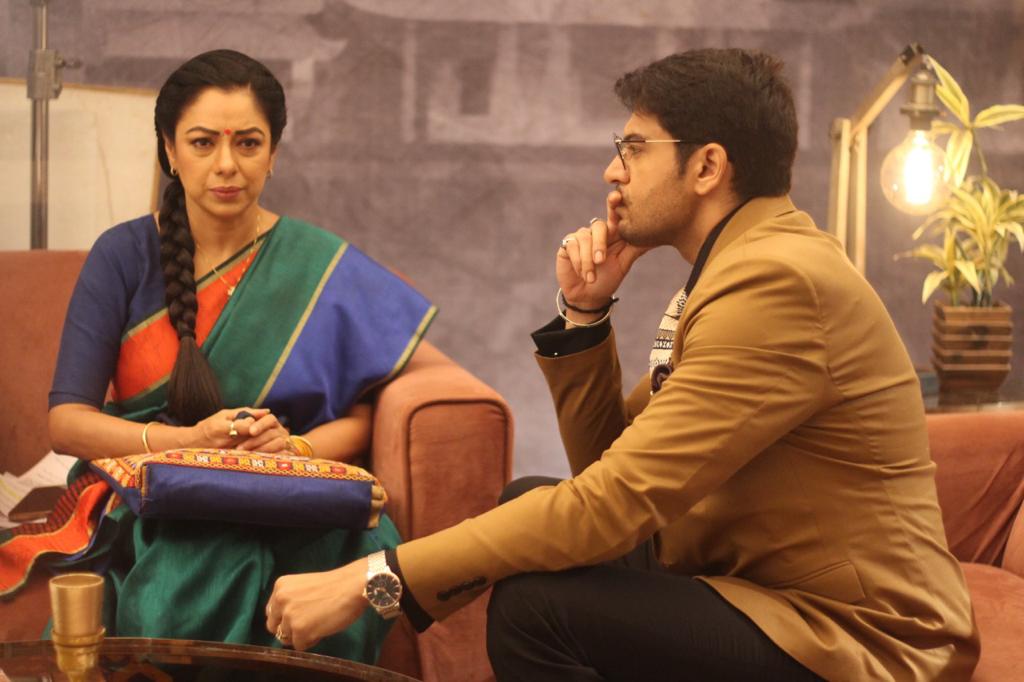 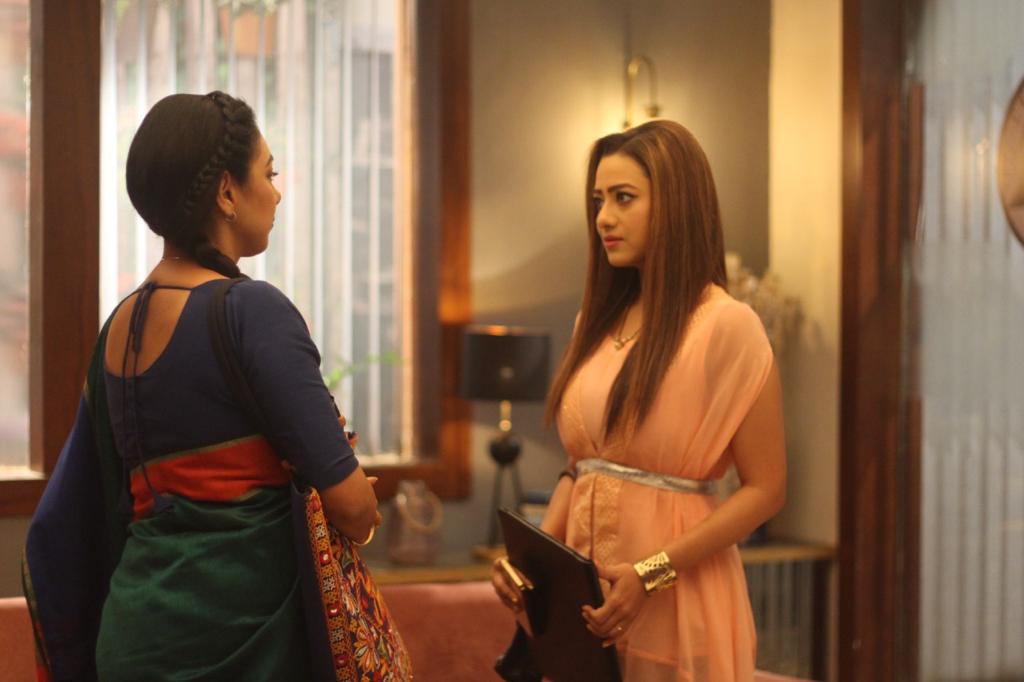 At the cafe, a customer asks for Anupama special dish. However, Vanraj behaves rudely and tells them that the dish has been taken off the menu. Angry Vanraj shouts at the customer and asks them to leave. Following the argument in the cafe, other customers also leave. Moreover, when the chef suggests Vanraj seek help from Anupama, Vanraj shouts at him as well and asks him to leave.

In the upcoming episode, Kavya informs Vanraj about taking up a job at Anuj and Anupama’s new venture. This makes Vanraj furious. He lashes out at Kavya and says that Anuj is Anupama’s puppet. Kavya asks Vanraj to seek medical help. This makes Vanraj even angrier who then hits a vase and hurts himself. When Anupama tries to check his bleeding hand, he pushes her too. Pakhi couldn’t bear all this and the family sees her outburst. 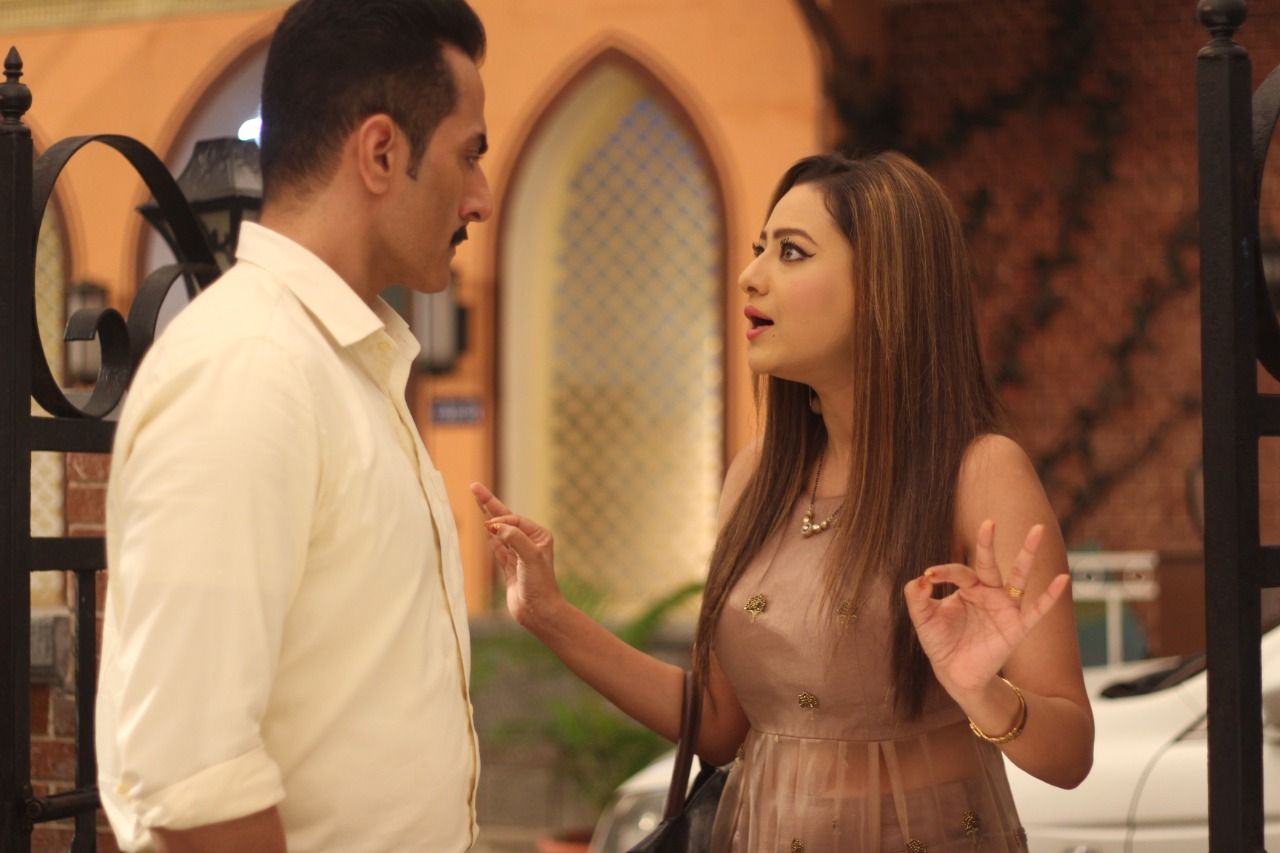 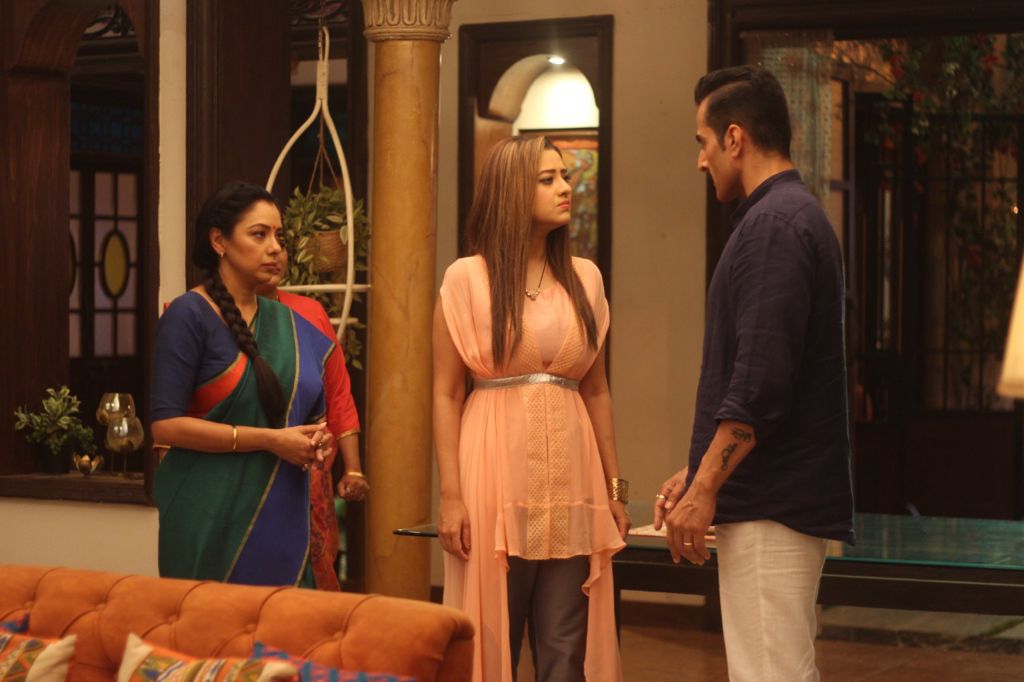 It will be interesting to see what will happen next. Will Kavya still work with Anuj? How will Vanraj manage his cafe?