New Delhi: When it comes to Indian television, ZEE has always been the one to break norms and create new benchmarks. From making shows much ahead of its time, ZEE TV was also instrumental in bringing themes and stories which were relatively new to the audience. One such show was the iconic Zee Horror Show, which heralded a new era of the supernatural genre in India and still remains one of the scariest serials ever. At a time when horror movies in India struggled to find footing in industry, Zee’s innovative attempt at re-inventing the genre was a risk, that paid off. After all, to achieve great things in life, one needs to be a risk-taker.

Ask any 90s kid, and the first horror show that they will remember watching on TV screens is Zee Horror Show, which debuted on Zee TV. Presented by the Ramsay Brothers, the legendary show was a weekly series that aired on television from 1993 up till 2001. Being a typical Ramsay production, Zee Horror Show was replete with horror motifs that sent shivers down our spine.

With chilling plotlines revolving around ghosts and ghouls, it was the spookiest horror show on Indian TV. The flying pieces of furniture, haunting mansions, and the disfigured bodies made us quiver under our blankets in fear. But we just couldn’t stop watching it! Those who were hooked to the show still remember episodes like Raat, Chehre Pe Chehra, Dastak. 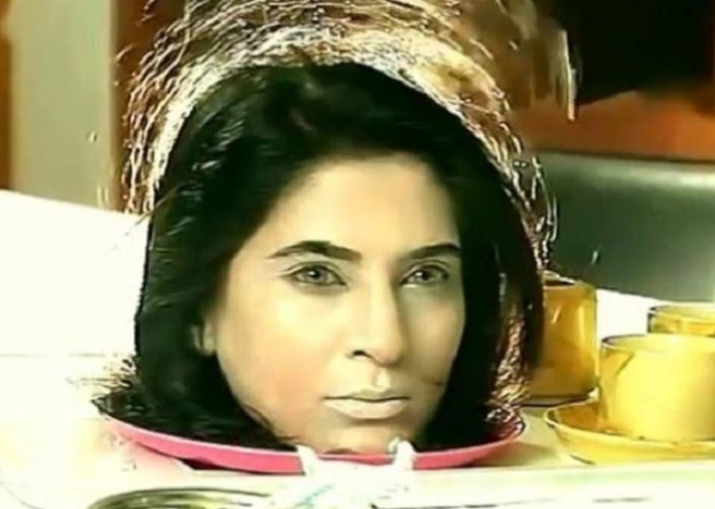 ZHS also emerged as a boon for many actors who gained name and fame after it became one of the most popular TV show. Actors like Javed Khan, Pankaj Dheer, Archana Puran Singh, Shagufta Ali, Gajendra Chauhan, Navneet Nishan, Pallavi Joshi and Sulabha Deshpande have appeared in the iconic show.

Even after 28 years, the show remains a uncontested fan favourite, and not even single show has come near its popularity. Not to forget its eerie yet unforgettable title sound track that still has the potential to induce goosebumps all over your body.

Last year, amid the nationwide lockdown, Zee TV announced a re-telecast of the hit horror show, sending fans into a nostalgic frenzy.

“During periods of stress across the world, Zee TV aims at providing its viewers with content that helps them escape the stress and monotony, transporting them back to happier times. So, to enhance their family TV-viewing experience, we are bringing back shows that they have all grown up loving over the years,” Zee TV Business Head Aparna Bhosle had said in a statement.

Watch the first ever episode of ZHS here: