Kaun Banega Crorepati 13: In Tuesday’s KBC 13 episode, Amitabh Bachchan welcomed contestant Chirag Mandot, a data scientist to get seated at the hot seat. He had won Rs 6.4 lakh, but during the episode, host Amitabh Bachchan was in a state of shock when he came to know Chirag’s brother was murdered. The contestant revealed that he was working in the US when he was called back home after the murder of his younger brother.

When the introduction video was played during the episode, Chirag said that his brother Mayank was just 21 when he started his coaching centre in Mumbai. He promised to look after their parents while Chirag was away in US. However, Mayank was murdered in 2019. The contestant didn’t reveal the details of the murder, who killed him and why did it happen. He said that what happened is in the past and all he wishes for now is to keep Mayank’s coaching centre running, start a foundation in his name and make sure everyone knows about him. 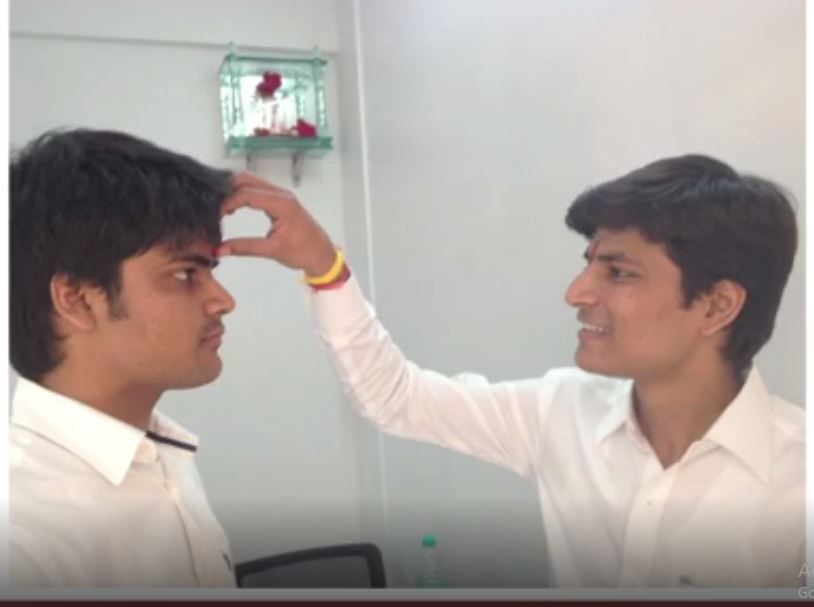 After listening to Chirag’s story, Amitabh Bachchan was shocked and speechless. After a long pause, Big B said, “It hurts me to ask this but was the culprit ever caught?” Chirag answered, “Yes sir, the police caught the person on the spot. That’s all sir. We just want justice soon. But all of that is in the past. There is no point thinking or talking about it because the person cannot be brought back. What we can do is ensure who Mayank was, what kind of person he was, what Mayank Tutorials is and that his brother will take the coaching centre forward. This is what I want to prove and it is one of my biggest motivations in life.” Amitabh applauded Chirag’s outlook.

In 2019, news had surfaced of Ghatkopar murder, where Mayank Mandot, the owner of Mayank Tutorials was murdered by his former employer. As per the statement recorded at the time of the incident, the accused said ‘Mandot had fired and refused to pay his dues, citing company policy, so he killed him’.