Actor Ranveer Singh leaves no stone unturned when it comes to garnering eyeballs on social media. Turns out, the 36-year-old actor is sweating it out in the gym for his next, as he recently took to his Instagram handle and dropped a glimpse of his intensive workout session.

Even though Ranveer looks super hot in the photo, it’s his photo caption that is garnering all the attention from his fans and friends in the industry. You ask why? Well, scroll down to find out. 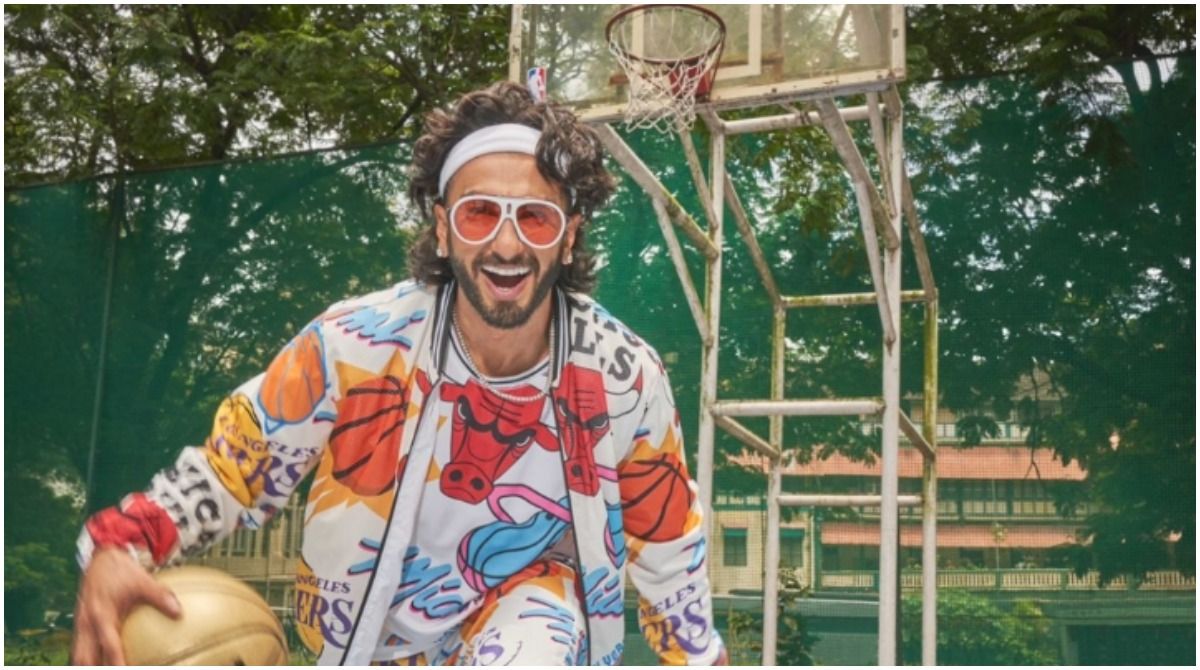 Ranveer’s latest cryptic post hints towards the never-ending debate on nepotism in Bollywood.

Well, in the photo, the ‘Gully Boy’ actor is seen all beefed up with his ripped biceps and triceps during his gym class. Sporting a ponytail look, he has donned diamond studs in his ears alongside a locket that have added an edgy factor to his overall fab look.

Sharing the image, he wrote, “nobody handed me nothin’ brah #grind #mondaymotivation.”

As soon as the post was made available online, fans took over to the comment section and went gaga over Ranveer’s picture. Hold on! Not only fans, but his colleagues from the industry including Varun Dhawan, who dropped fire emojis, and actor Abhimanyu Dassani, who commented “Khatam”, have reacted too.

On the work front, Ranveer is currently keeping himself occupied with Karan Johar’s upcoming film, ‘Rocky Aur Rani Ki Prem Kahani’ where he will be seen along with his ‘Gully Boy’ co-star Alia Bhatt. The film also features Dharmendra, Jaya Bachchan and Shabana Azmi in key roles.

Meanwhile, he is also awaiting the release of his sports biopic ‘83’, co-starring his wife Deepika Padukone.

Besides, Ranveer will also be seen in Rohit Shetty’s ‘Cirkus’ with Jacqueline Fernandez, Pooja Hegde and Varun Sharma. He has also been roped in for the Hindi remake of Tamil hit ‘Anniyan’, that starred actor Vikram in the main role.