Aryan Khan Drugs Case: The Narcotics Control Bureau (NCB) has claimed before the court that the WhatsApp chats of Aryan Khan, Arbaaz Merchantt and Munmun Dhamecha have “shocking and incriminating” material. The officials have stated that Shah Rukh Khan’s son Aryan has discussed modes of payments for procurement of drugs, several codes have been used, chats on international drug trafficking were found. NCB official Anil Singh said, “Raids are going on now. Shocking and incriminating material recovered in WhatsApp chats of the accused shows international drug trafficking. All the accused persons have to be confronted with each other. The international transactions need to be investigated.”

“One cannot say that just because he or she is found with a small quantity, they are entitled to bail. Consuming drugs has nowadays become very common with even college-going kids consuming them. The accused here are high profile persons who are considered as role models by regular persons,” the NCB counsel said.

The NCB arrested Aryan Khan, Arbaaz Merchant and Munmun Dhamecha on Sunday and produced them in court later that day. The NCB on Monday sought further custody of the trio till October 11, saying it had to unearth the nexus between drug consumers and suppliers and confront all the arrested accused with each other and arrest other suppliers of drugs. However, the court extended their custody only till October 7. 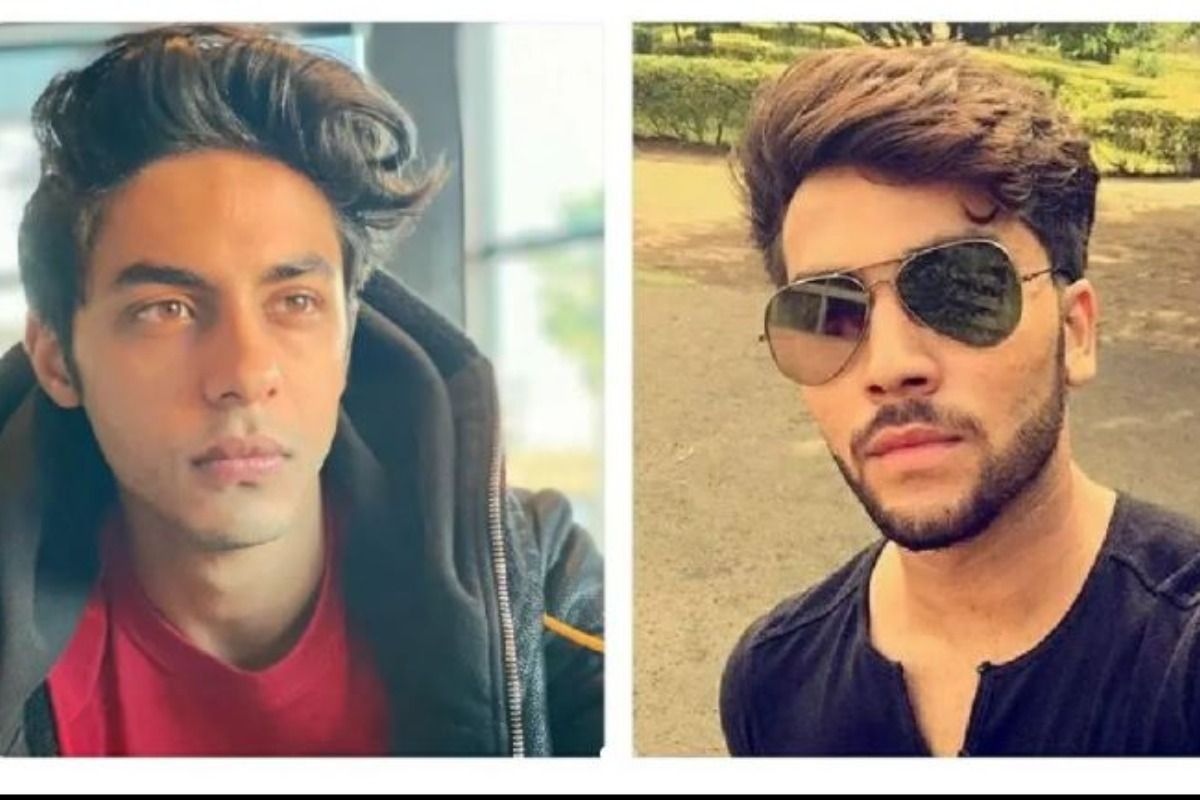 Aryan Khan‘s co-accused Arbaaz Merchantt’s father, lawyer Aslam Merchant, has said that the allegations made against his son and Aryan are ‘baseless’ and that ‘they are innocent’. “It is all baseless allegations, but it is under investigation. It is very premature to state anything at this point in time. The NCB has been very cooperative and very nice to the kids. I being a lawyer, have faith in the judiciary. The truth will prevail and they will come out scott-free. They are innocent,” Aslam Merchant, in an interview, told Times Now.

When asked about the illegal drugs found, Aslam Merchantt said, “Whatever was found, was found inside the ship, not outside. They didn’t even enter the ship. They were guests.” Explaining about the WhatsApp chat which had codes for drugs, Merchantt clarified, “There is absolutely no WhatsApp chats related to drugs. They were not even prepared. It was just a last-minute discussion of going to the ship. They were invitees. They just decided out of the blue. He had breakfast with me and was supposed to have dinner with me.”