South Korea: Ever since the release of BTS’ Butter in May 2021, the song has become everyone’s favourite. It is the longest-leading hit on the Billboard Hot 100 songs chart. However, the K-pop septet, last month, treated fans with a special performance on the Butter remix along with rapper Megan Thee Stallion. J-Hope, Jimin and Jungkook, who are the dancers of BTS, were featured in the video. While the dance performance was amazing, a new Bangtan Bomb revealed that the members performed on the camera several times before they were convinced with the final output. 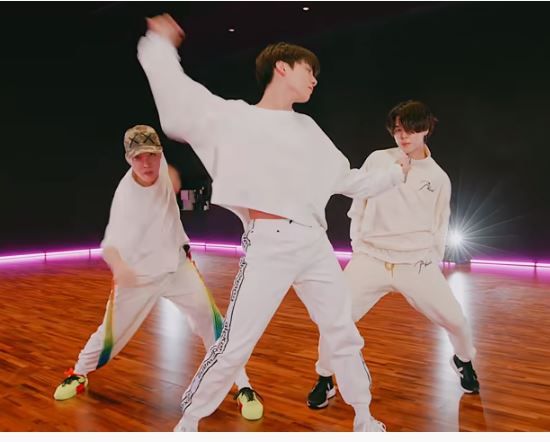 In the video, BTS’ Jimin revealed that it was J-Hope’s idea to bring the trio. “The reason we did this dance is that it was Hoseok’s idea. ‘Wouldn’t it be nice to show ARMY this new side of us?’ (he asked). I think that thought started it. It’s been a while since we’ve done such a difficult choreography. It’s been a while since the dancers of the group performed together. I think it’s been around four years since 3J last gathered. So J-Hope asked Jungkook and me if we’d like to do it and that’s how it started,” he said.

There were also a couple of goof-ups, with J-Hope and Jungkook missing steps during the performance, therefore they had to shoot several time. Jimin confessed the choreography was harder for him. “Jungkook and Hoseok did so well. This isn’t the style of dancing I’m used to so it was difficult (for me). Even learning it was difficult. Jungkook did so well from the start. Though I attended more practice sessions, I still feel like I could’ve done better,” he admitted.