Anupamaa latest episode spoiler: In the latest episode of Anupamaa, the viewers will see Anupama and Vanraj performing bhoomi pujan together in matching clothes. The family reaches the bhoomi-pujan venue and later even Baa, Vanraj and Kavya come there. Vanraj is visibly angry and Kavya asks him to not create a drama. Baa is angry after seeing Anupama and Vanraj performing rituals together. Babuji, on the other hand asks Baa to not react as he wants positivity here. 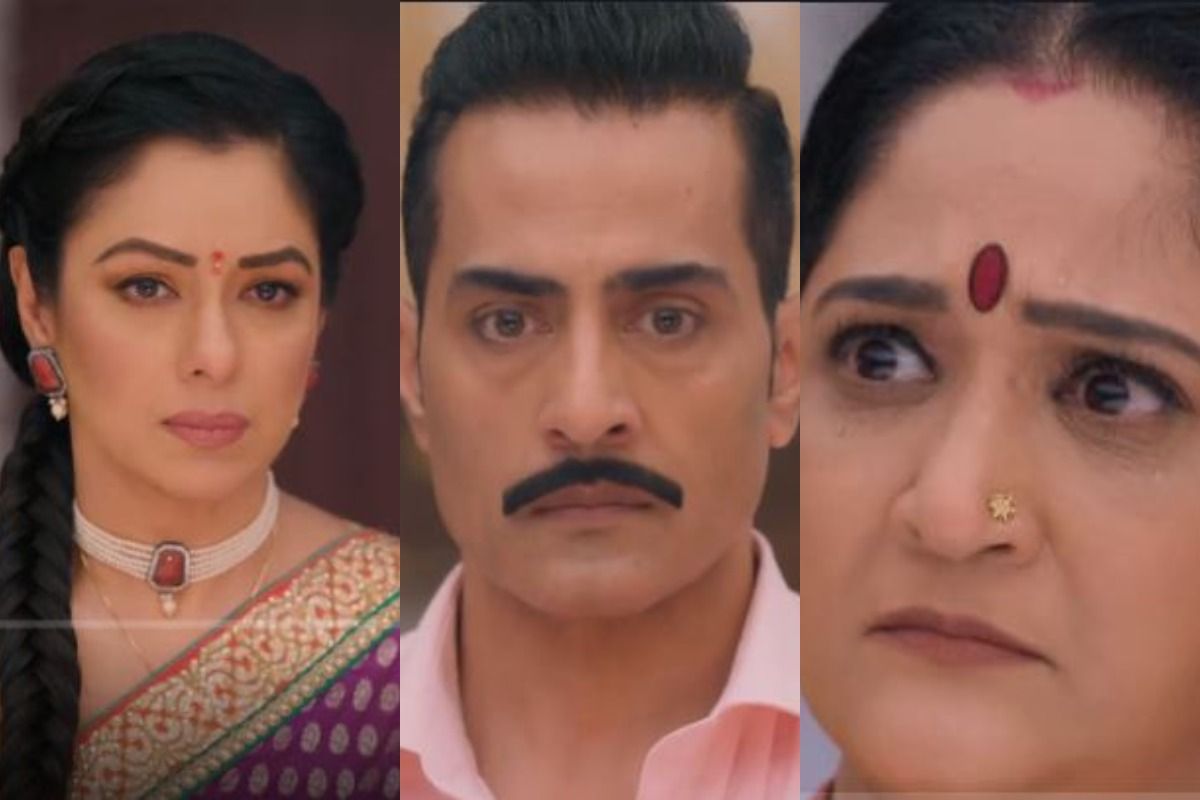 Baa is angry after seeing Anupama and Vanraj performing rituals together

Later, after the puja, the media comes to interview Anupamaa and Anuj. Meanwhile, Babuji and Kavya are worried as they don’t want Vanraj to outburst in front of the media and others. After sometime, Anuj tells them to ask questions from Anupamaa and let her take the center stage.

As Anupama takes the center stage, Pakhi talks to Anuj and asks him if he still loves her mom. Anuj was speechless after this, but he said his motive is to support Anupama and that’s it. Pakhi shares her concern that though she is happy to see her mother growing, but she doesn’t want her parents to stay away from each other. Pakhi then tells Anuj that her father is not mad, Anuj was quick to reply that he knows that he is nice, it’s just that the situation is bad. Later, Anuj and Pakhi become friends. 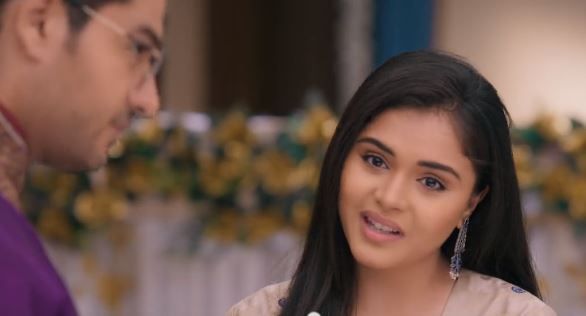 Once the media leaves, Anupamaa asks Vanraj what he is really for here, what’s bothering him? They have an argument and both say each other, ‘Watch it’. Vanraj shows them the letter and asks Anuj why is he doing a favour on him by accepting his proposal. Vanraj shouts at Anuj it is an insult. He tells him that it sure looks like a bribe so that he can ignore whatever happens between Anuj and Anupamaa. Anuj tries to tell him that his team must have found their idea good and that’s why they sent the letter to him. But Vanraj won’t listen. Anupama and Anuj shout at Mr. Shah as Vanraj gets dirty as he taunts ‘khulam khulla saath mein chalu hai’.

In the upcoming episode, we will see that Vanraj burns the letter that Anuj’s office had sent to him. He even taunts Anupamaa and Anuj on their friendship. 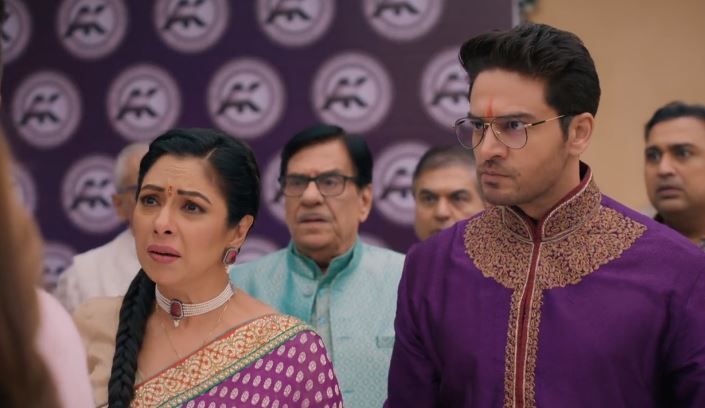 To know what happens next on Anupamaa, keep reading this space.