Anupamaa Spoiler Alert: Rupali Ganguly starrer Anupamaa is all set for its first-ever Maha episode on Sunday i.e October 3. This one-hour-long episode will bring in several major twists in the show. From Anupama and Anuj Kapadia’s new venture’s Bhoomi Poojan to Rohan creating issues in Samar-Nandini’s love life, several big developments will take place in the upcoming episode. These twists will change the story of the show forever and will surely raise excitement among fans.

Recently, we saw how Anupama shocked everyone by giving Rakhi Dave a cheque of Rs 20 lakh which was signed by Anuj Kapadia. After Rakhi leaves, Anupama assures Baa that she will fix her pearl necklace. However, Baa questions her for getting a cheque from Anuj. Anupamaa informs her that she has taken a loan from Anuj and that she will pay it back from her salary. Vanraj too was quick to ask Anupama for not informing him about the cheque. To this, Anupamaa tells him that she was afraid that it might have led to an unwanted conversation all through the way.

Later, Kinjal informs Anupama about how Rohan is trying to create problems in Nandini and Samar’s love life. She also showed Anupama the pictures sent by Rohan. Anupamaa quickly burns them. Meanwhile, Rohan comes with some goons and attacks Samar in the dance academy. However, Samar-Nandini hide the same from Anupama. Moreover, Anupama promises that she will keep them out of trouble. 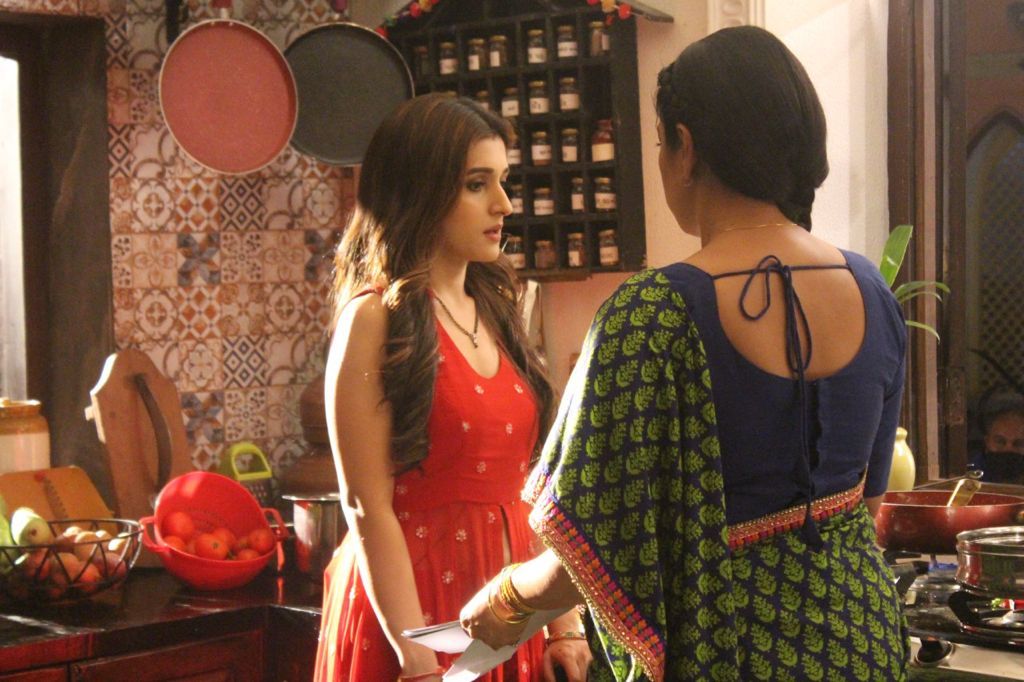 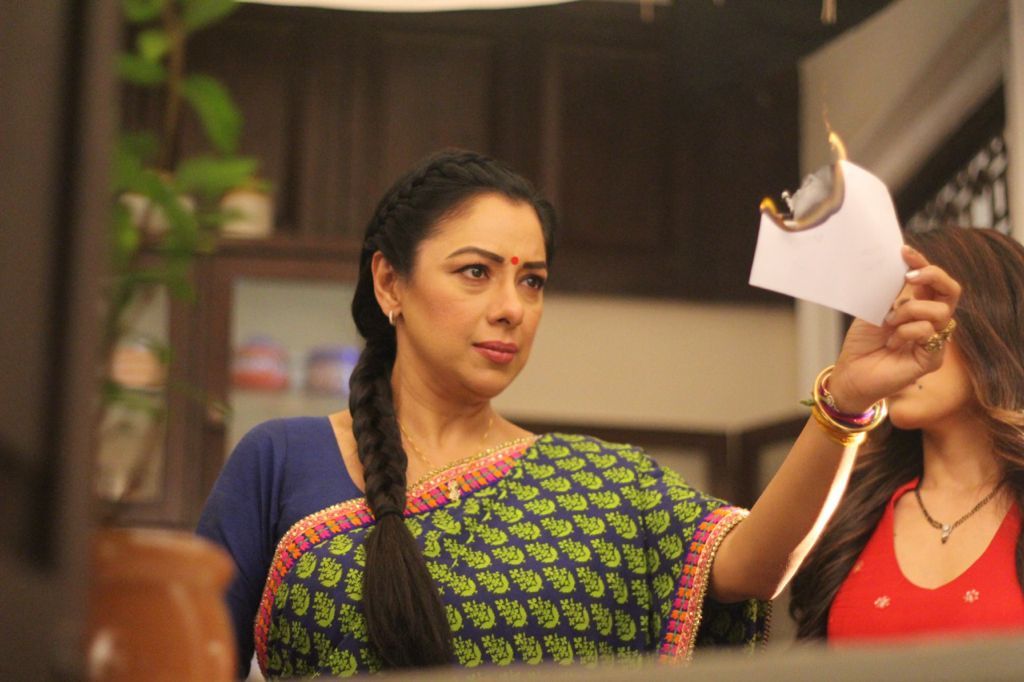 Later, Anupama then reaches Anuj Kapadia’s home and finds Babuji playing chess with Gopi Kaka. Anuj too surprises her with the invitation card for the ‘Bhoomi Poojan’ of their new 5-star hotel. Anupama gets emotional and feels proud after seeing her name on the official Bhoomi Poojan card. She also recalls the time when Vanraj had got an invitation card printed for Pakhi’s birthday but there was no mention of her. 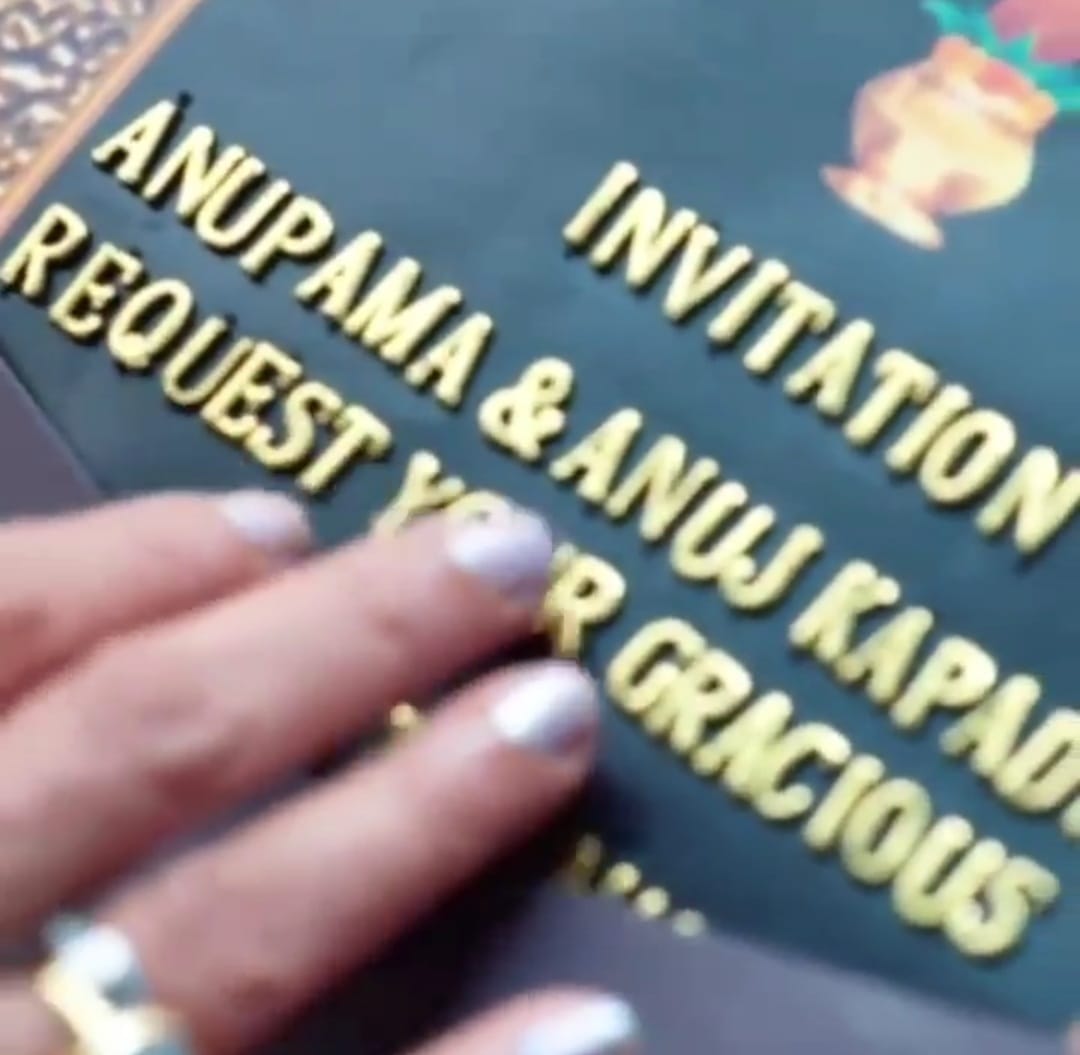 Baa is upset with Anupama again

While Anupama was at Anuj Kapadia’s house, Gopi kaka asks her to make some halwa. Anupama cook the same in their kitchen. Later upon returning home, Anupama shares the good news about the Bhumi Poojan with the family and shows them the invitation card. However, Baa gets upset and questions her for cooking in some other man’s kitchen.

Apart from this, Baa also informs Anupama that nobody from the family will go for the Bhoomi-poojan. This leaves the family shocked.

It will be interesting to see what will happen next in the show. Will Baa attend Bhumi Poojan? How will Anupama teach a lesson to Rohan?