Anupamaa Spoiler Alert: Rupali Ganguly starrer show Anupamaa is set for some massive twists in the upcoming episode. Recently, we saw how Anupama visited Mumbai with Anuj Kapadia for a business meeting. While Vanraj and Kavya joined them as well, Rakhi Dave took this as an opportunity to create a huge mess inside the Shah residence. In the upcoming episode, Rakhi Dave visits Shah house to demand Rs 20 Lakh back (which she had given as a loan to Anupama). While Rakhi Dave crosses all limits, Anupama comes back to teach her a lesson. Here’s what happened.

Rakhi crosses visits Shah house in Anupama and Vanraj’s absence to demand back her Rs 20 lakh immediately. She also brings a nameplate and claims that the house will be hers from now on. Rakhi crosses her limits when she breaks Baa’s pearl necklace. It was given to Baa by her mother and Baa broke into tears seeing it fall on the floor. 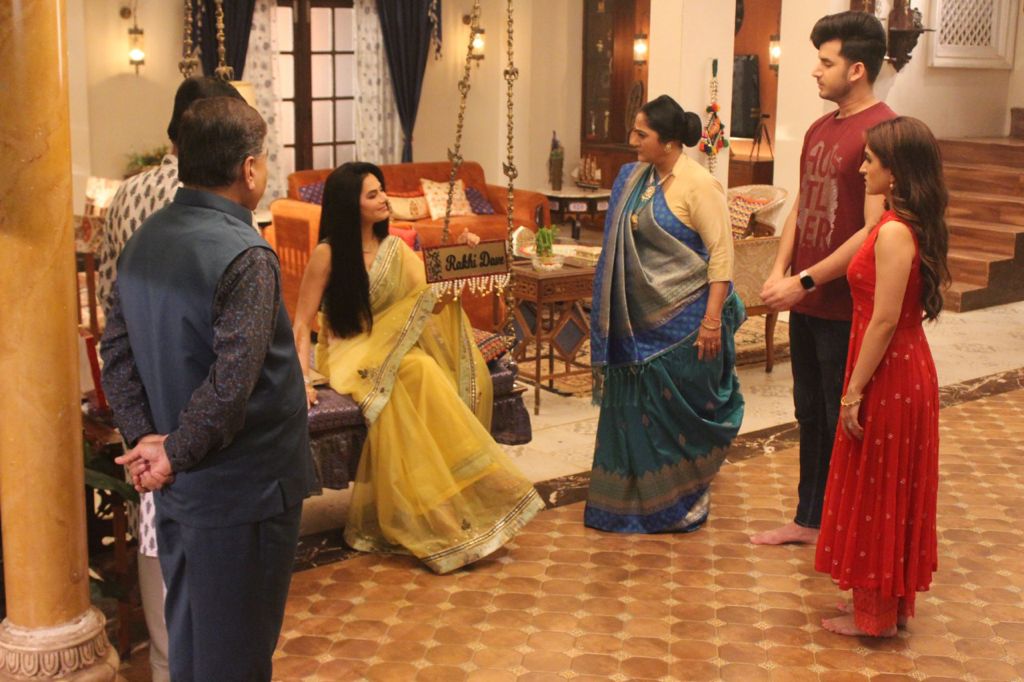 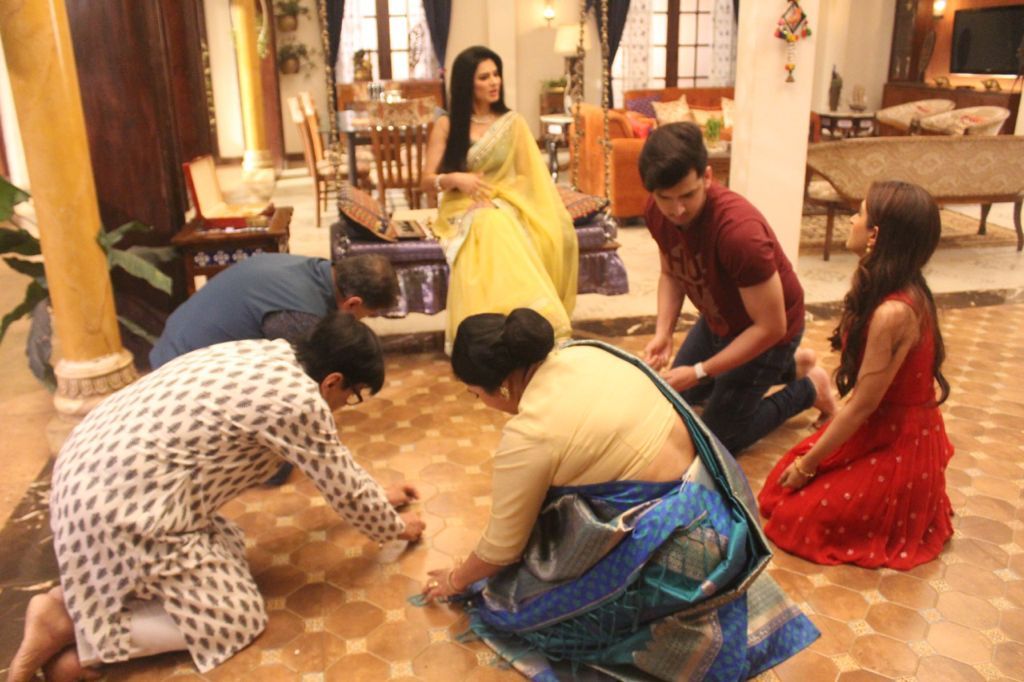 Massive Argument Between Vanraj and Rakhi

Meanwhile, Anupama and Vanraj come back right at the moment and were shattered to see Baa and Babuji like that. While this left Vanraj furious, he reminds Rakhi Dave of the deal and ask her to leave immediately. However, Rakhi makes it clear that she is breaking the deal. She further taunts Vanraj asking why has he returned from Mumbai with his former wife and that where is her ‘current samdhan’. 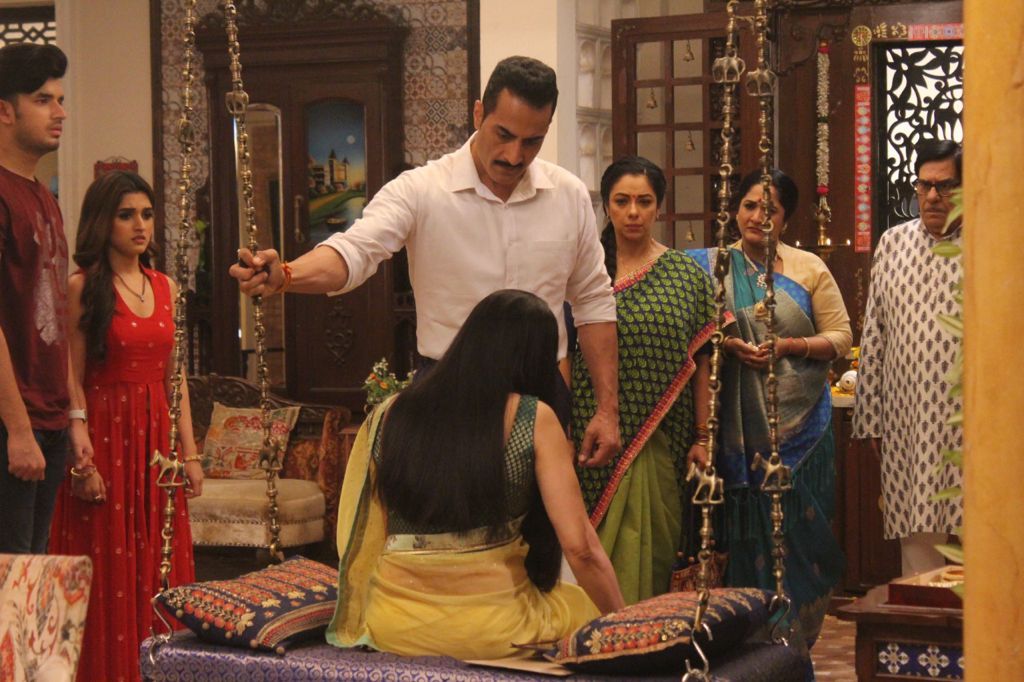 However, Anupama shocks everyone by giving Rakhi a cheque of Rs 20 lakh which was signed by Anuj Kapadia. Anupama tells Rakhi she has forced her to go against her nature and insult her. She asked Rakhi to leave the house and also to never meet her daughter-in-law ever again. Anupama also insults Rakhi asking her to throw the name plate in a dustbin. Vanraj too threw the nameplate that Rakhi had brought and unfortunately Rakhi slipped on it. Rakhi felt humiliated and vowed to seek revenge from Anupamaa.