Bigg Boss 15: Ahead of Bigg Boss 15 grand premiere, Shamita Shetty shared a screengrab from a video call with Raqesh Bapat and Neha Bhasin. In the post, she said that she will miss them on the show. Shamita and Raqesh got close to each other during Karan Johar hosted Bigg Boss OTT and even confessed their feelings for each other. 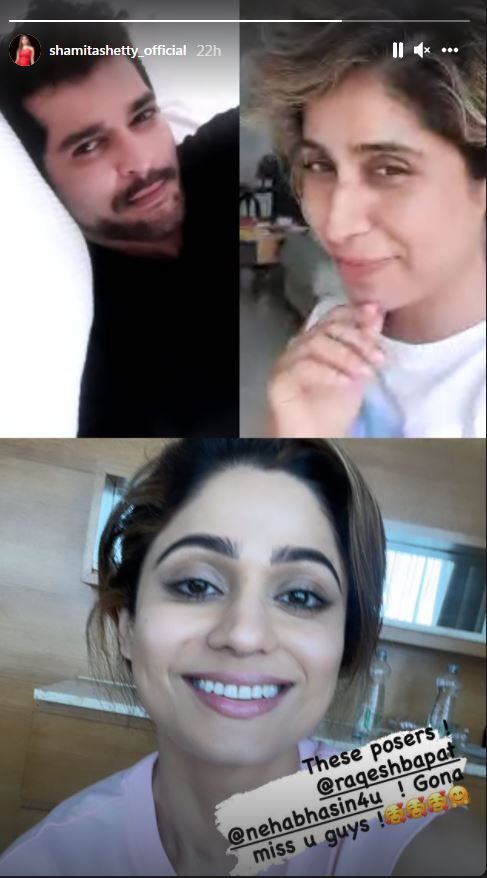 Sharing the screenshot, she wrote, “These posers @raqeshbapat @nehabhasin4u Gonna miss you guys.” Raqesh reposted the photo to his Instagram stories and added a heart emoji. 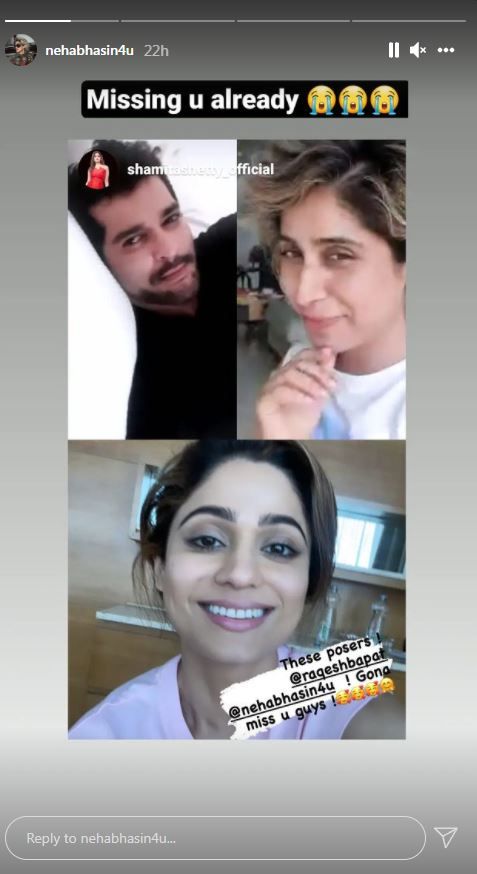 Neha Bhasin also wished Shamita ‘Best of Luck’. She wrote, “All the best, you are the boss. Show them what you got and don’t back down come what may. You are golden stay strong.” 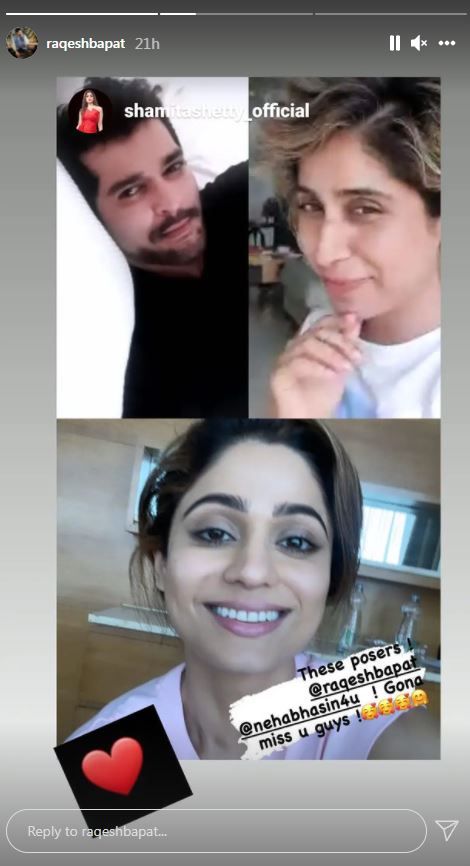 The new season of Bigg Boss comes with a lavish house with a jungle-based theme. The co0ntestants have to fight hard for using the basic amenities of the house. Talking about the new theme of the controversial house at an event, Salman had said, “The facilities that contestants will get this time will be lesser than before. They will only get a tiny survival kit but will be scolded by Bigg Boss, punished, luxury budgets will be slashed.”

Are you excited about the Bigg Boss 15 Premiere Night?