Anupamaa fame Sudhanshu Pandey is currently riding high on the success of his show. If one could remember he was once a part of a famous music band – Band of Boys and the very first song of their album ‘Yeh Bhi Woh Bhi’ – Meri Neend – became an instant hit in 2002. All the members of the band – Sudhanshu, Karan Oberoi, Siddharth Haldipur, Sherrin Varghese, and Chintoo Bhosle soon rose to fame with their music and were called the Backstreet Boys and the Boyzone of India.

Now, after almost a decade, Sudhanshu took the opportunity to recreate his hit song ‘Meri Neend’ on the show Anupama and he once again won many hearts. During an episode, Vanraj and Anuj Kapadia (Gaurav Khanna) were seen grooving to the song together at a bar in Mumbai after getting drunk. Sudhanshu and Gaurav sport a cowboy hat as they give tribute to the band of boys. 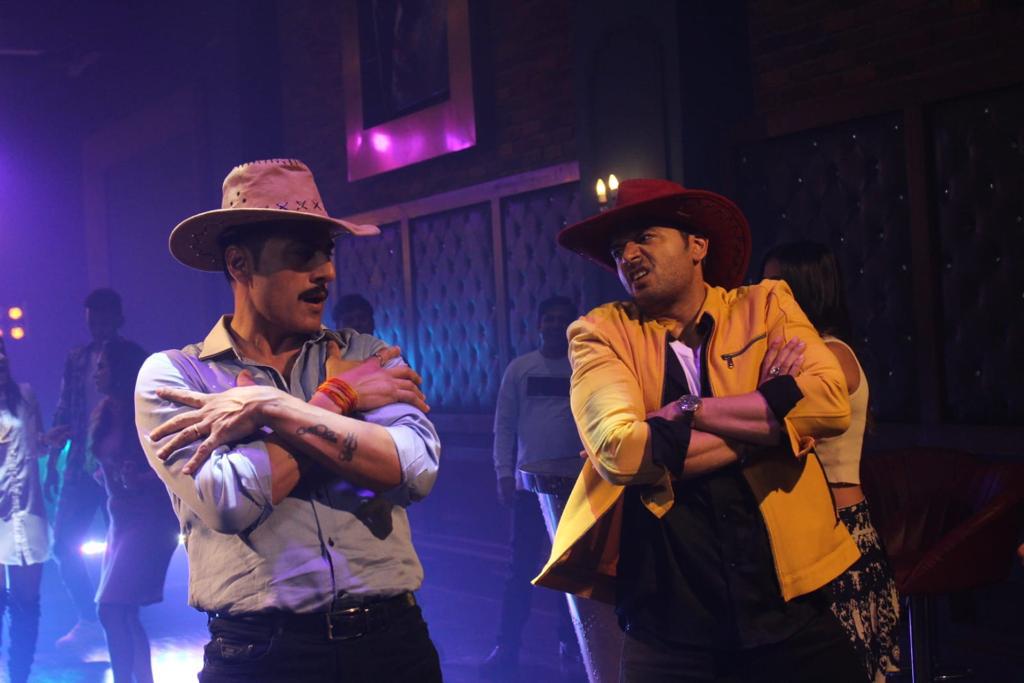 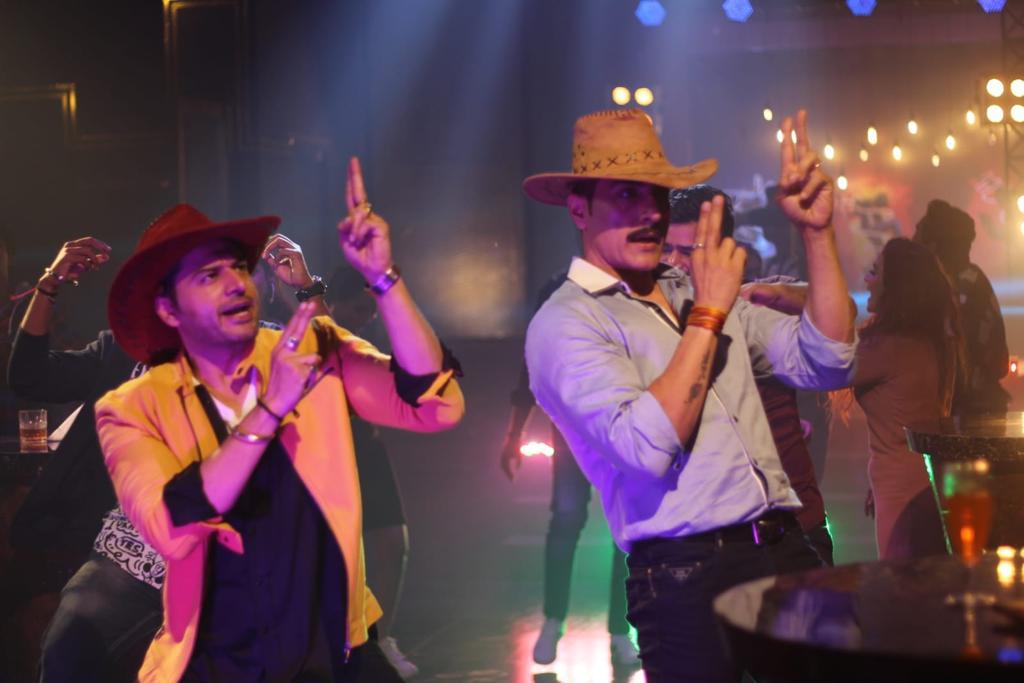 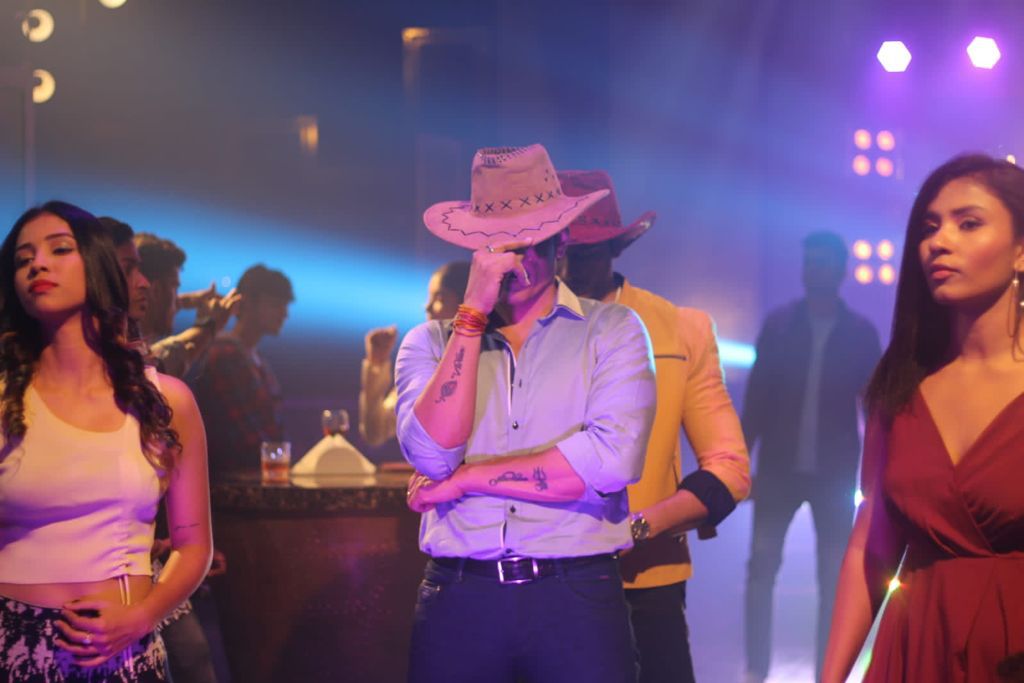 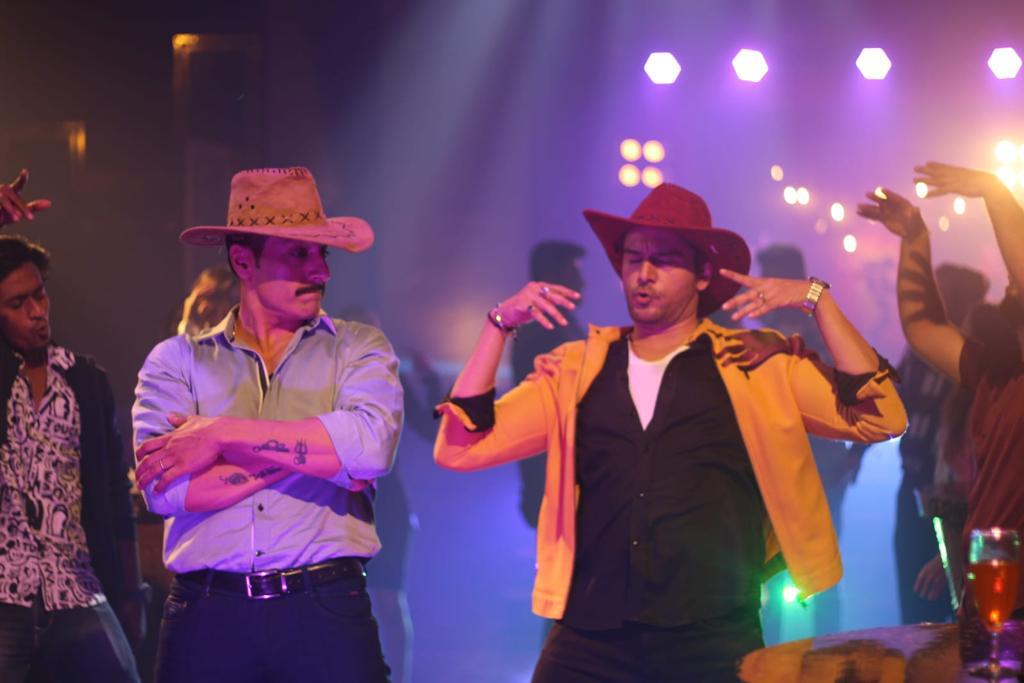 Some of the other hit songs of Band of Boys are Gori, She drives me crazy, Aa Bhi Jaa, among others.

Sudhanshu soon found his calling in acting and had quit the band of boys. He made his acting debut with Khiladi 420 alongside Akshay Kumar and went on to feature in over 45 films and shows including The Myth starring Jackie Chan, Singh Is Kinng, Singham, Dus Kahaniyaan, Saas Bahu Aur Sensex, Yakeen, Murder 2, among others. He has also featured on web shows such as The Casino, 24 season 2, starring Anil Kapoor, and Hundred. In 2018, he released his first single ‘Teri Adaa’.

In 2018, he opened up about his musical journey and went nostalgic. He had said, “I came to Mumbai from Nainital. I knew no one in Mumbai. But God showed me the way. I started doing TV commercials and print ads. I did a few ads, which became iconic. I did ads with Shashi Kapoor’s son Kunal Kapoor, who is one of the best-known faces in the advertisement world. However, destiny had some other plans for me and I landed up being a part of country’s first ever boy band, A Band of Boys. Before I knew I was singing with the boys and travelling the globe. We did innumerable shows and the songs such as Gori and Meri Neend became iconic hits. Even today they are the biggest hits.”

Your thoughts on the same?