Anupamaa Spoiler, October 1, 2021: The episode starts with Anuj Kapadia and Vanraj engaging in a conversation where Anuj confesses his love for Anupama. They are drunk and the two discuss if they would have exchanged their destinies, or if Anuj had taken Vanraj’s place to be with Anupama. Anuj tells Vanraj that the day he gathered up the courage to tell Anupama how he feels about her, she was getting married to Vanraj. He also tells him that their names are also connected to each other. Anuj wants to smash Vanraj’s face, they both laugh as Anuj shares his feelings.

Anuj says ‘I won’t stop loving Anupama and will love her till I live. I love Anupama’. As Anuj shouts again and takes Anupama’s name while saying I love you, she heard but ignores. 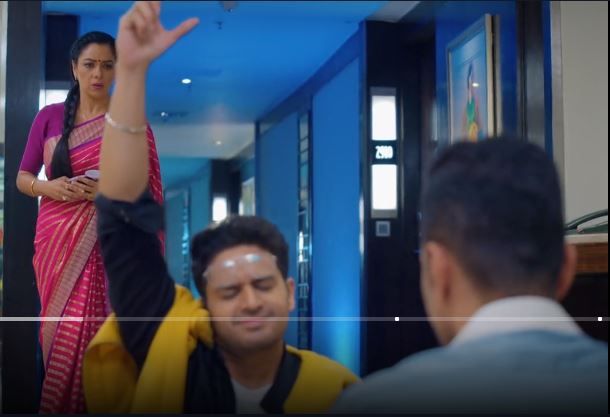 With great difficulty Kavya and Anupama take Vanraj and Anuj to their respective rooms, and Anuj asks Anupama to go to her room. She feeds drunk Anuj curd and he gets happy as this is what he had always dreamt of. In the morning, when Anupama rings the bell of Anuj’s room, he gets happy that he has been waiting for this day since so long. 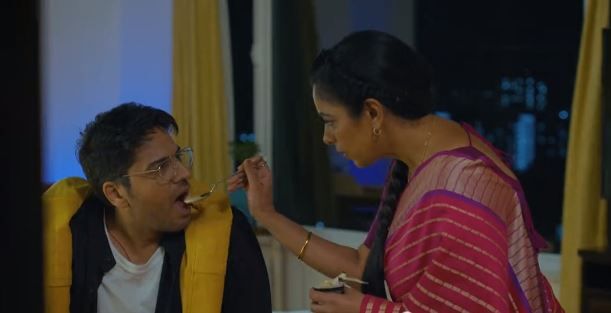 Meanwhile, in the Shah house, Rakhi Dave pumps Baa as she has been trying to call Anupama. But due to bad networks, the phone is not reachable. Baa asks Rakhi to leave and don’t interfere in their matter. Rakhi, on the other hand, says ‘it is almost her house now and will stay till the time she doesn’t get to speak with Anupama and Vanraj’.

In the Mumbai hotel, both Vanraj and Anuj don’t remember anything about the conversation that happened last night. But Vanraj once again taunted Anupama a ridiculous comment and said that if it was not for Kavya and him, Anuj and Anupama would have had a night to remember. Anupama was quick to shut his mouth and said that his thoughts, feelings and everything that comes out of his mouth is absurd and cheap ‘Aap mujhe parties mein nahi leke jaate the kyunki mere hathon se masalo ki badbu aati thi, aapki toh aaj baton aur vicharon se badbu aane lagi hai’.

In the upcoming episode, we will see that Rakhi tells Baa that she won’t leave the house unless they pay her money back. She further humiliates them by playing with her pearl necklace and then dropping it on the floor. The whole family starts picking up the pearls scattered on floor. Meanwhile, Vanraj and Anupama enter the house and see the drama created by Rakhi. Anupama gives her a cheque and tells her that from now on her daughter-in-law won’t visit her and neither she is welcomed in their house. 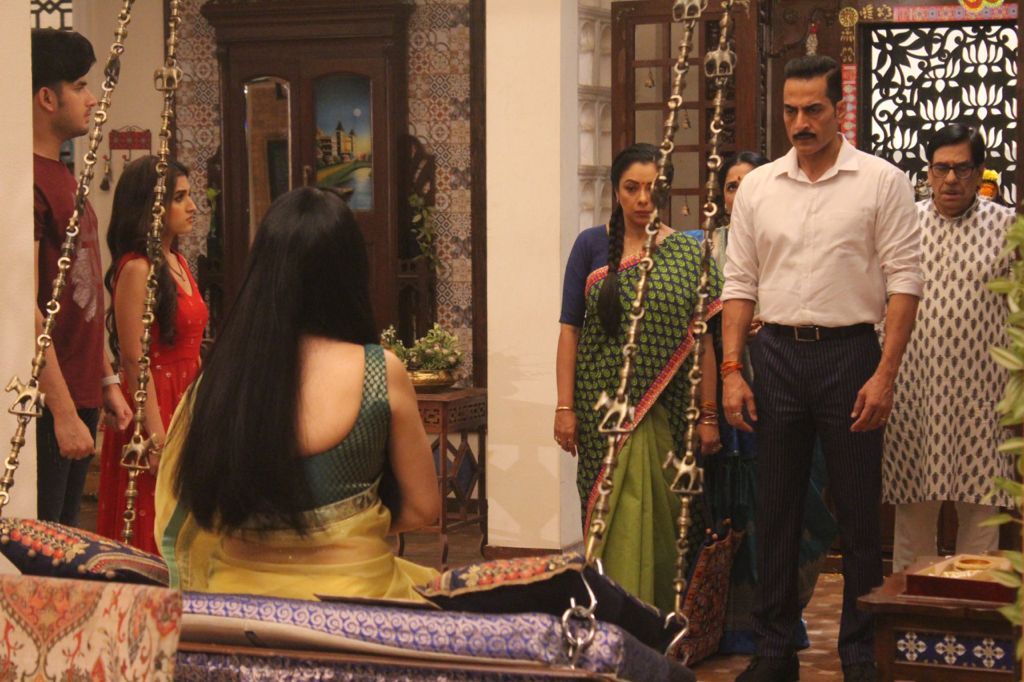