Mumbai: The first-ever season of Bigg Boss OTT was surely ‘over the top’. While Divya Agarwal won the show, what made headlines all over was Raqesh Bapat and Shamita Shetty‘s romantic bond inside the house. While Raqesh and Shamita’s connection impressed everyone, the Tum Bin actor has now revealed if it was only a game for the controversial reality show. In a recent interview, Raqesh mentioned that his connection with Shamita was not for the game and that they still talk/meet each other.

“No, I don’t. Our connection was not only for the show. I had told her on the show also that let’s connect after this. Because we wanted to see each other in the real sense of the world. Yes, we are connected, we talk to each other and meet each other,” Raqesh Bapat told SpotboyE.

Recently, Meanwhile, on Friday, Raqesh Bapat was also spotted with Shamita Shetty on a dinner date at Mumbai’s restaurant. 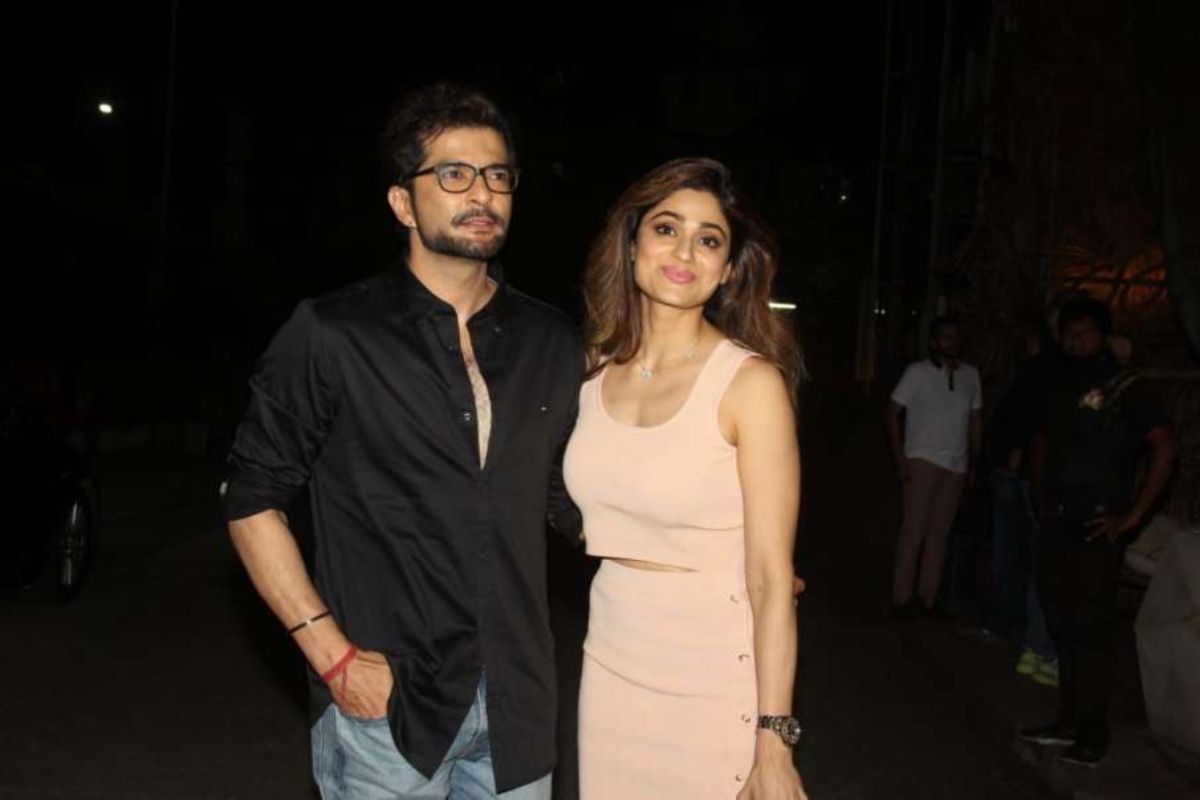 Raqesh and Shamita spotted for a dinner date in Mumbai

Apart from this Raqesh Bapat also talked about being friends with Divya Agarwal outside the Bigg Boss house and said, “I am friends with everybody in the house. It is not like the show is over so I will cut off from everybody. In the game, we were put in situations where the human mind reacted in a certain way and not us. That doesn’t mean that we will not be friends in the real world. But reel and real is something different. I guess we have a broader perspective when we step out of the house. We don’t have to play tasks in real life. So, I am sure this will not impact us.”

Talking about Bigg Boss, the 15th season of the show is all set to begin from October 2. Shamita Shetty, Pratik Sehajpal, Nishant Bhat, Umar Riaz and Donal Bisht have been confirmed as the contestants of the show. Apart from these, Tejaswi Prakash, Karan Kundra, Vishal Kotian, Akasa Singh, Simba Nagpal, and Afsana Khan are also likely to get locked inside the house.