Bigg Boss OTT lovebirds Raqesh Bapat and Shamita Shetty were clicked on a date night, a week after the Bigg Boss 14 finale. Pictures of their outing were shared online by paparazzi and fans were excited to finally see them together. Raqesh and Shamita were casually dressed – while she wore a pastel pink co-ord set with black and white pumps, he opted for a black shirt with blue jeans. They both smiled at the shutterbugs and posed hugging each other.

Fans were super exited to see ShaRa (Raqesh and Shamita) as they were all blushing posing for the media. “OMG Finally Together”, one commented on a post featuring their photos. Another wrote, “#ShaRa forever together 💕”. Third one wrote, “Fans taras gaye hai inhe dekhne ke liye #ShaRa”.

Have a look at the lovey-dovey photos of Raqesh Bapat and Shamita Shetty: 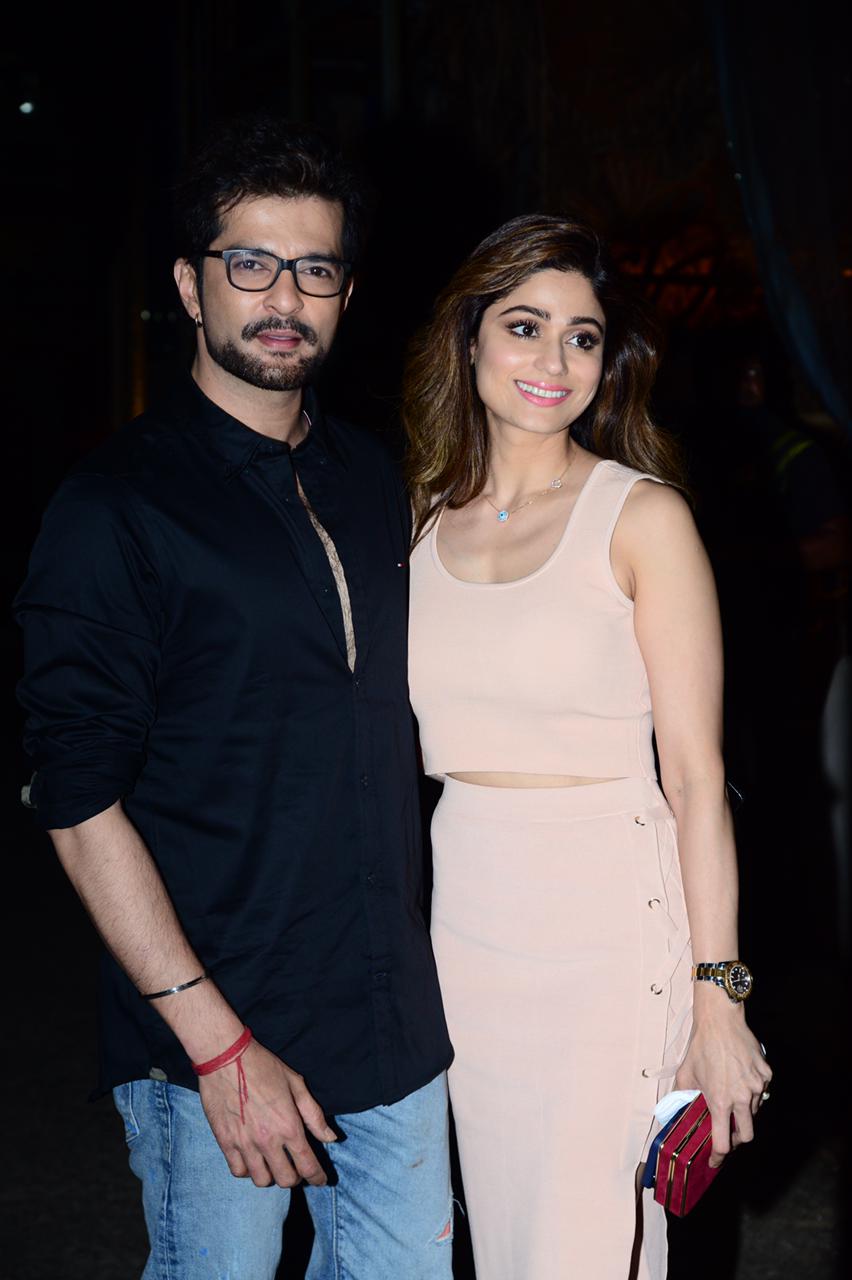 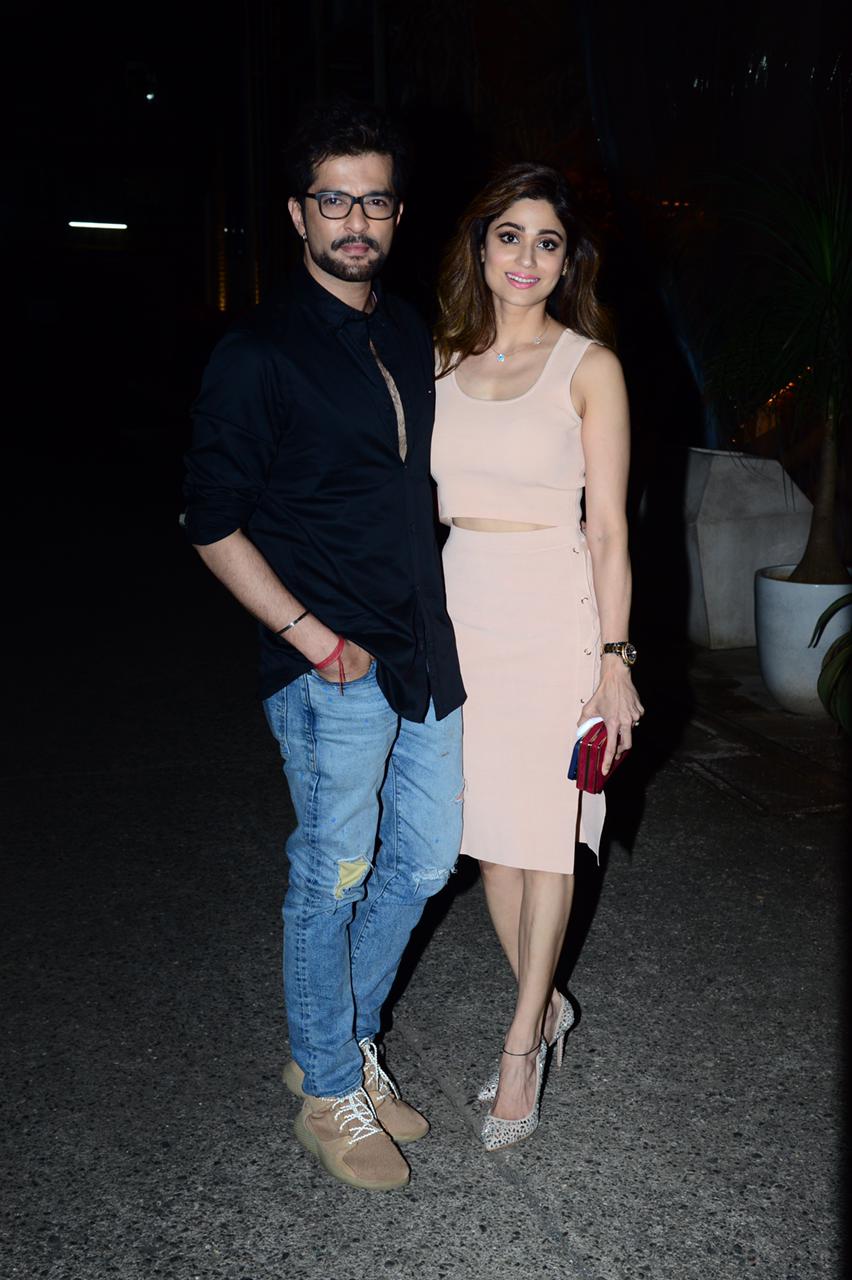 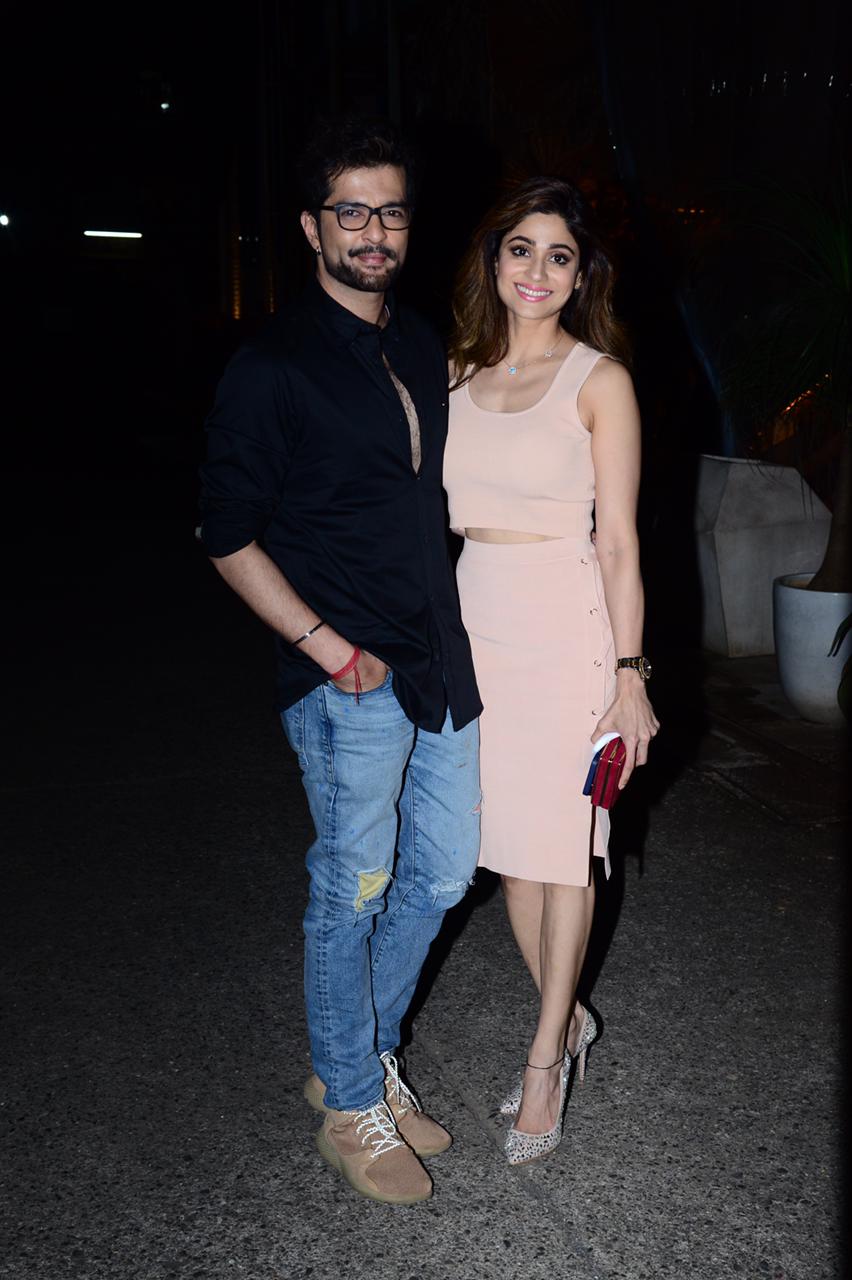 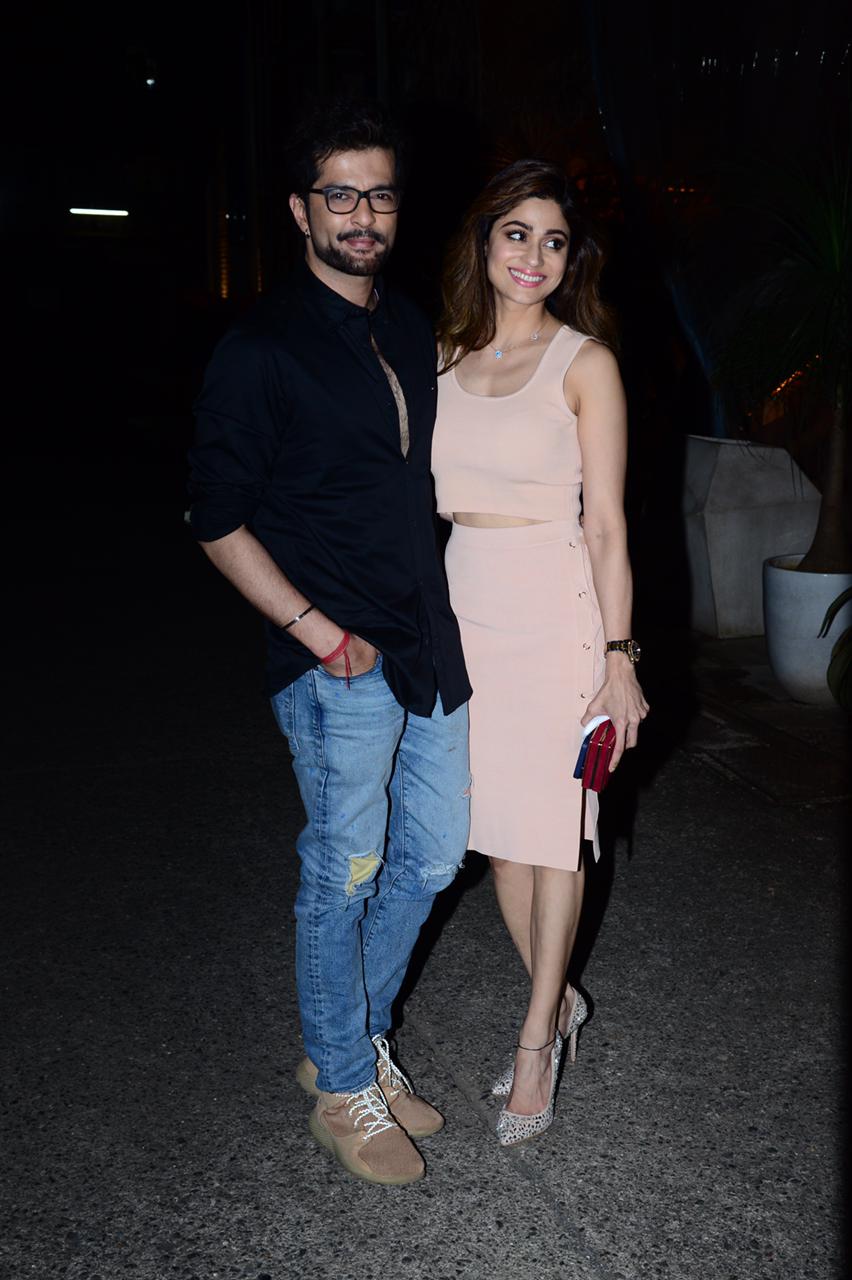 After coming out from Bigg Boss OTT house, Raqesh Bapat finally spoke about his chemistry with Shamita Shetty

Raqesh Bapat and Shamita Shetty were together in the Bigg Boss OTT house and were rumoured to be dating each other. Their romantic bonding was visible in the house and their fans have been extremely excited to know if they continue to share a close bond even after exiting the house now. Raqesh, in an interview, mentioned that his feelings for Shamita were genuine and everyone could see that they were more than just friends. He told Bollywood Bubble, “Obviously, it’s a little more than just friends. It was quite evident in the show. Yes, she is special, she is somebody I really like to spend time with, to talk to, to communicate with.”