Mumbai: Ram Kapoor’s wife Gautami Kapoor recently shared a throwback picture of herself and Ram from the year 2003 and it has left netizens awestruck. Taking to Instagram, she shared an old photograph from a beach vacation in 2003 – the year couple got married. In the flashback photo, the couple looks much fitter compared to now. While Gautami looked stunning in a black bikini and red shorts, Ram Kapoor can be seen flaunting his abs in beige shorts. Gautami simply captioned it, “The year that was …… 2003!! (sic)” 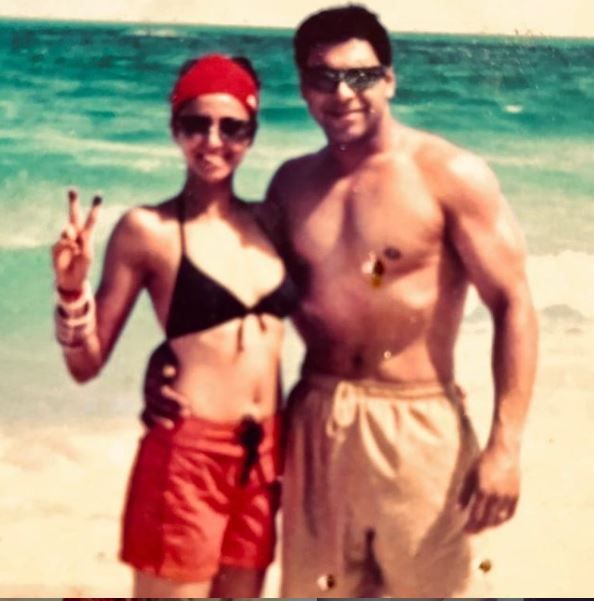 Netizens were amazed at the throwback picture and called them the ‘hottest couple ever’. One user commented, “Wov both r superb perfect couple n hot n beautiful.”

Another user wrote, “Wow gautami mam you both looking sooo sizzling so rocking so hot creating fire here thank you for sharing such precious moments with us.” 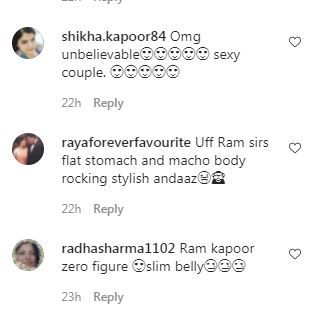 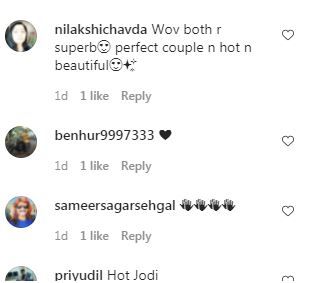 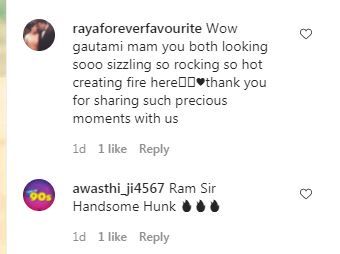 Ram and Gautami romance bloomed after they met for the first time on the sets of the daily soap, Ghar Ek Mandir. The show was Gautami’s full-fledged small-screen appearance whereas Ram Kapoor had a breakthrough with the show and became a household name. The show aired on television from 2000 to 2002 and the very next year, the couple tied the knot.