Suhana Khan, daughter of Shah Rukh Khan and Gauri Khan is now the new internet sensation. Her posts and pictures are deeply loved by the masses and they leave no stone unturned to make it viral on the internet. Recently, she uploaded posts from her current location, New York and fans could not keep calm.

On Instagram, she uploaded a picture of where she was moon gazing and enjoying a chill night. In this picture, Suhana wore a black dress, hair open; giving it a major chill vibe worthy picture. Recently, she shared a lot of pictures from New York where she was seen chilling and relaxing.

Check out the Posts Here: 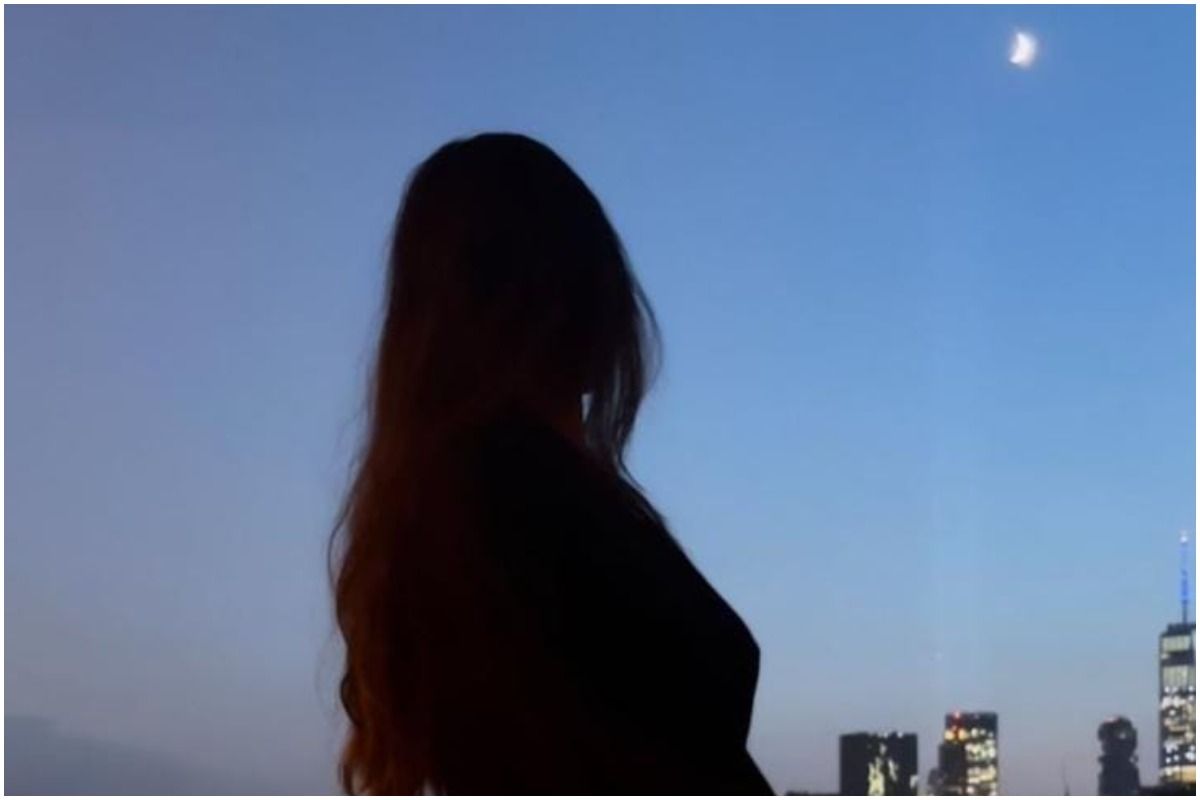 Suhana is currently studying filmmaking at New York University. She wants to be an actor and wants to follow in her dad’s footsteps. She has decided to make a career in acting and will begin right after her studies end. However, SRK’s son, Aryan, does not want to act but is more interested in directing films and scripting.

In a short film called The Grey Part of Blue, her fans saw a little glimpse of her acting skills. Ever since the fans are waiting to see her on the big screen. It was a part of a college project but her fans are looking forward to making it to the big screen, one day.