Anupamaa Big Twist, September 8, 2021: Rajan and Deepa Shahi’s Anupamaa is all about Anuj Kapadia and his friendship with Anupama. In the latest episode, Anuj Kapadia saves Samar’s life and wins Anupama and Vanraj’s hearts. The Shah family welcomes Anuj and his Gopi kaka for lunch as they couldn’t thank him enough for being an angel. They invited them over to celebrate Janmashtami with them. However, Kavya is willing to impress Anuj Kapadia and to utilize the situation for personal gain.

Anuj, on the other hand, does poetry and talks about the Shah family being rich as they have all loved ones nearby. While, Gopi Kaka (Anuj’s caretaker), doesn’t leave any moment to highlight his accolades. He mentioned Anuj has always been a good child and in terms of professionalism, he is the best and doesn’t even have bad habits.

Kavya tells Anupama to impress Anuj with the best cooking skills as she wants him to come in The Shah House again and again. She also tells her that they should use such rich people and their friendship for their benefit. 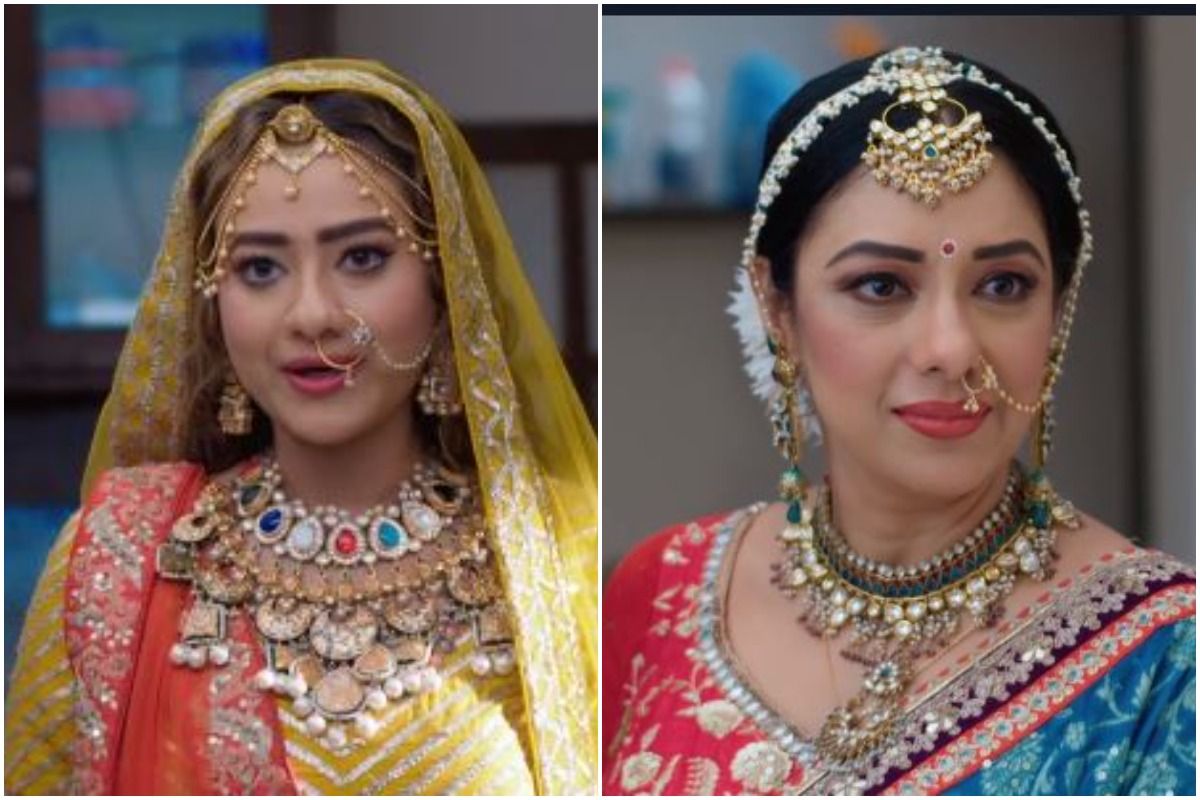 Kavya looks all excited with Anuj Kapadia’s entry in their lives. She wants to win Anuj’s heart so that the family gets all sorts of financial help. Kavya seems all deewani of Anuj and this is making Vanraj angry. He thinks Kavya is becoming like Rakhi Dave and asks her to shut her mouth. 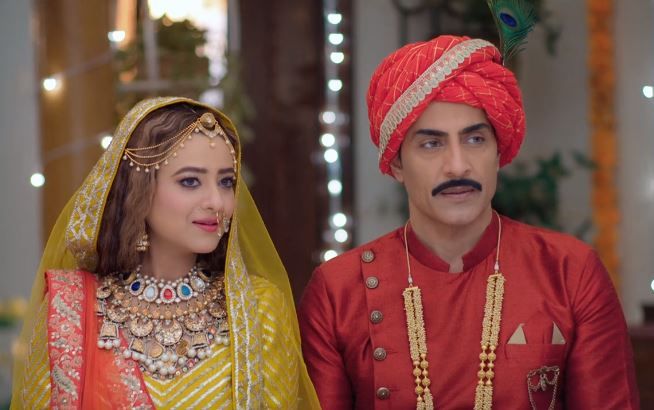 During the celebration with the Shah family, Anupamaa dance their heart out and are soon joined by the others to play dandiya. Vanraj gets jealous on seeing Anupamaa dancing with Anuj. While the family bids adieu to Anuj and his Kaka, Anupamaa keeps standing at the door. Vanraj gets angry seeing this and questions Anupamaa, but gets a befitting reply from her. Is Vanraj jealous of Anupamaa and Anuj’s friendship? What will he do now? To know what happens next keep watching Anupamaa. 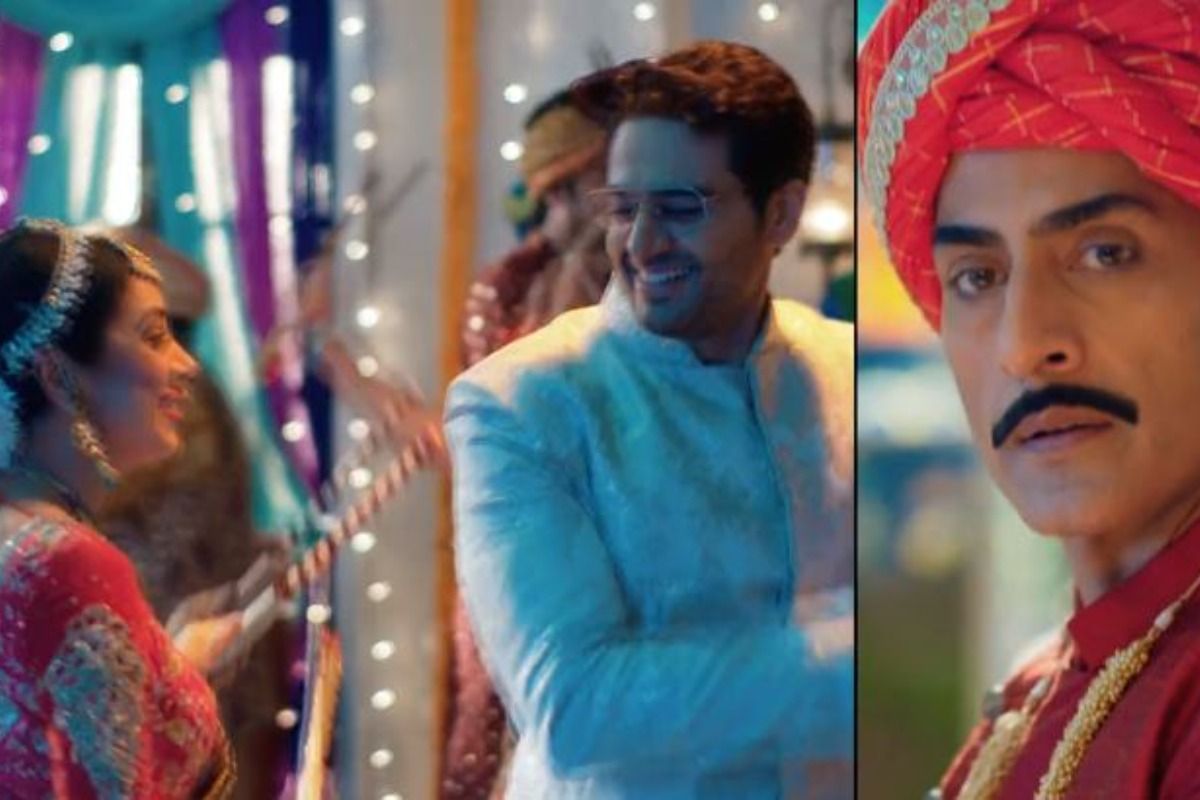