Mumbai: The second season of Bade Acche Lagte Hai starring Nakuul Mehta and Disha Parmar is winning hearts. Recently, we saw how the stark contrast between Ram and Priya. While Ram loves everyone in his family unconditionally, he almost never receives the same kind of love or respect that he deserves. Priya, on the other hand, is a fiercely independent and opinionated woman who has turned bitter on the idea of love after having her trust broken over and over again. The only similarity between Ram and Priya is that both of them have suffered heartbreaks.

In the upcoming episode, Ram and Priya will be sharing a sweet little moment as they slowly open up to each other with the world around them turning upside down. Not just this, but in an interesting turn of events, Ram and Priya are put together in a complicated situation as they are asked to marry each other for the sake of their family’s happiness. However, both of them are extremely reluctant about the same.

Apart from this, the upcoming episodes will also see Priya having her first emotional breakdown. It will be interesting to see how destiny will bring Ram and Priya together. 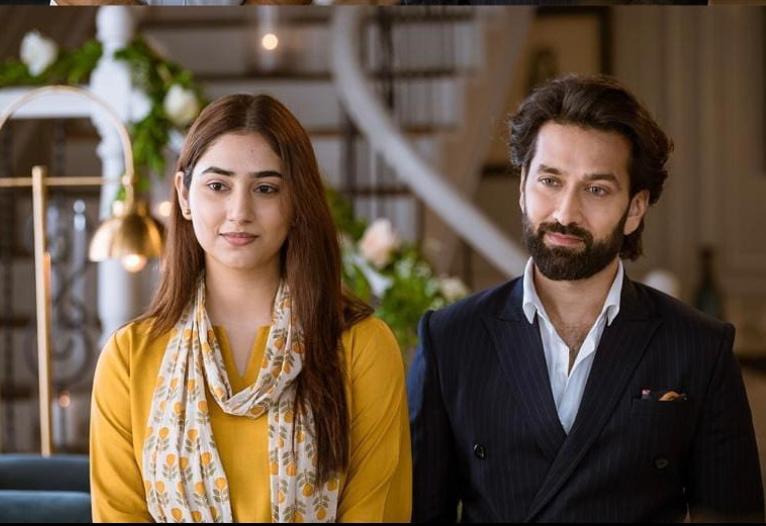 Ram and Priya To Marry For Their Family’s Happiness? (Picture Credits: Sony TV)

Meanwhile, talking about the upcoming track, Disha Parmar said, “Ram and Priya’s story has just begun. This week will unfold a lot. The viewers will see Priya having her first emotional breakdown, Ram and Priya sharing their first moment and will also throw light on Ram and Priya’s innate personalities and how fate will bring them together in the most unexpected turn of events- two people who are meant to be together. It’s going to be exciting, heartwarming and a lot more. As I said, it’s just the beginning.”

What will happen next? How will Ram and Priya’s love story begin?