Anupamaa Spoiler Alert: In the upcoming episode of Rupali Ganguly starrer show, Kavya speculates if there was something between Anupama and Anuj Kapadia.

In the upcoming episode, Kavya taunts Anupamaa for being more than friends with Anuj. However, Anupama gives her a befitting reply by telling her that she and Vanraj were hiding their relationship for nine years because it was wrong, but she is not doing anything wrong and that’s why won’t give much importance to what she is saying.

While Kavya feels insulted, she continues to speculate if there was something between Anupama and Anuj during their college days. Kavya later asks Vanraj that they should use Anupamaa’s friendship with Anuj for their advantage. Meanwhile, Vanraj continues to think about Anuj Kapadia and Anupama and is jealous about the same.

Moreover, Anuj learns from Devika that Anupamaa has a loan of Rs. 40 Lakhs to pay. After the party, once he reaches home, his father asks him if he met Anupamaa. Anuj tells his father that even though they met, Anupamaa doesn’t remember anything about him. He then promises to help Anupamaa in her problem. 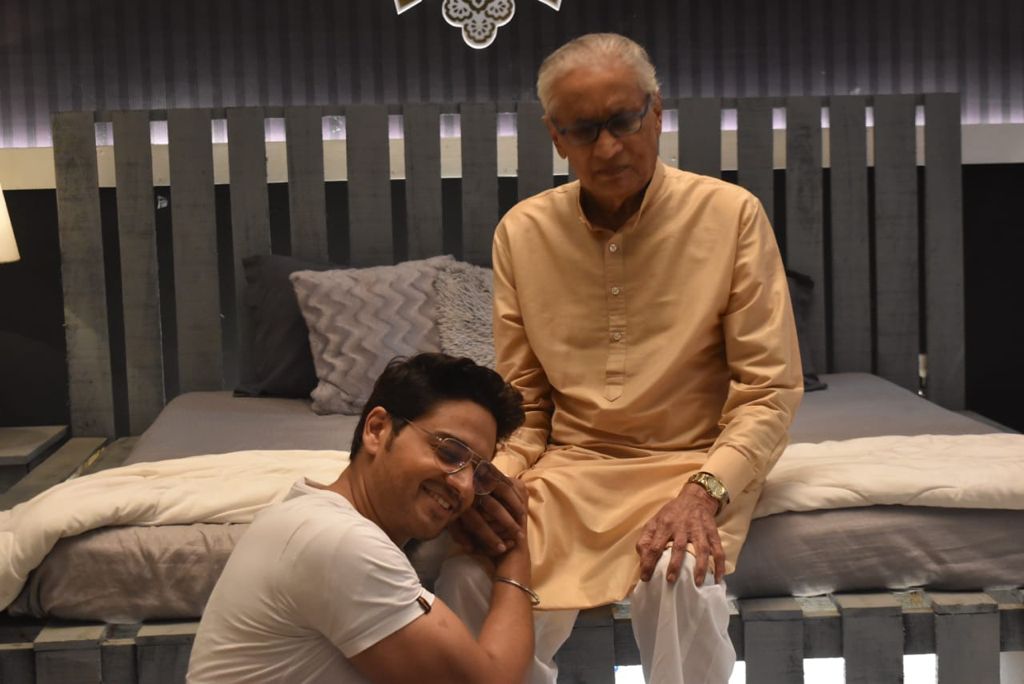 Apart from this, in the upcoming episode, Pakhi shows the reunion pictures to the family in which Anupama could be seen dancing with Anuj Kapadia. Pakhi further reveals that Anuj had a crush on Anupama during their college days. This upsets Baa and leaves Vanraj jealous.

What will happen next? How will Baa react to this? Will Anuj Kapadia become good friends with Anupama?