Sidharth Shukla Last Rites LIVE UPDATES: Actor Sidharth Shukla’s mortal remains were kept at the Cooper Hospital on Thursday night after the post-mortem. It will be taken to the Brahmakumari Aashram in Juhu and later to the actor’s residence in Oshiwara. While the post-mortem was done on Thursday, the final report and an official statement from the Mumbai Police are yet to be released. The officials have taken utmost care while handling the high-profile case and the entire post-mortem process has been recorded on a video in the presence of Sidharth’s sister and brother-in-law. Even though the actor’s family denied any foul play, the police followed the protocols and got the post-mortem done under the supervision of Dr Shivkumar at Cooper Hospital.

Sidharth passed away due to a heart attack in the wee hours of Thursday after complaining of uneasiness on Wednesday night. The actor was reportedly surrounded by his mother and close friend Shehnaaz Gill when he took his last breath. He was 40.

Actor Shehnaaz Gill, who was close to Sidharth and was reportedly present with her when he suffered a heart attack in the wee hours of Thursday, wasn’t clicked by the photographers. The actor is reportedly unwell and devastated after Sidharth passing away. Her father spoke to the media on Thursday and revealed that she is not doing fine and the family is trying its best to be with her in these difficult times. Check out the Live Updates on Sidharth’s last rites here: 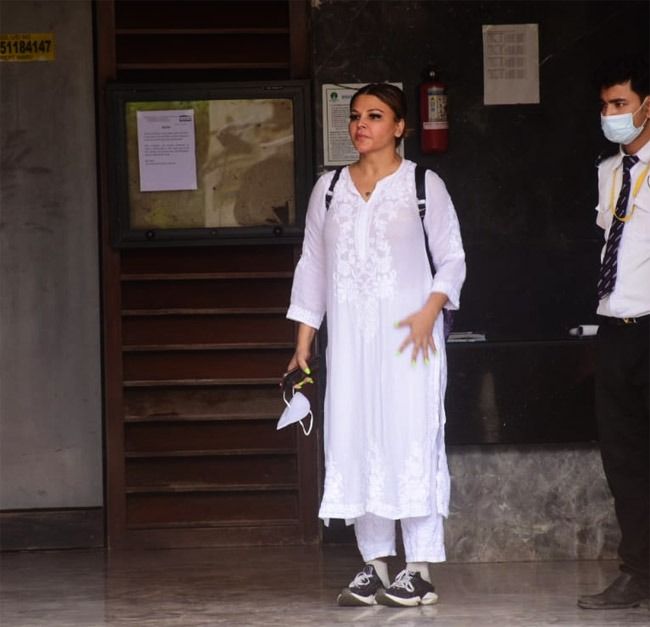 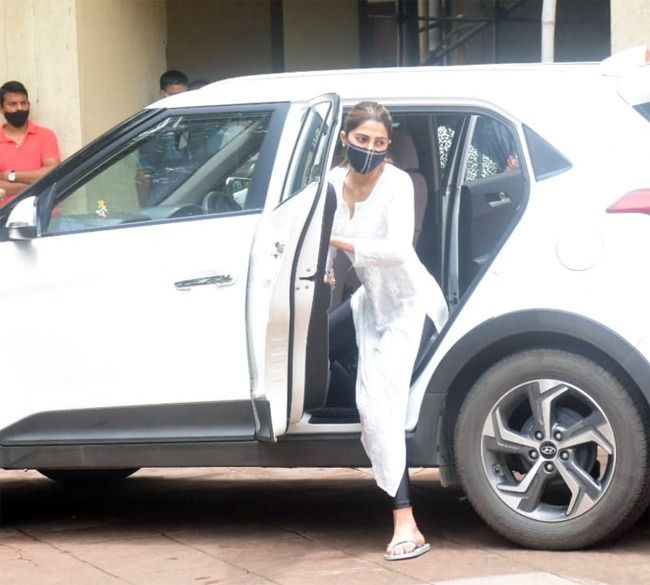 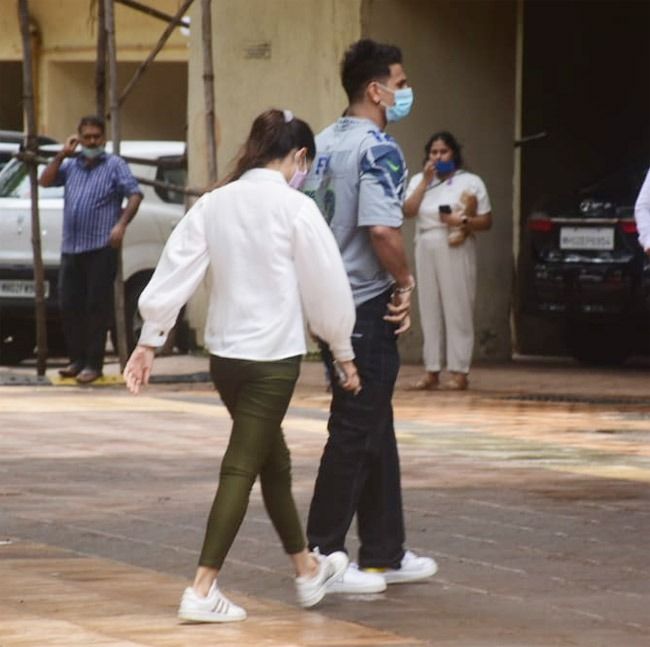 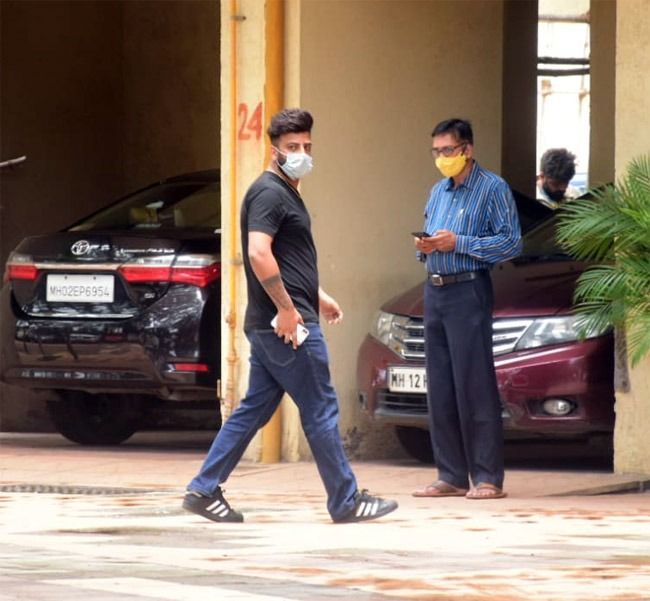 12:35 pm: Vikas Gupta gets clicked outside Sidharth Shukla’s house as he offers his condolences to the actor’s family. 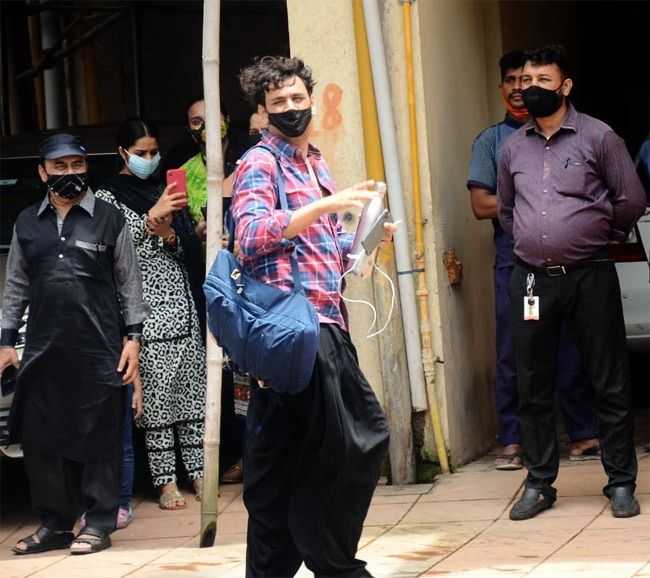 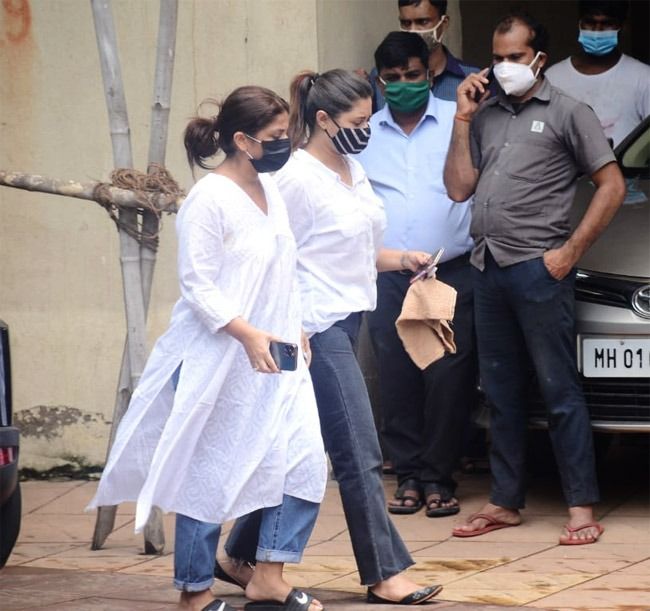 11:50 am: Sidharth Shukla’s mortal remains are to be taken in a decorated ambulance. The funeral is to begin soon. 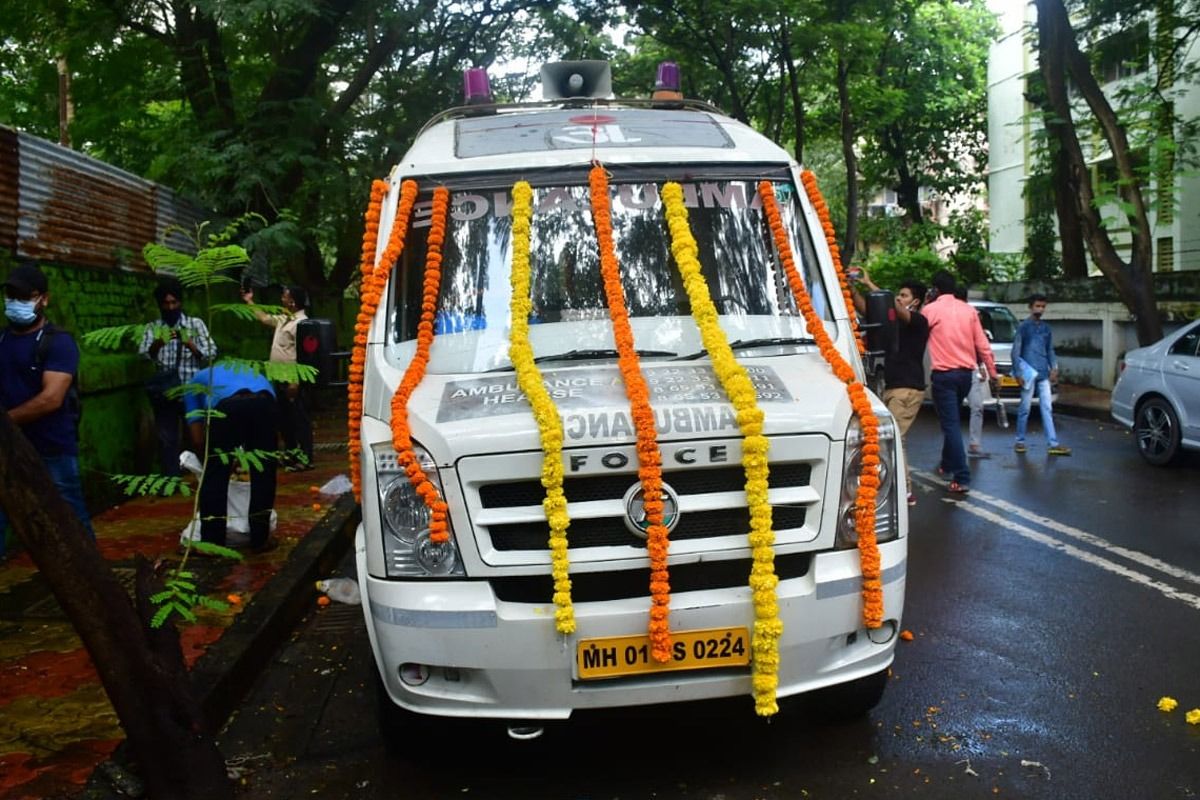 11:45 am: Asim Riaz visits Sidharth Shukla’s house to meet his mom and offer condolences to his family. 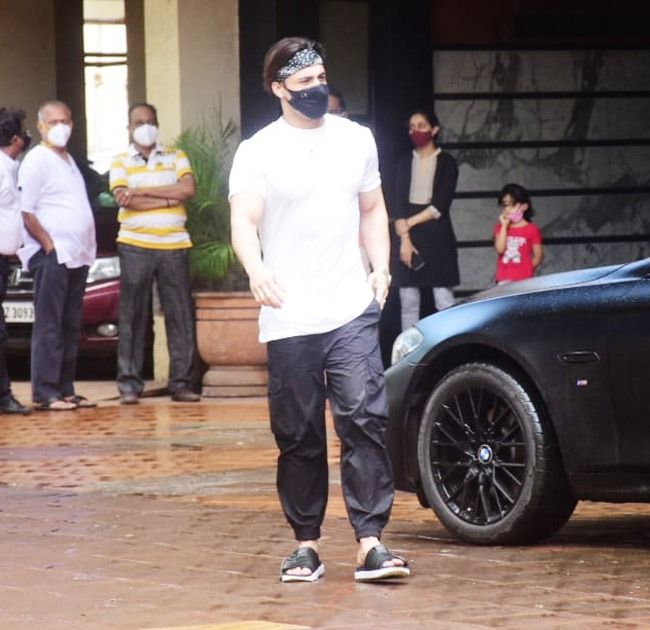 11:43 am: Arjun Bijlani visits Sidharth Shukla’s house to offer condolences to his family. 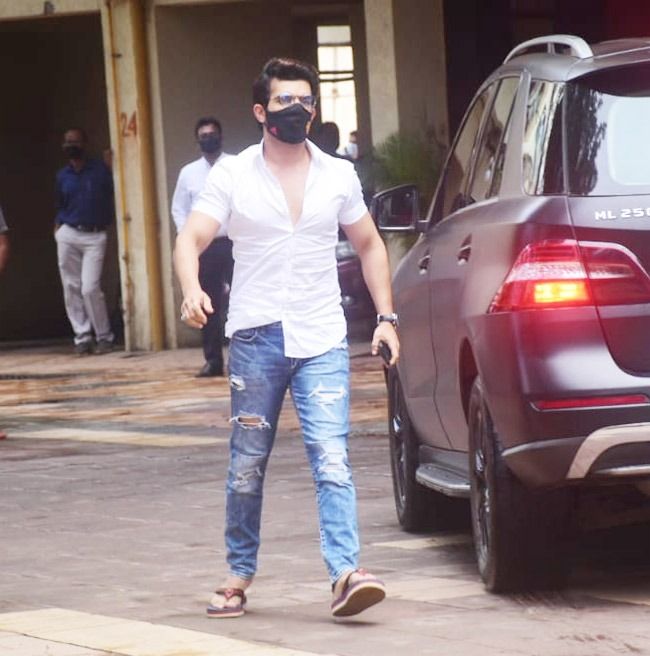 11:11 am: Sidharth Shukla’s mortal remains to be taken to Brahmakumari Centre in a decorated ambulance. The preparations are being done.

10:40 am: The sources close to Mumbai Police now say that the cremation will take place around 2 pm at the Oshiwara crematorium.

10:15 am: Shehnaaz Gill is unwell. She is stunned, not looking at anybody or not speaking to anyone, says Rahul Mahajan.

10:00 am: Mumbai Police to take more time to release an official statement after the post-mortem. Sidharth Shukla’s viscera would be sent to the forensics for further investigation.

09:50 am: The opinion report in the post-mortem report has been kept pending. The police will wait for the chemical forensic report before putting out a final word.

09:37 am: Security outside Sidharth Shukla’s house has been increased. The cremation ground is 10 minutes away from the actor’s residence.

09:20 am: The funeral will reportedly take place at around 1 pm. The mortal remains will reach his house by 11 am.

09:00 am: Post-mortem reports have been handed over to the Mumbai Police. The officials are yet to release a statement.

08:55 am: Sidharth Shukla’s mortal remains will leave Cooper Hospital soon. His sister and brother-in-law will be taking the mortal remains to the Brahmakumari Centre in Juhu, and then to his house in Oshiwara.