Mumbai: Sidharth Shukla’s sudden demise has left the entire nation shocked. While the news has devastated Shehnaaz Gill, a recent video of the duo when they visited Bigg Boss OTT is going viral on social media.

I feel like crying for her 😭 She was madly in love with him. What happened was really unexpected. I pray to god to give strength to Shehnaaz and Rita mam 🙏🏻💔 https://t.co/79nAgb8FaM

This is So Painfull Really 💔 https://t.co/oqMUdMlYCE

Meanwhile, Shehnaaz was finally spotted by the media as she reached the Oshiwara crematorium to pay her last respects to the late actor and her close friend. Shehnaaz was accompanied by her brother Shehbaaz Badeshah and looked unbelievably broken. Sidharth’s death has left a huge void in the heart of Shehnaaz Gill, who first met him in the Bigg Boss 13 house in September 2019. Sidharth Shukla and Shehnaaz Gill were much-loved by the audience and the duo never failed to impress everyone with their chemistry and enjoyed massive fan-following. 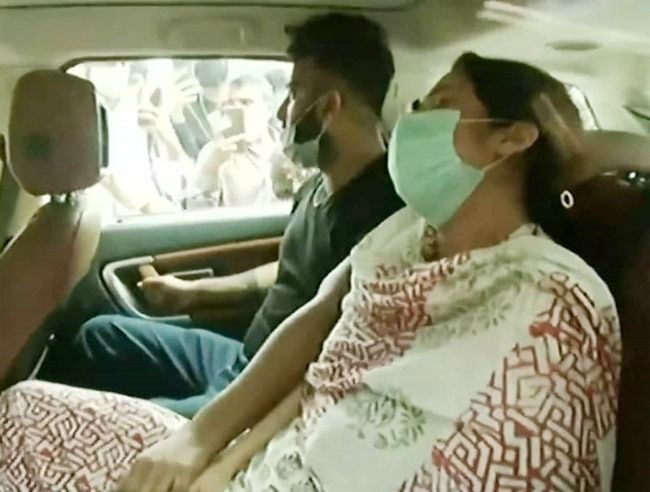 Even though SidNaaz never formally confirmed their relationship, they appeared together on reality shows, where their chemistry was all too evident. 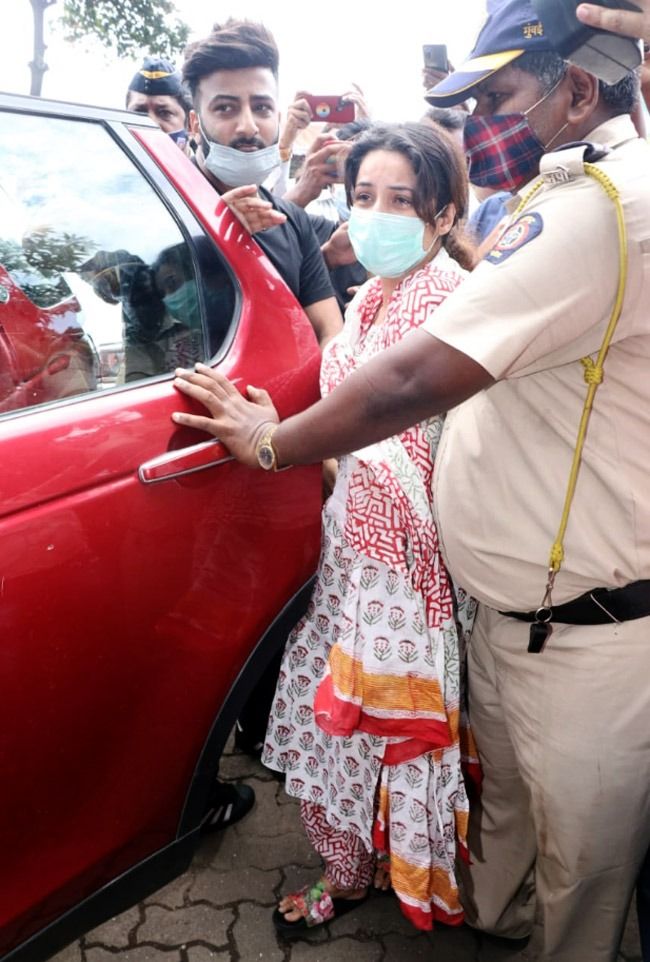 Sidharth Shukla passed away on Thursday (September 2) morning. A report in Peepingmoon revealed that Shehnaaz was the first person who saw Sidharth in an unconscious state on Thursday morning. The report further mentioned that Shehnaaz tried to wake him up, however, upon realising that he had turned cold, Shehnaaz immediately informed his mother and called their family doctor who declared him dead.