Money Heist Season 5 or La Casa De Papel Volume 1 Review: It started streaming on Netflix on September 3 amid a lot of fanfare. Is the professor there? What is the heist going to look like? Are you sure the professor is going to die? Well, many questions, but only one answer: binge-watching the new episodes. We did that. The story begins exactly from where it ended in the last season. The robbers inside the Reserve Bank of Spain are not only fighting with the cops but also with the hostages including Arturo (Enrique Arce) and the governor, Mario Urbaneja (Pep Munne).

That bullet sound at the end of the last episode of season four must have kept you awake. But, only when you thought that you were going to find the answer in this season, the mystery got deeper. The new season shows a nine-month pregnant Alicia Sierra (Najwa Nimri) entering the professor’s den, declaring herself the winner in this cat and mouse chase… checkmate! 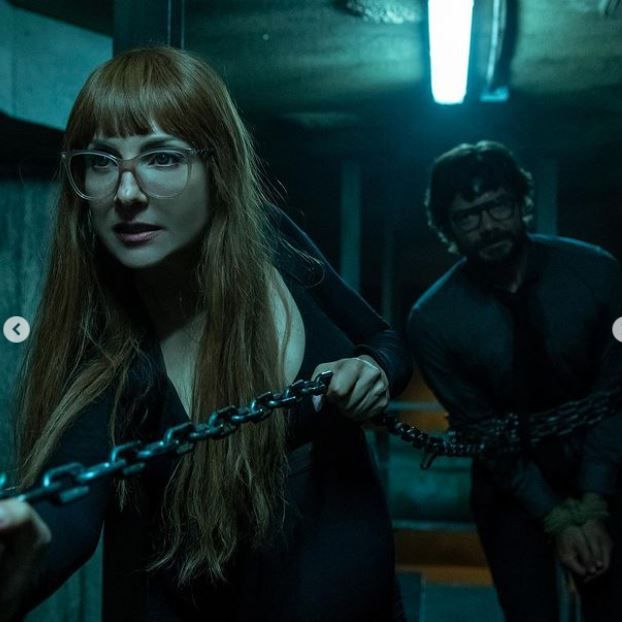 After the Spanish Police Force head, Tomayo ganged up against Sierra announcing that she had run away from her duty and is a part of the famous bank robbery, she does her own thing. Sierra plays her own smart game with the robbers by making them believe that the professor is with the police and can die anytime soon. Lisbon (Itziar Ituño), who earlier worked as a cop, knows exactly how to cook such stories. She excels in it and makes a new plan as Mrs Professor. So far so good!

Meanwhile, Arturo being Arturo, who has always been omnipresent since the first season of the heist drama, starts a war with the robbers. He provokes Denver to get into a fight with him and this turns Stockholm into a murderer. When Tokyo, Lisbon, Denver, Stockholm, Helsinki, Palermo, Manila get done with the hostages, the Special Forces of the Spanish Army led by Sagasta and Gandia (who brutally killed Nairobi) enter the bank and start firing. This means time for a full war with grenade bombs, time bombs, loaded arms, and what not! 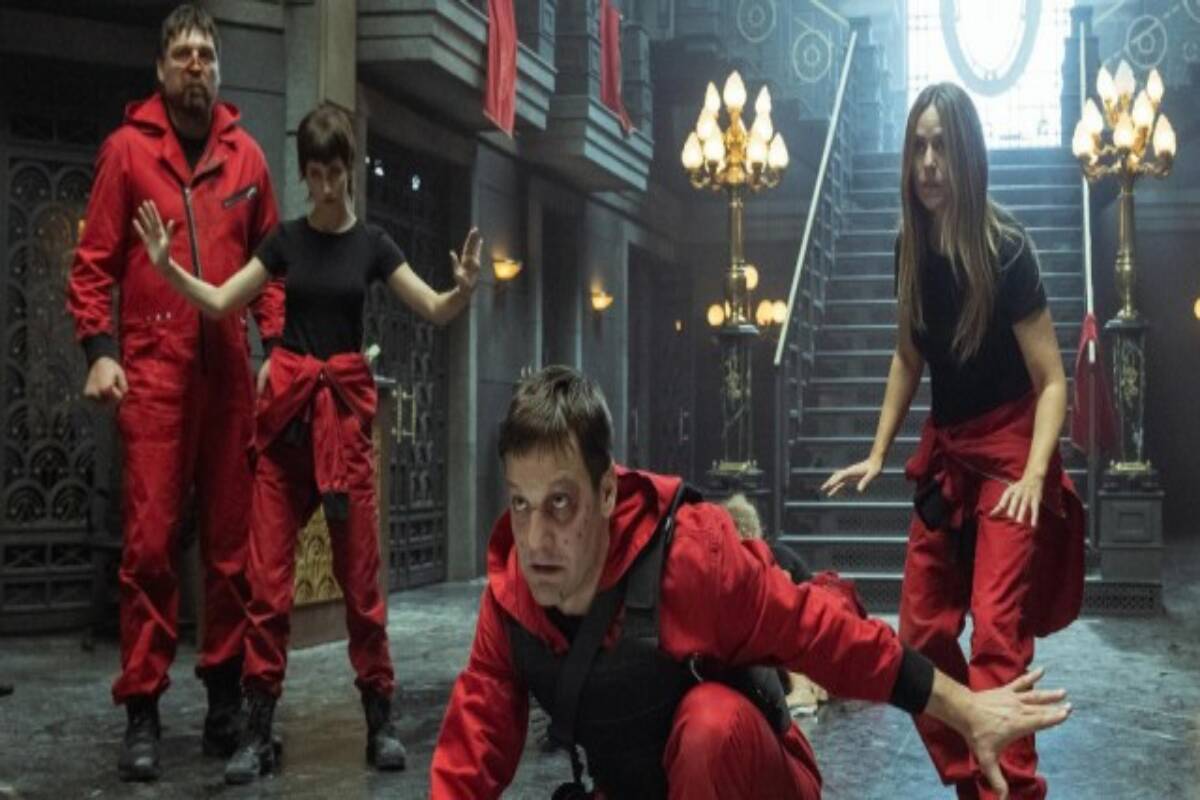 The money Heist plan was made by Berlin, designed by Palermo and executed by Professor | Pic Courtesy: Netflix/lacasadepapel

Netflix’s most popular Spanish-language series is created by Álex Pina and he makes sure to give the audience a mix of emotions, nail-biting sequences, some predictable moments, new characters, changing relationship dynamics, and more. While the continuity never breaks, a clear winner of the story emerges – not the professor this time but the very assertive Alicia Sierra. Pina establishes her as not just a skilled cop who needs no mansplaining in performing her duty, but also as a woman of substance who would find the strength from her conviction, condition, and curiosity. The scenes where she delivers her baby with the help of the professor would make you believe in the sensitivity of the plot… something to humanise a robbery and its outcome, yeah? Oh, and watch out for Lisbon as Mrs Professor and not just a random, another stylish babe in a story full of handsome faces!

Money Heist Season 5 is a full-on war series. It explores trust and evolves with new learnings for both its characters and the audience. You don’t get the chance to miss Berlin (who died in season 2) as the makers continue with the flashbacks often. May be to let even a new viewer be engaged and not feel alienated throughout the new season. You are also treated with glimpses into Tokyo’s life and the reason behind that big ‘yes’ to the professor… if you know you know! 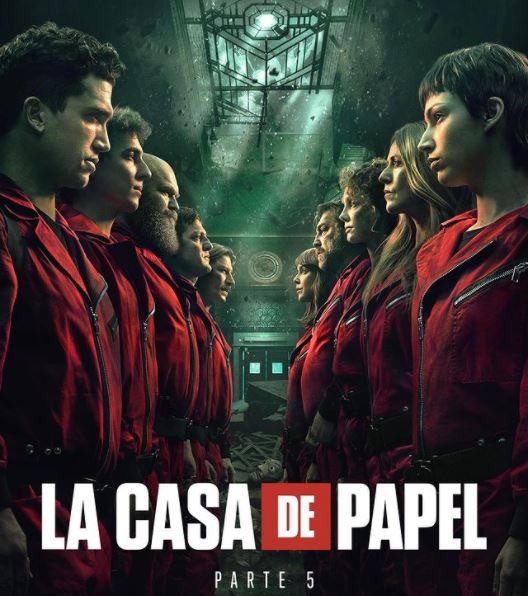 What though makes your heart skip a beat (come on… like you weren’t expecting a massive twist at the end of the show!) is – drumroll – something as shocking as Nairobi being shot in the fourth season. Even though the twist would seem as spine-chilling as you were expecting it to be, you would find yourself complaining about the many flashbacks in the episodes.

The million-dollar question (literally): Is the heist successful? We hope we get that answer with more drama, and more rarity in the episodes to come. So far though, it’s all rich, complex, and evidently well-developed. The strengths and weaknesses of each character seem well-defined and the emotional journeys, well-constructed. Don’t look for any innocence there! For the Indian audience, especially those who wish to combine all the Dhoom movies and delete them from their memory, it’s like a solid story that is actually created to boost endorphin levels in your brain like never before. The wait was never ever so impossible before!