Guard also mentioned that Sidharth Shukla stayed on the eighth floor and his mother stayed on the ninth in the same building. It was a tough decision for him to stay away, but due to coronavirus precautions, they stayed on different floors. Sidharth Shukla’s friend and radio jockey Anurag Pandey told ABP News, “It was his routine to play football and cricket with kids in the park”. 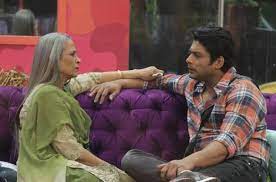 In Bigg Boss house, Sidharth Shukla had said that he always melts for his mother despite his rough attitude. He also admitted that he was a naughty kid and troubled his mother in childhood. 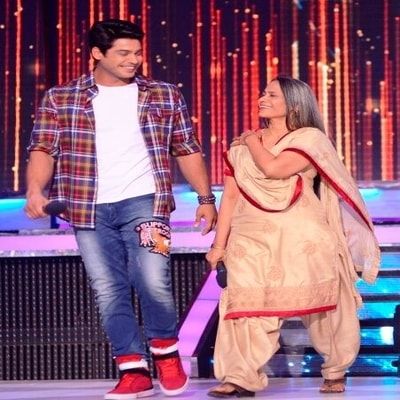 Sidharth Shukla’s security guard reveals he was with his mom last evening in the park.

Meanwhile, the Mumbai Police confirmed that post-mortem will take place but it will take time. Four post-mortems are to be conducted before Sidharth’s post-mortem. The entire process is to be recorded on a video.

Also, Shehnaaz Gill’s father, Santokh Singh Sukh shared that his daughter is not doing well after Sidharth Shukla’s death news. He told Spotboye, “I spoke to her. She is not fine. My son Shehbaaz has left for Mumbai to be with her and I will be going later. I am not in the condition to talk right now. I cannot believe whatever has happened.”