Mumbai: Actor Ranveer Singh always impresses the fashion police with her unique style of clothing but when he suits up, the actor takes away the hearts of his fans. On Wednesday, Ranveer took to Instagram to share a new set of pictures of himself where he can be seen clad in a black shirt teamed up with royal blue pair of pants and coat. Well, he looks dapper in the latest hot look.

Fans went gaga over Ranveer Singh’s pictures but it was Arjun Kapoor and Deepika Padukone’s reactions that grabbed the attention of the social media users. 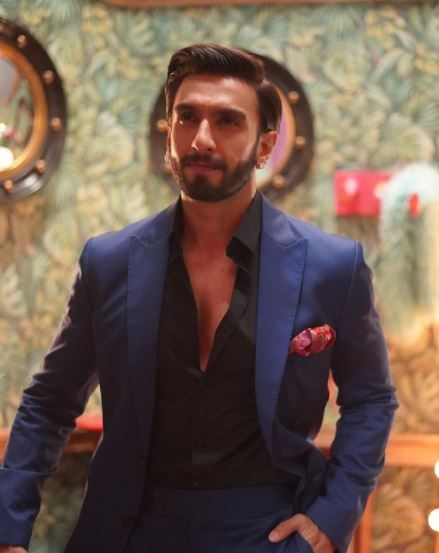 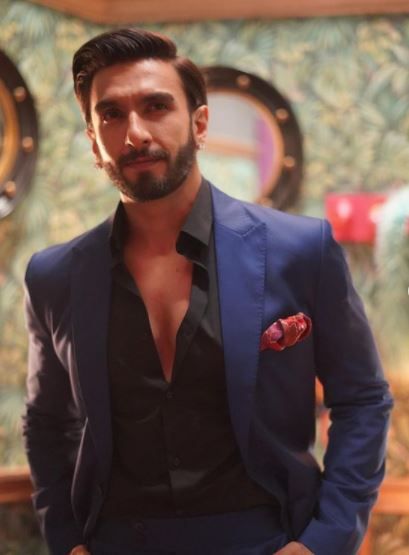 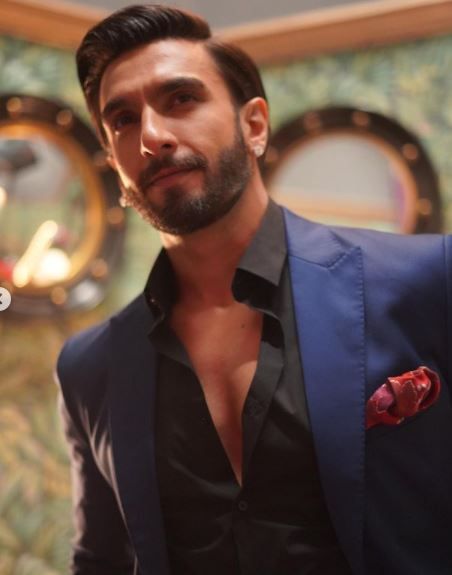 While Arjun Kapoor called Ranveer ‘cleavage king’ followed up with a fire emoji, Deepika curiously asked ‘What is this emoji?’. 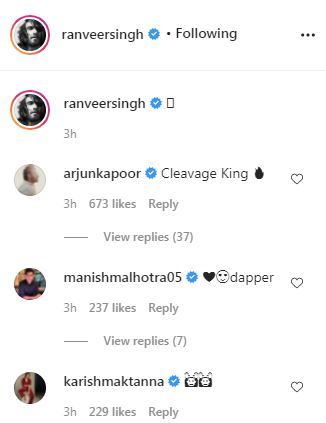 Currently, Ranveer is busy with a schedule of Karan Johar’s directorial film, Rocky Aur Rani Ki Prem Kahani. He has remake of Tamil blockbuster Anniyan, guest appearance in Akshay Kumar’s Sooryavanshi, and he is making his TV debut with the quiz show titled ‘The Big Picture’.

Deepika, on the other hand, has Pathan opposite Shah Rukh Khan, Fighter with Hrithik Roshan, a cinematic adaptation of Mahabharata, the Hindi remake of The Intern alongside Amitabh Bachchan, Project-K with Prabhas, and Shakun Batra’s next alongside Siddhant Chaturvedi and Ananya Panday.

Arjun Kapoor will be next seen in Bhoot Police alongside Saif Ali Khan, Jacqueline Fernandez, and Yami Gautam. Helmed by Pavan Kirpalani, Bhoot Police is produced by Ramesh Taurani and Akshai Puri. The film will have a direct-to-OTT release on Disney+Hotstar on September 17.