Chennai: Former Bigg Boss Tamil contestant and south actor Yashika Aannand is severely injured in a car accident that took place at Mahabalipuram, Tamil Nadu around 1 am on Sunday. She was traveling with three of her friends on the East Coast Road. The actress is critical and is receiving treatment at a private hospital in Chennai. Her friend Valichetty Bhavani died on the spot. Their car crashed into the median and fell into a roadside pit.

Yashika Aannand’s car’s photo after the accident has gone viral on social media.

Here’s a look at the crushed car: 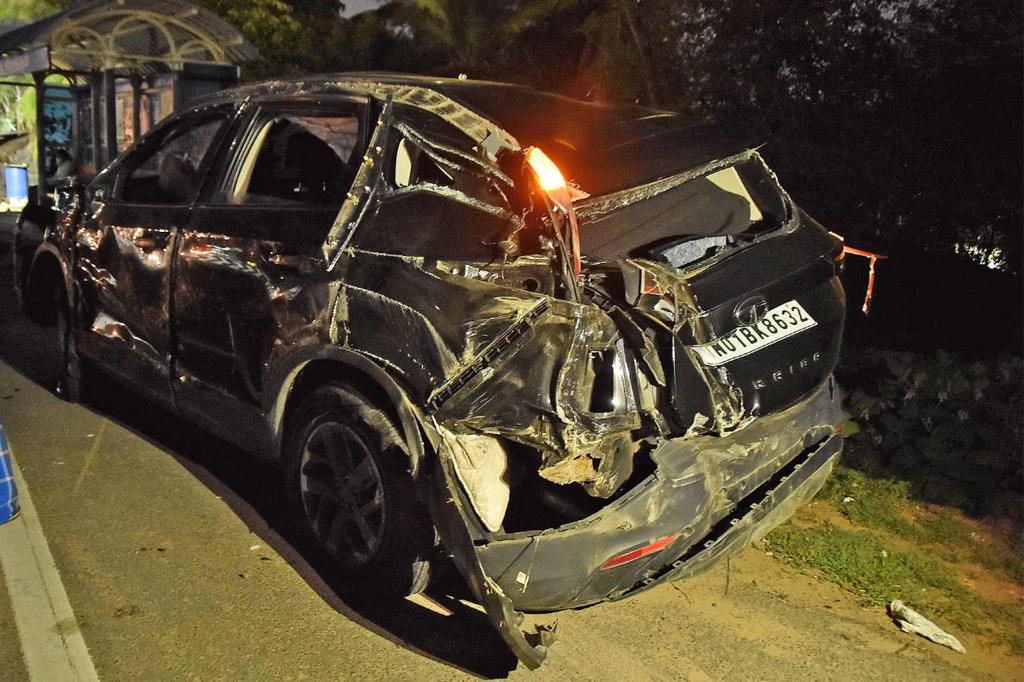 Yashika Aannand’s car after the accident

It has been reported that the passengers and drivers of vehicles behind Yashika’s SUV rushed to rescue the four of them from the mangled car and took them to a nearby medical centre near Mamallapuram. As soon as they reached, Yashika’s friend Vallichetti was declared brought dead on arrival. She was a software engineer from Hyderabad working in the US. Bhavani’s body has been sent to Chengalpattu hospital for autopsy.

Yashika’s father confirmed that she is better. “She is stable. But then she has three fractures. They are doing the first operation. They will be doing two more operations for the other fractures. We are all at home waiting for the updates,” he added.

Yashika Aannand recently completed shooting for the upcoming Tamil film Ivan Than Uthaman. She also has movies such as Raja Bheema and Pambattam up for release.

We wish for Yashika’s speedy recovery.