UK: Actor Anushka Sharma treated fans with her mesmerising pictures as she prances around the streets of the UK with her husband Virat Kohli. Anushka can be seen happily walking the street in the photos as she flicks her hair and Virat Kohli turns into a fanboy for his wife. While Anushka looks stunning in a white top teamed up with denim, green cardigan, and sports shoes, Virat looks dapper in a black jacket and beige-coloured pants teamed up with white sneakers.

Anushka also added a funny caption where she referred to Virat as a ‘fan’. She wrote, “Was just casually prancing around town. Running a hand through my hair. A fan spotted me. I obliged for a picture. He seemed happy. Anything for my fans! Photo taken by another fan – @cloverwootton. (sic)”

Take a Look At Photos Here: 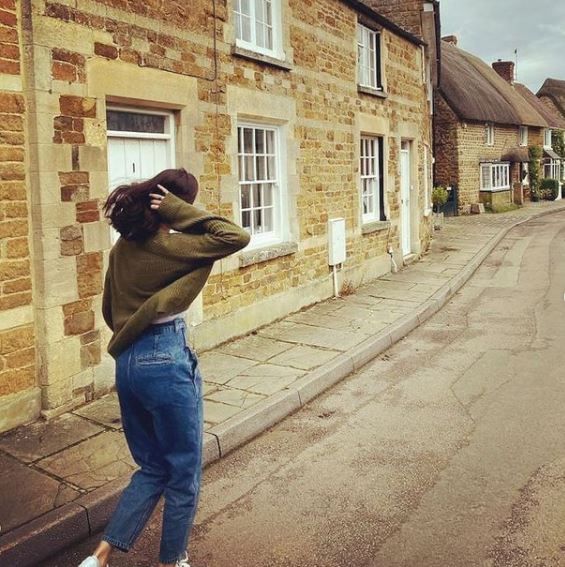 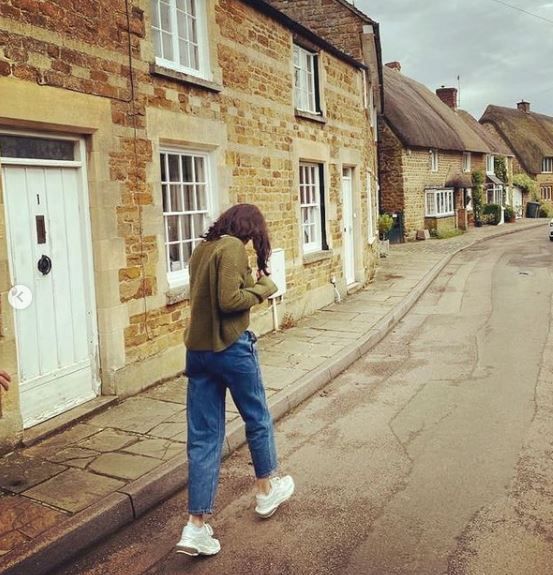 Anushka Sharma walks the streets of the UK 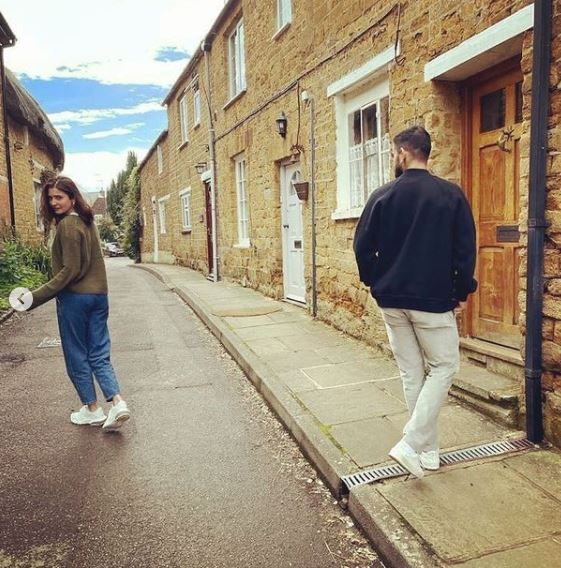 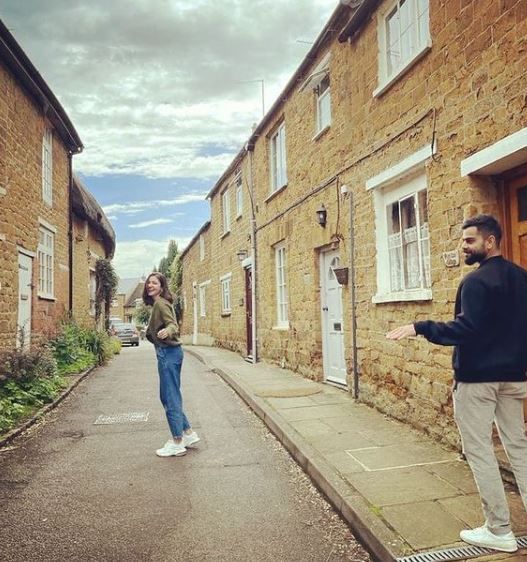 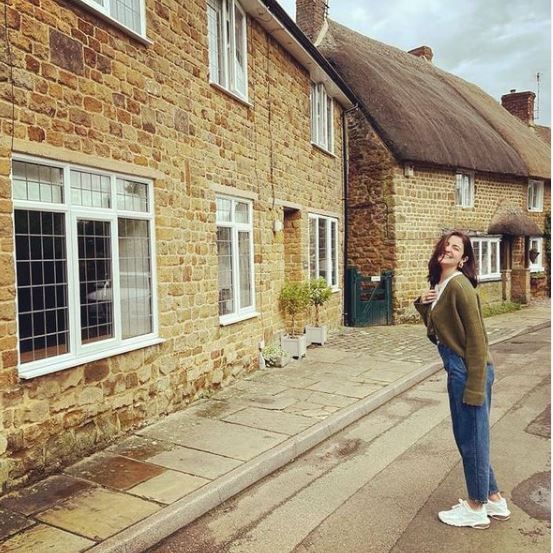 Anushka and Virat recently celebrated their daughter Vamika’s six-month birthday in London. Anushka shares adorable photos with her daughter and wrote, “Her one smile can change our whole world around! I hope we can both live up to the love with which you look at us, little one. Happy 6 months to us three.”

Anushka and Virat welcomed their first child, a baby girl named Vamika on January 11. The couple met during the shoot of a shampoo commercial and soon fell in love. They got married in Tuscany, Italy in 2017.

On the work front, Anushka has announced her next project as a producer earlier this year – a Netflix original series titled Mai.