Anupamaa Spoiler Alert: In the Rupali Ganguly starrer show, we recently saw how Paritosh expressed his desire to move out of the Shah family. While it was Rakhi who suggested the same to Paritosh, Kinjal was not really happy with the decision and expressed her disagreement with Paritosh.

In the upcoming episode, we will see that while Kinjal denied moving out of the house, Paritosh is adamant about his decision. He then discusses the same with his mother-in-law Rakhi who tells him that he should convince Kinjal at any cost. Following this, Paritosh plans something evil.

Remember, the Shahs are also busy with the inauguration of Anupamaa’s dance academy and Vanraj’s cafe meanwhile. Therefore, Paritosh uses this as an opportunity to manipulate Kinjal. He knows that Kinjal does not want to compromise her career and therefore tells her that with the opening of a cafe and dance academy, the household responsibility will fall on her shoulders.

While it is likely that Paritosh and Kinjal will move out of the Shah house, reportedly Paritosh is also likely to regret his decision later.

Apart from this, Baa and Bapuji will inaugurate Vanraj’s cafe and will be overwhelmed to see that the cafe is named after Baa – “Leela Ka Cafe”. While the family is happy and excited for this new business, Kavya tells them not to have their hopes high, because businesses fail at times. 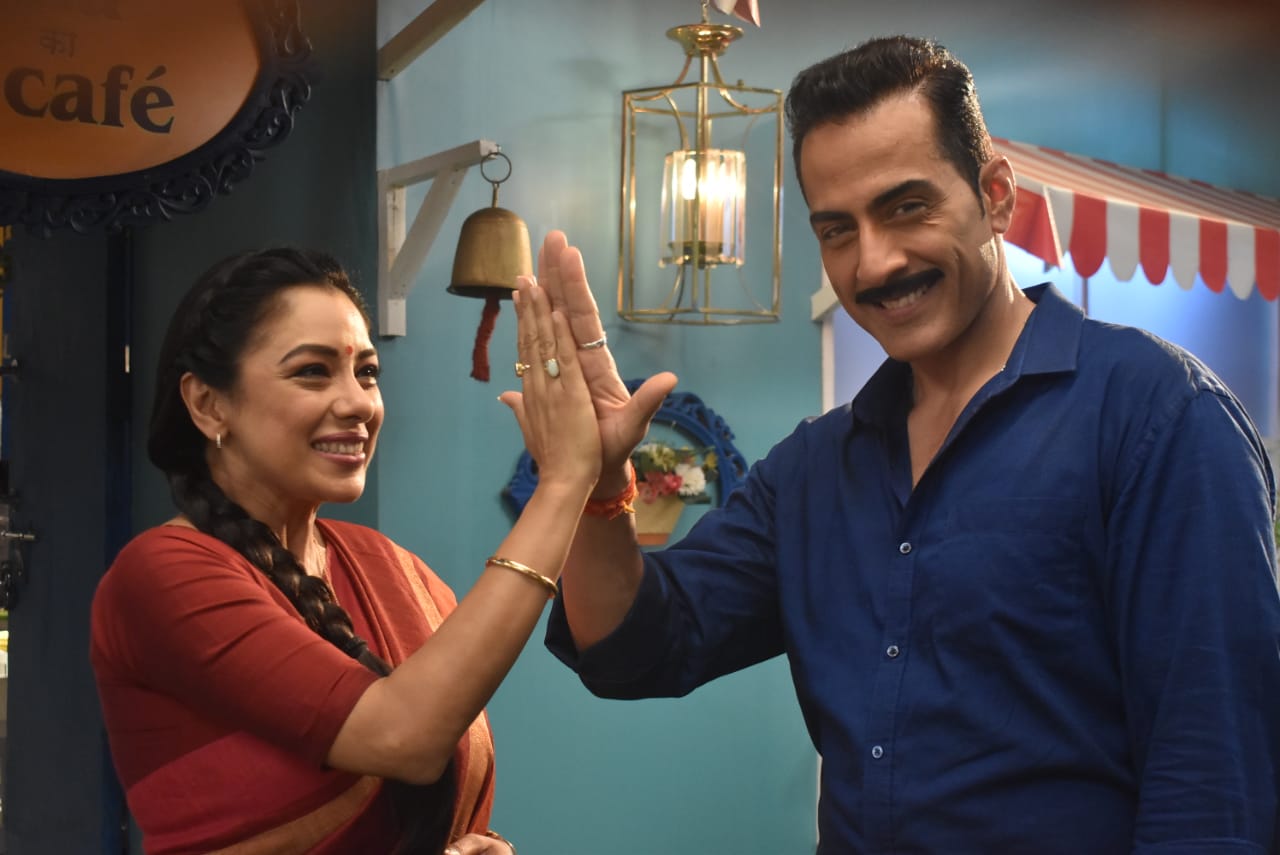 A Still From The Upcoming Episode of Anupamaa

It will be interesting to see what will happen next. Will Vanraj’s cafe be successful? Will Paritosh succeed in manipulating Kinjal?