Kareena Kapoor Khan’s second baby Jeh’s first photo: Actor Kareena Kapoor Khan has officially shared the name and photo of her newborn son Jeh Ali Khan in her book Pregnancy Bible: The ultimate manual for moms-to-be and he looks the same as his elder brother Taimur Ali Khan. We cannot keep calm as Kareena Kapoor Khan-Saif Ali Khan’s fans were waiting for this day only when she would show their second baby’s pictures. In the beautiful photo shared by Bebo, the actor can be seen planting a kiss on Jeh’s forehead while he is sleeping cutely. “To the most handsome men in my life, my strength, my world – Saifu, Taimur and Jeh,” read the dedication of Kareena’s book shared on the fan page. 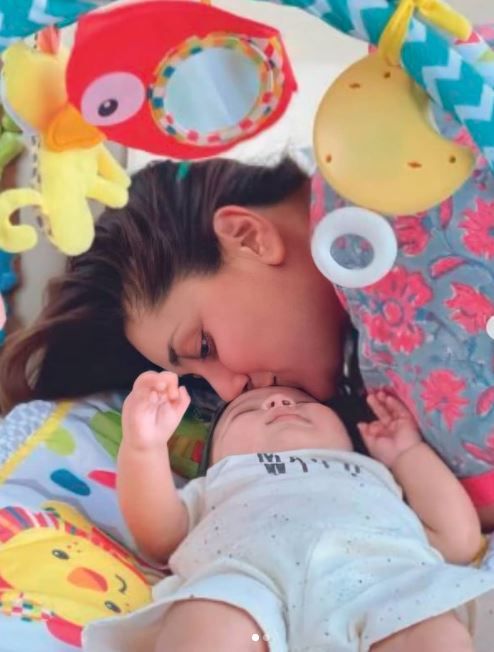 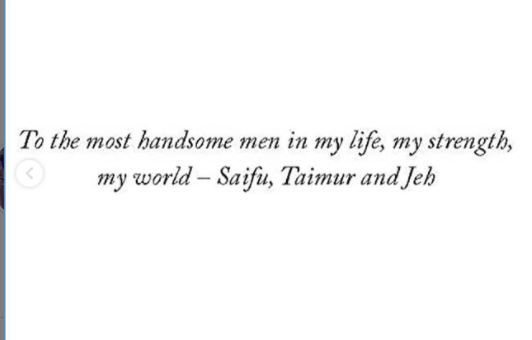 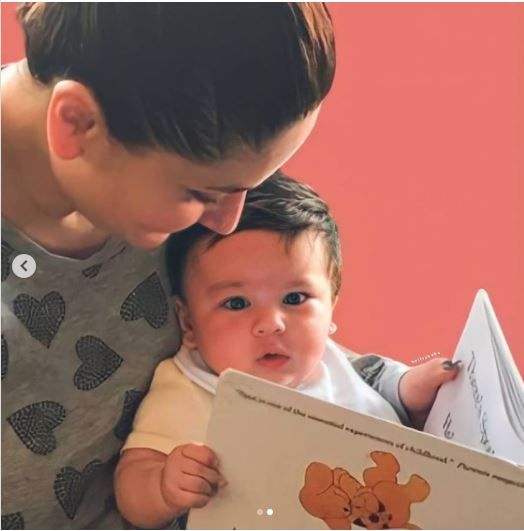 What is the meaning of Jeh?

The name ‘Jeh’ means ‘blue crested bird’. It is a Parsi name, which means ‘to come’. Jeh means that the baby would bring a lot of joy in their life and the world. The photo of Kareena and Jeh has been shared on one of the actor’s fan account from her soon-to-be-released book ‘Kareena Kapoor Khan’s Pregnancy Bible’. Earlier, Kareena shared the first glimpse of her second baby with a picture in which she was seen holding him. The photo was shared on Woman’s Day with a caption that read, “There’s nothing women can’t do”.

However, Kareena once talked about naming their second son on her show What Women Want and said that nothing has been finalised yet. She also mentioned the controversy around Taimur’s name when netizens trolled the couple alleging that the name was similar to that of an invader.

Kareena gave birth to her second baby on February 21. The actor welcomed a boy earlier this year and all her friends `flocked to her new home in Bandra to meet the little bundle of joy!