Mumbai: Actor Ileana D’cruz is currently at the best place in the world – at the beach! She is spending her day at the beach. The gorgeous and sexy diva took to her Instagram stories to flaunt her tan lines a light yellow hot bikini. Ileana posted a picture on her Instagram story, where she is seen flaunting her perfect tan in a stunning bright yellow bikini. Ileana D’Cruz completed her look with a golden chain, flaunting a no-makeup look. For the caption, she wrote: “Tan (tick mark emoji)”. 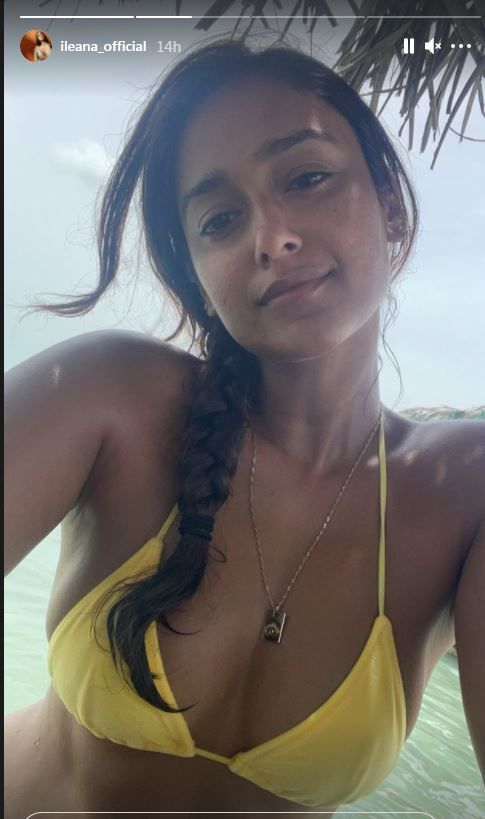 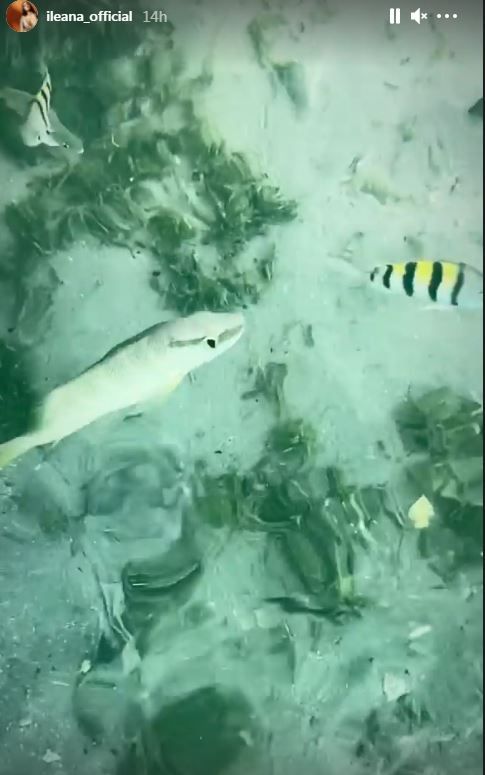 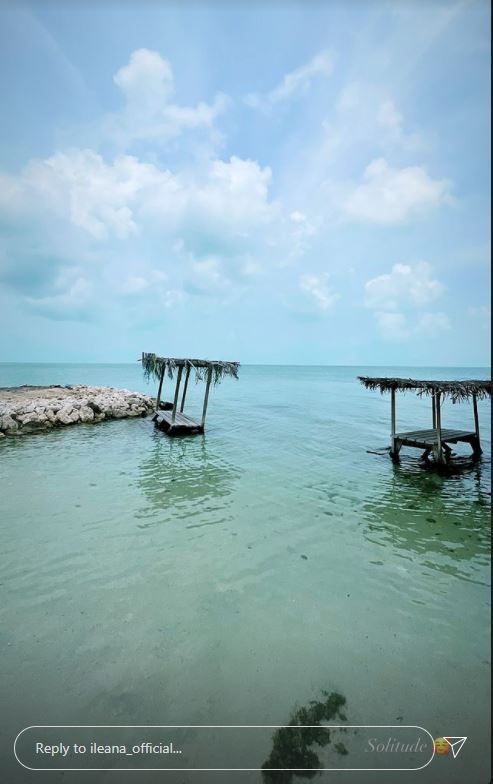 A few months ago, Ileana also often spoke about being body-shamed, and how she dealt with it. “I remember those days like it was yesterday. It’s weird because it’s a very deeply ingrained scar. I went through body-shaming right from the time I was 12. I had just hit puberty and growing up. You are hit with these weird comments. And people are passing comments about your body and saying, ‘Oh My God, why is your butt so big?’ And I am like, ‘What do you mean?’ You think you are fine and then suddenly you have random people saying things about you and you start to believe what they are saying. So I think it’s a deeply ingrained scar because you are carrying it for so many years. It takes a lot of inner strength to tell yourself that what they are saying doesn’t matter. What your feel about yourself is most important. And it’s something I tell myself every single day,” she told Bollywood Bubble.

Ileana’s latest release was the digital film The Big Bull starring Abhishek Bachchan. The film was loosely based on the securities scam of 1992. She will next be seen in Unfair N Lovely, a comic take on India’s obsession with fair skin. The film is set against the backdrop of Haryana and features Ileana opposite Randeep Hooda.