Mumbai: Apart from her acting skills, actor Janhvi Kapoor is known for her fabulous dance moves and her latest video is the proof. The Roohi actor took up the viral Temperature Challenge and it is breaking the internet. Taking to Instagram, she shared a ROFL video grooving to popular song ‘Temperature’ by Sean Paul along with Aksa gang.

Many celebrities including Arjun Kapoor, Sanjay Kapoor, Maheep Kapoor, Masaba Gupta among others dropped comments on her post. Arjun wrote, “Umm, this needs a separate whole dinner to discuss.” 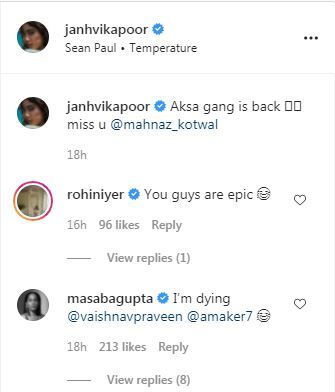 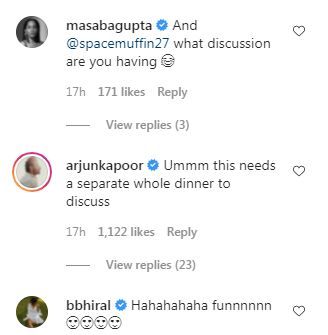 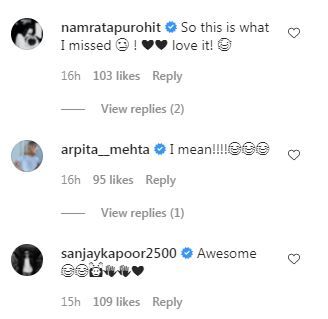 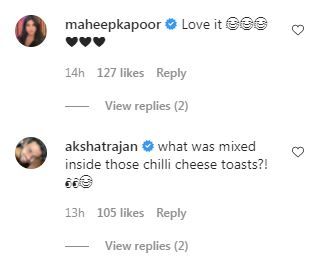 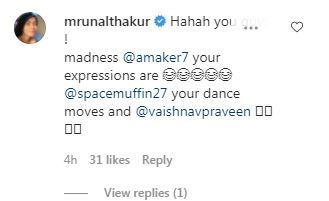 The Kapoor siblings including Arjun, Anshula, Janhvi and Khushi Kapoor had a famjam on Sunday as they celebrated Father’s Day along with Boney Kapoor. Sharing the photo, Janhvi wrote, “The father, the daughters and the son. Our Father’s Day dinner. Smiles are appreciated any day of the week but today just felt even more sweeter.”