It’s been a year since Sushant Singh Rajput’s demise and the entire Bollywood industry is missing him today on his first death anniversary as the industry lost one of the most talented gems. Sushant Singh Rajput was an inspiration to many people. He was found dead at his residence in Mumbai on June 14th last year. Now a year later, his fans have gathered outside his Mount Blanc Building in Bandra to pay their tributes. They lit candles and held placards that read, “#FairJustice for Sushant Singh Rajput” in connection with the actor’s ongoing death case.

Several fans on social media shared his old pictures and videos and remembered his legacy. Sushant’s fans on Twitter have remembered him and paid him an emotional tribute. The legacy that he has left behind for all of us to follow is exemplary.

Have a look at the pics and videos from Sushant’s building: 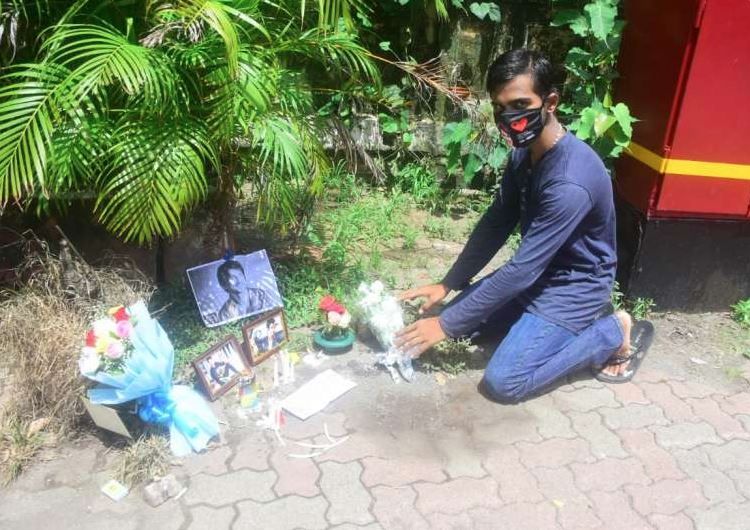 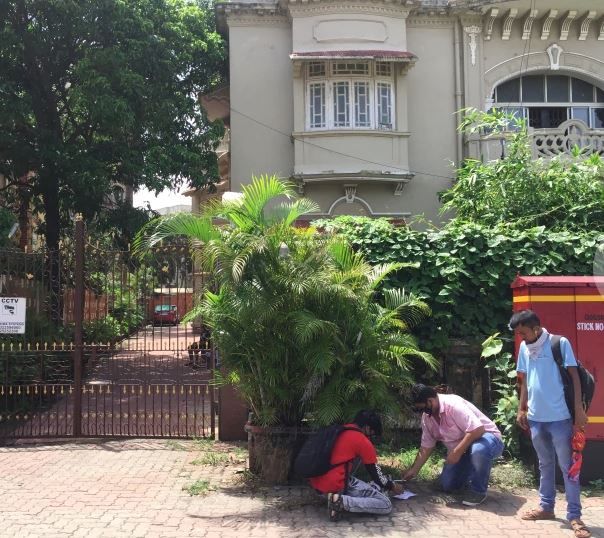 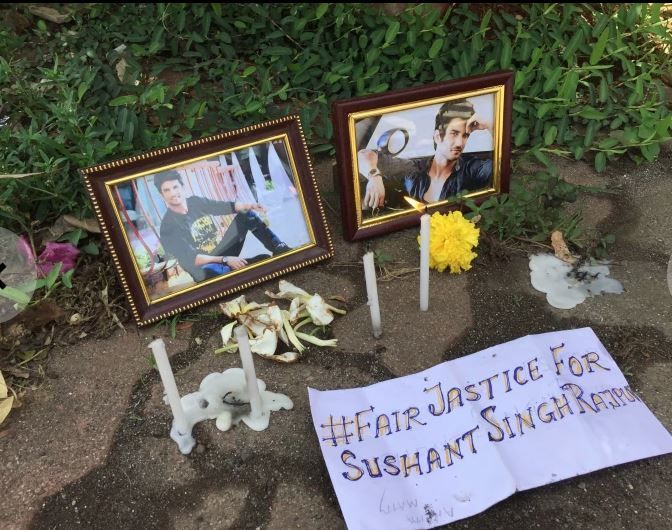 Sushant Singh Rajput’s last film released was Dil Bechara. The film digitally premiered last year after his demise and was available for free.