Mumbai: Bollywood actor Shilpa Shetty’s husband and businessman Raj Kundra has been making headlines these days because of his two marriages. Yes, he has been married twice! Raj Kundra’s first wife was Kavita Kundra, who belonged to a business family. She is the daughter of a British businessman Bal Krishan. Kavita was married to Raj Kundra, which had ended up with a divorce. However, they also have a daughter. It has been reported while Raj and Kavita were already in a marriage, and they were expecting a baby, and Raj proposed to Shilpa Shetty. 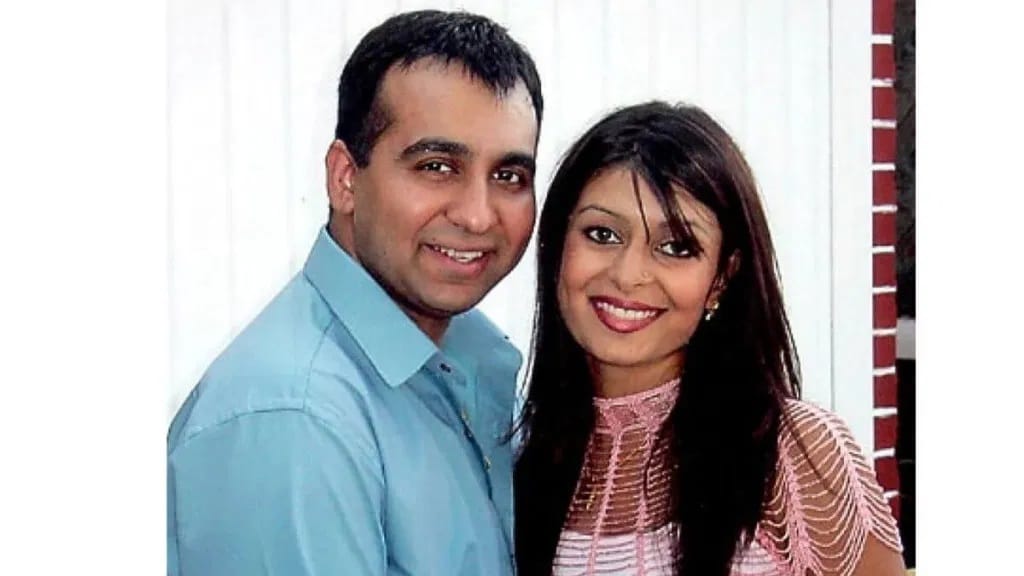 When Raj and Kavita legally separated in 2006, their daughter was just 2 months old. In an old interview, Kavita stated that Shilpa and Raj launched a perfume together in the early 2000s and the two came close to each other.

It has been reported that Kavita blamed Shilpa for destroying her marriage. Raj’s first wife Kavita blamed Shilpa Shetty for her marital problems and said, “I look at the pictures of them together and think, she’s with my husband, she’s living my life. While I was trying to put our marriage back together, he was talking constantly about Shilpa, as if it didn’t matter what happened to us because he had found someone better, cleverer and more famous than me. Now he has begun pestering me for a divorce. I asked him if he planned to marry someone else but he avoided the question.” 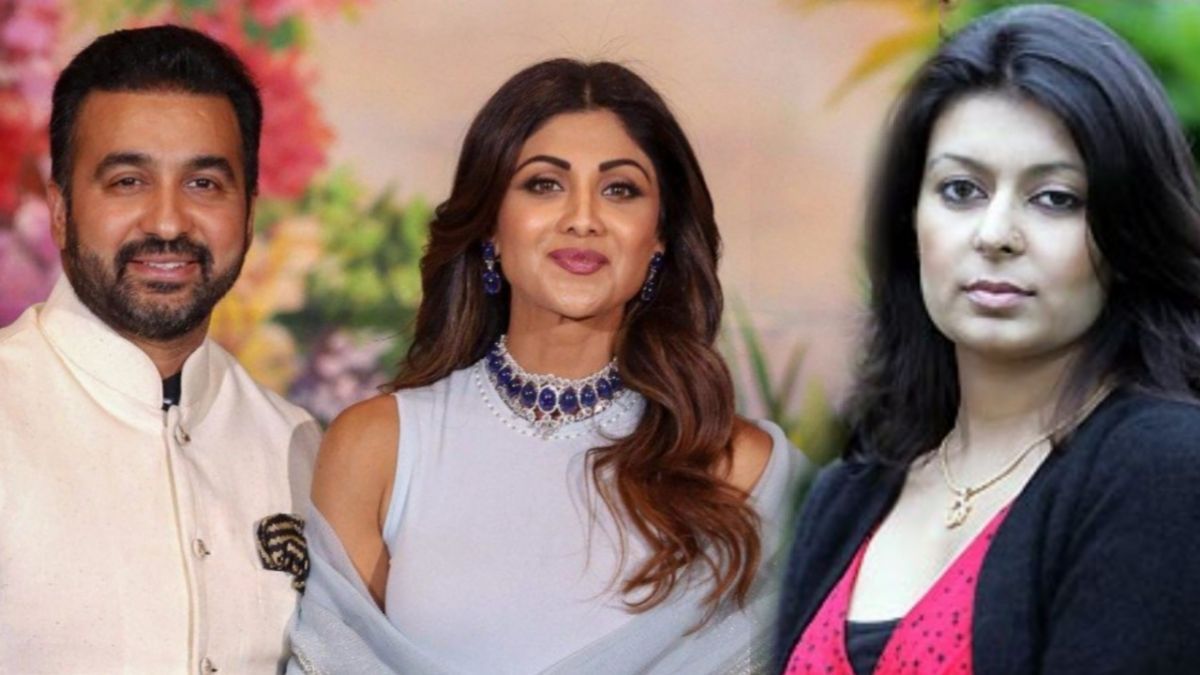 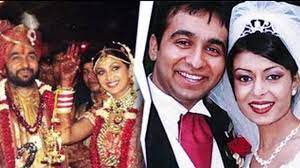 Raj Kundra has been married twice. One with Kavita Kundra and another with actor Shilpa Shetty

Raj Kundra has been married twice. One with Kavita Kundra and another with actor Shilpa ShettyThen, on 22 November 2009, Raj Kundra married Bollywood actor Shilpa Shetty and they have two children now. It’s been a good 12 years now! Their son Viaan Raj was born in 2012 and daughter Samisha Shetty Kundra was born in 2020 via surrogacy. An entertainment portal had recently shared a report that Raj was trying to woo her, but she had told him clearly that “nothing was going to happen”.