According to the police, the four people have spread rumours saying Mohit’s life is in danger just like late actor Sushant Singh Rajput. The case of criminal conspiracy, giving false information to the police, threatening and demanding ransom has been filed against the four. In April, Mohit had tested positive for the novel coronavirus. 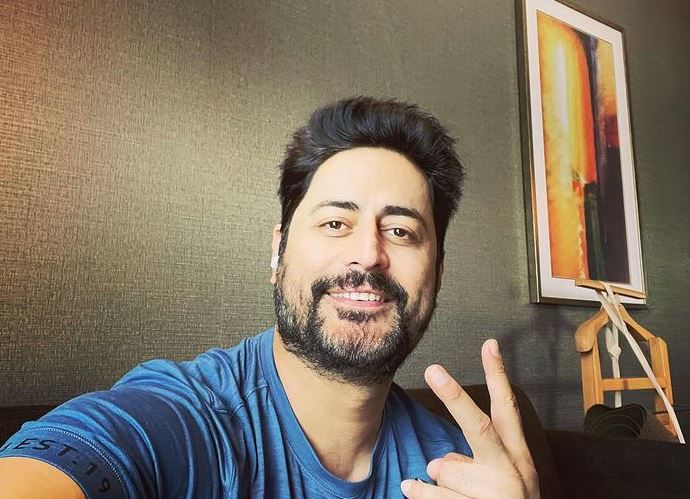 “After testing positive for COVID-19 last week I have been in safe medical hands of the Doctors of the state where I am based since last month. Every day I see a gamut of human emotions. we are okay coz of them. Least we could Just stay indoors. Will see you guys on the other side. Love MR,” he had written on Instagram.

Apart from Devon Ke Dev – Mahadev, Mohit is also known for featuring in the hit movie Uri: The Surgical Strike. He has also wowed audiences with his acting stint in the web show Kaafir.