Mumbai: Kavya and Vanraj in the Star Plus show Anupamaa are finally married. The wedding track continued for days as Vanraj went missing just ahead of his marriage. This followed a massive drama and chaos. But as the drama continued, Kavya aka Madalsa Sharma had to act in a lehenga weighing 10 kilos and it was surely not easy.

In an interview, Kavya aka Madalsa Sharma talked about shooting the wedding sequence wearing this lehenga and said that it was very challenging. “The lehenga I was wearing for my wedding weighed almost 10 kilos. It was a challenge, but I gave it my best,” Madalsa Sharma said. 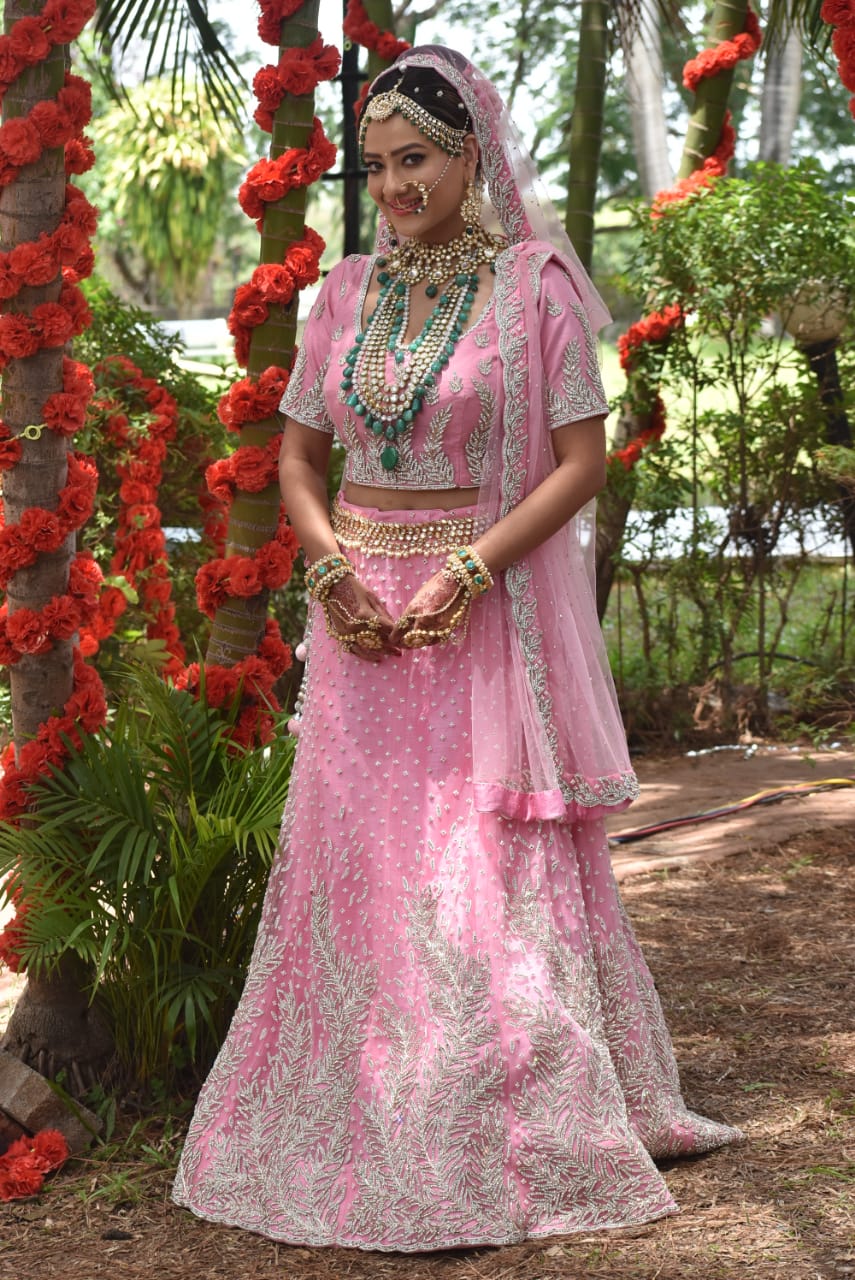 Meanwhile, talking about the show, Vanraj and Kavya are finally married. Even though Vanraj initially refused to marry her but when Anupama said that he should do what he always wanted to do and marry Kavya, he agreed to tie the knot. Now, in the upcoming episode, we’ll see that even after the marriage, Kavya has failed to make a place for herself in the family. Further, Baa tells Kavya that for her Anupamaa will always be her daughter-in-law and nobody can take her place. The Shahs will also refuse to live with the newly-wed couple and will rather leave to live with Anupamaa.

Follow this space for more updates related to Anupamaa.