Mumbai: We all know Bhojpuri diva and TV actor Monalisa is famous for her sensuous dance moves and Sidharth Shukla, on the other hand, is one of the hottest male actors in the industry. We have got our hands on an old video of the two dancing to Resham Ka Rumaal song by veteran singer-actress Ila Arun which got a hot remix twist years later.

Monalisa and Sidharth Shukla’s dance video was shot in 2012 and has gone viral again. The video uploaded on Saregama GenY’s YouTube channel, has garnered 4,308,415 views. Monalisa looked her sexiest best in a hot red choli with super stylish blouse. While Sidharth Shukla wore a Rajasthani dhoti and jacket.

Here’s a look at Monalisa’s hot looks from the song: 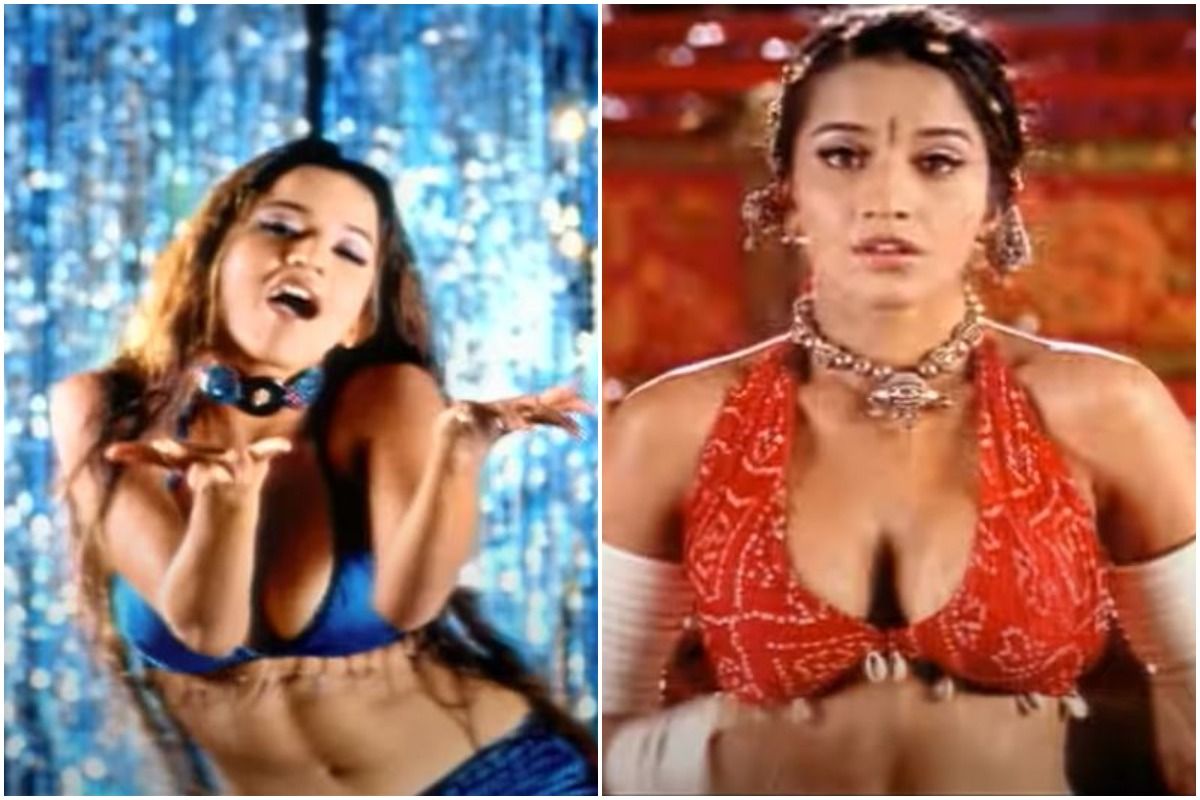 Monalisa, also known as Antara Biswas, has achieved a lot in her career. Earlier, she was only into Bhojpuri, but after her stint in Bigg Boss, the actor got roles in TV serials such as Nazar. She is presently portraying the main antagonist, Iravati Varma in Namak Issk Ka on Colors TV. Apart from being a terrific actor, is also a social media sensation and has more than 4.4 million followers on photo-sharing app Instagram.

Meanwhile, Sidharth Shukla is getting a lot of praises for his new web show Broken But Beautiful 3 by Ekta Kapoor’s ALTBalaji. It’s his digital debut.