Mumbai: It’s a major twist that follows another twist in the Star Plus show Anupamaa. While Kavya is now all set for her marriage with Vanraj and preparations for the same are already underway, a massive twist awaits them.

In the upcoming episode, Baa will tell Vanraj that if he doesn’t feel like marrying Kavya, he should not. Not just Baa, but other members of the Shah family too will tell Vanraj that they will not be attending the wedding at any cost. Meanwhile, Anupamaa has also left with Dr Advait to see a doctor for her surgery. Vanraj, on the other hand, goes missing. Kavya comes to the Shahs to ask them about Vanraj’s whereabouts. Kavya then dials Anupamaa to ask if she knows anything about Vanraj, but gets no lead. Kavya then threatens Anupama that she will file a police complaint against all of them if Vanraj doesn’t come for the wedding. 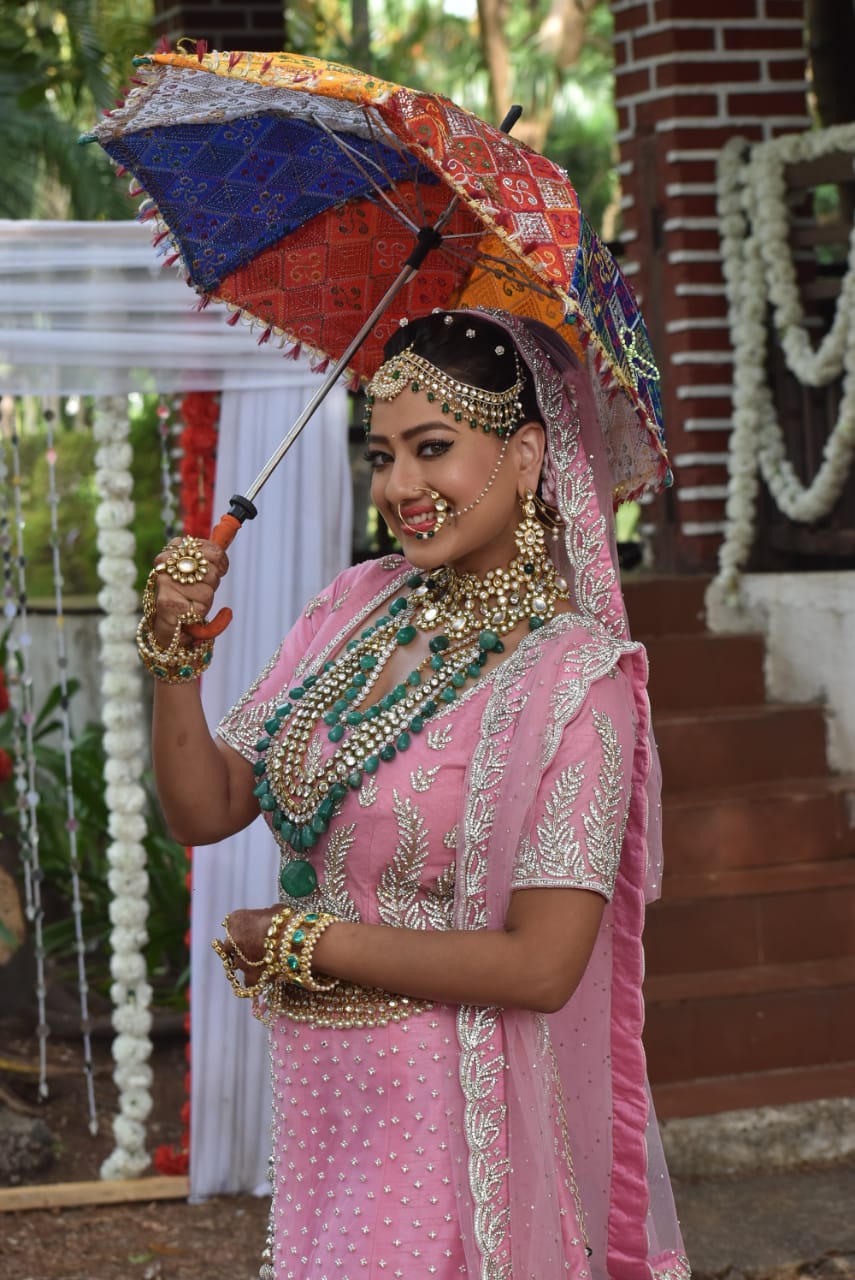 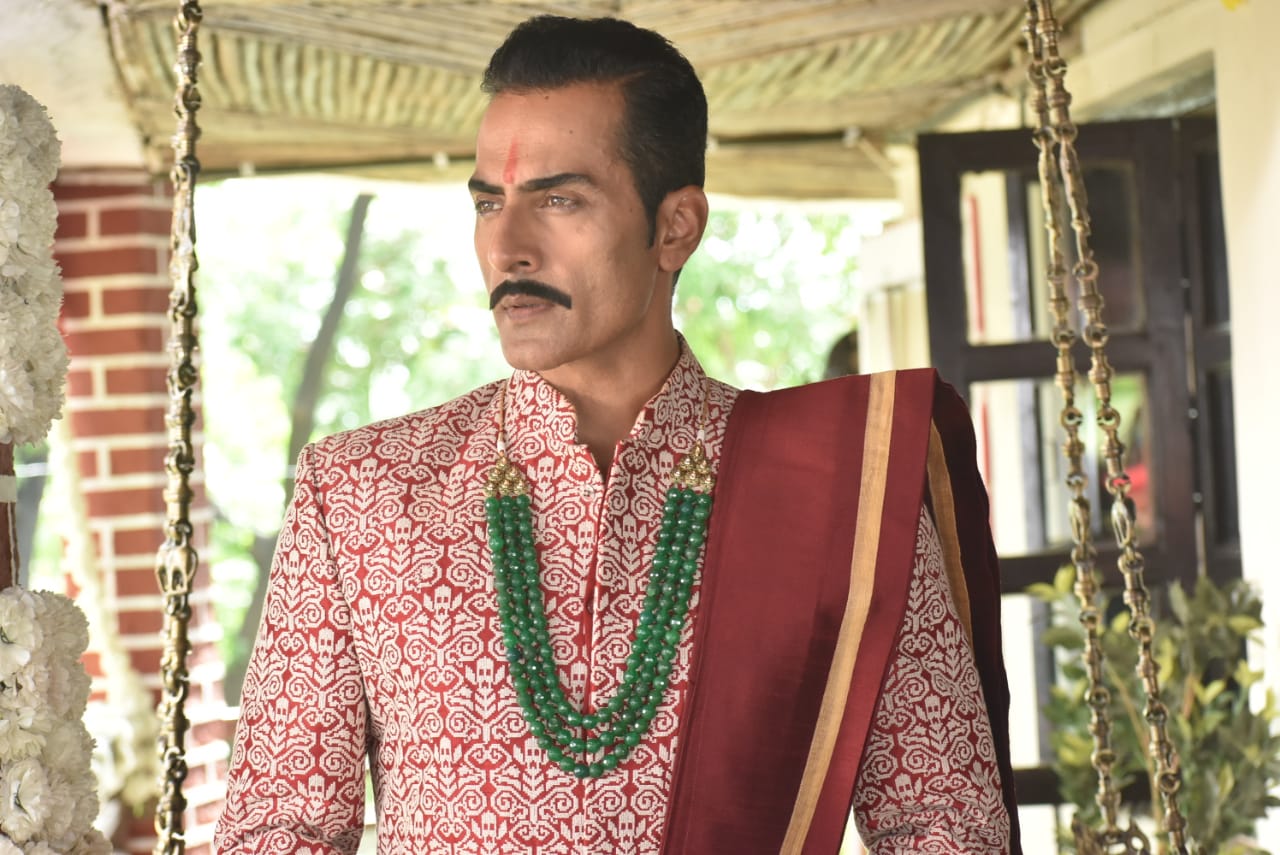 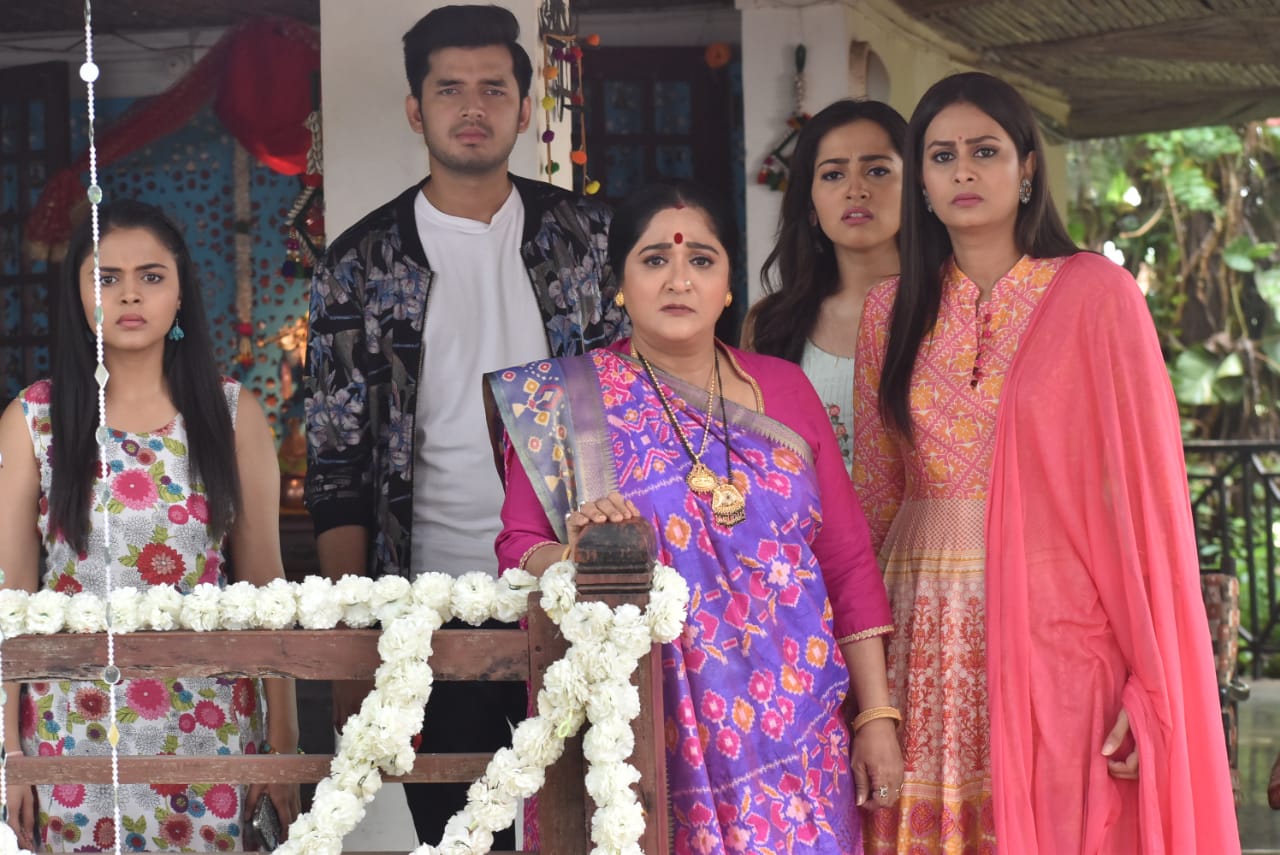 In the last few episodes, we have seen how desperate Kavya is getting to marry Vanraj, who, on the other hand, is not sure of his decision. Kavya is already dressed up as a bride now and with Vanraj missing, the chaos and drama will only rise. What will happen next? Will Kavya be able to marry Vanraj? Will she file a police complaint against Anupama?