The TRP report for week 18 is here and this week’s TRP report is interesting – firstly, Taarak Mehta Ka Ooltah Chashmah has beaten Anupama to grab the top position. Ghum Hai Kisike Ke Pyaar Mein dropped to number nine and Super Dancer 4 is the new entrant in the list. Here is the full list of the top 5 serials that made it to the top 5. 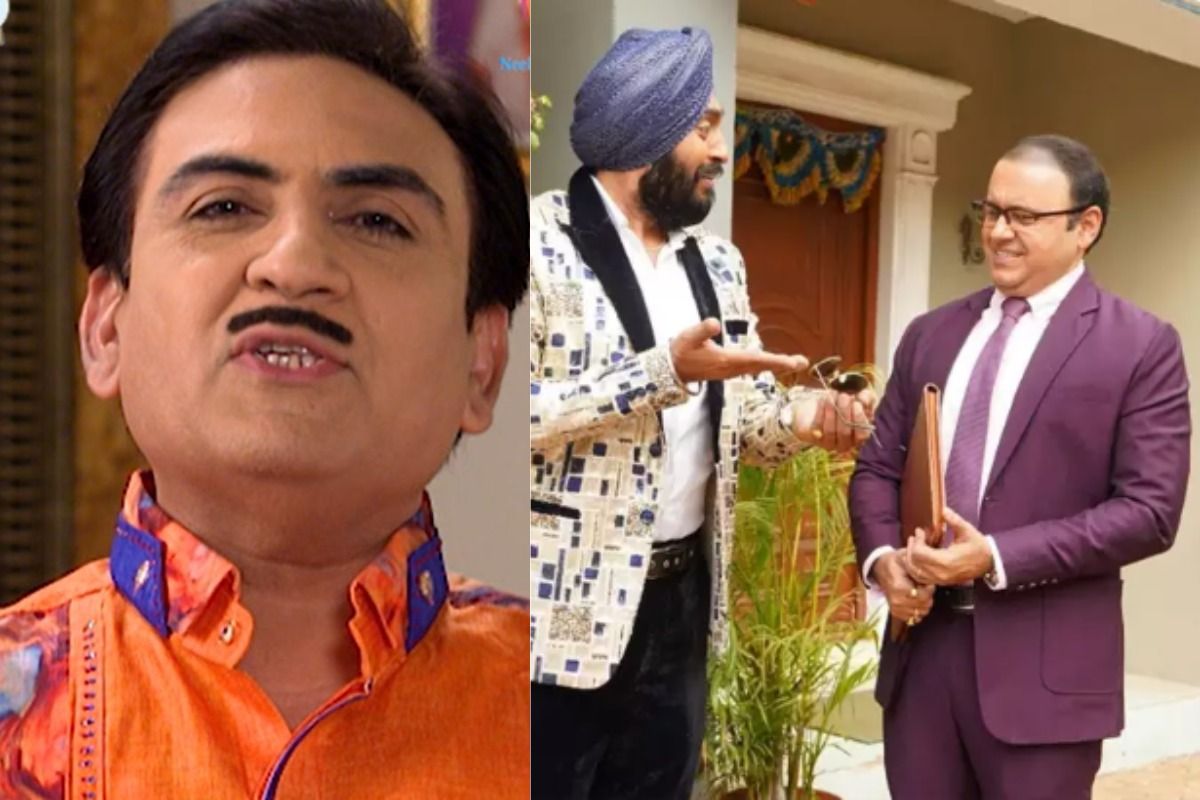 The long-running comedy show has won many hearts and viewers are still awaiting the return of Dayaben. This week the show garnered 7.6 impressions and had beat Anupama to grab the top spot. 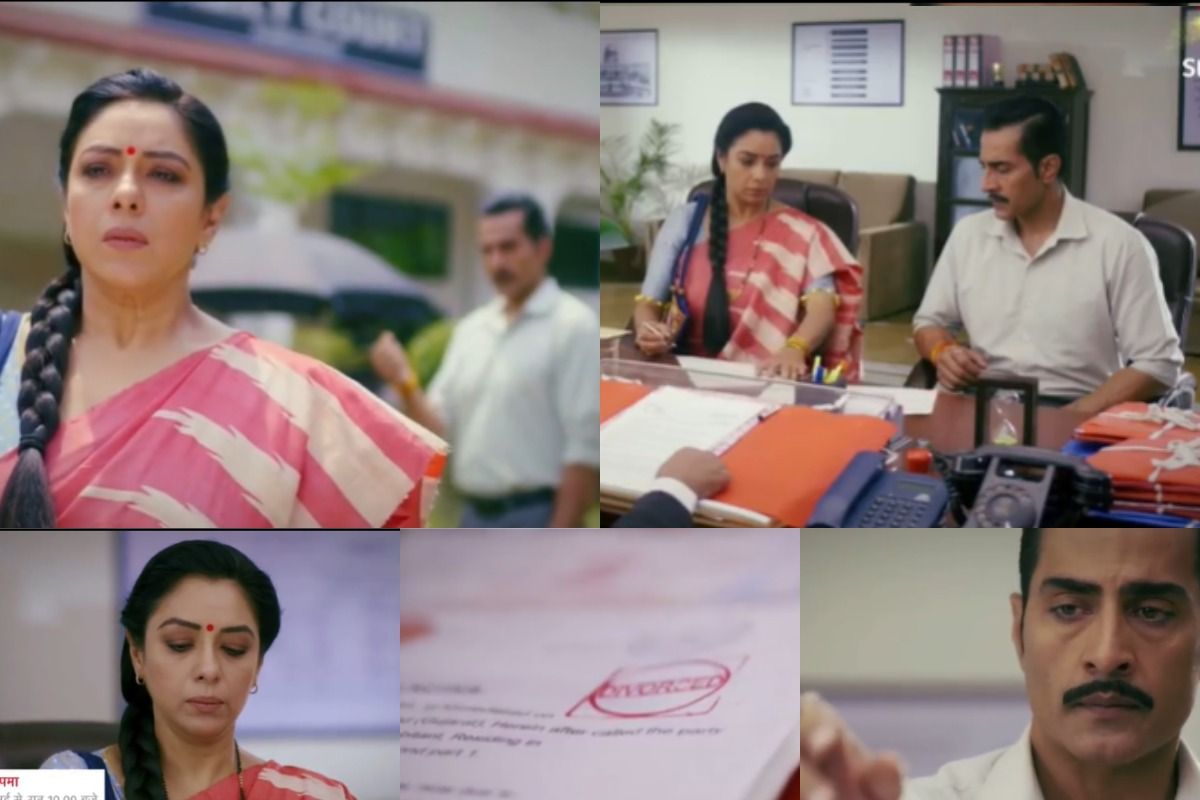 Rupali Ganguly and Sudhanshu Pandey starrer show will finally go with the divorce track from this week onwards. However, the show needs to buckle up top be back on the top spot. The daily soap garnered 6.9 impressions and slipped down to the second spot 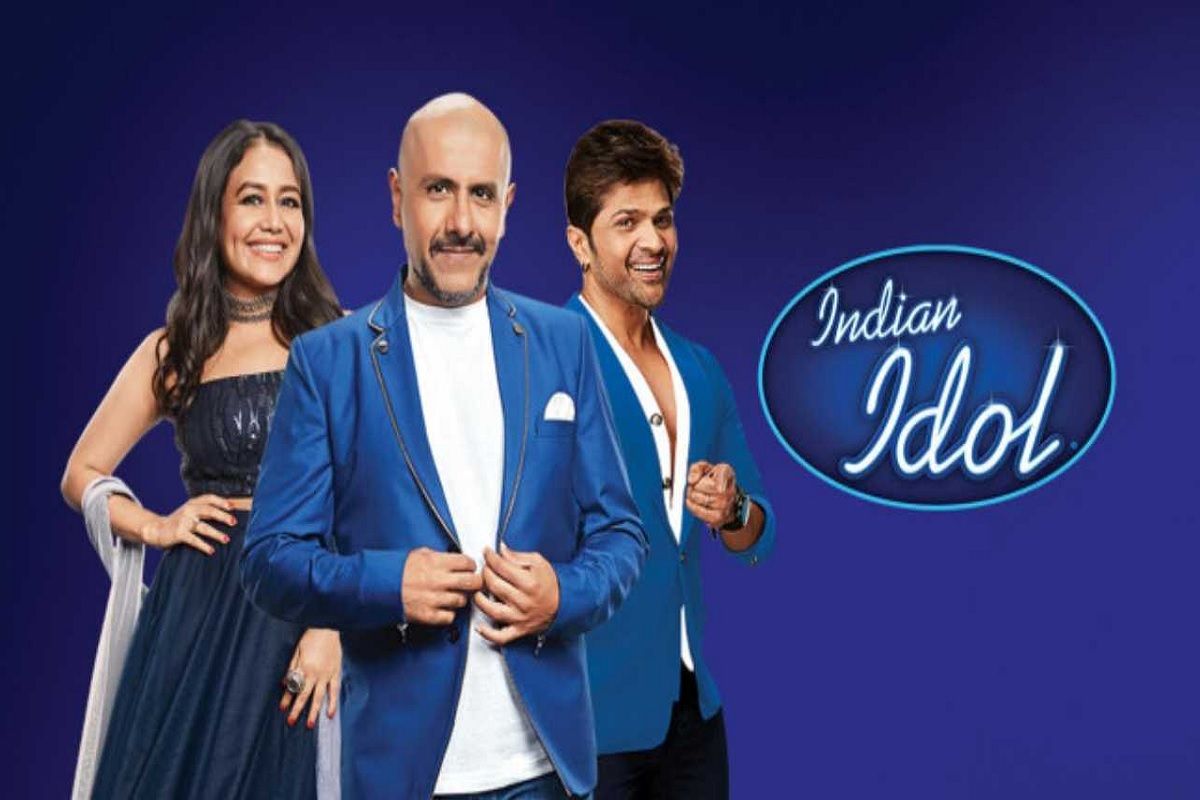 The singing reality show Indian Idol 12 has grabbed the third spot with 6.8 impressions. In the case of TRP, the graph of the show is increasing rapidly. 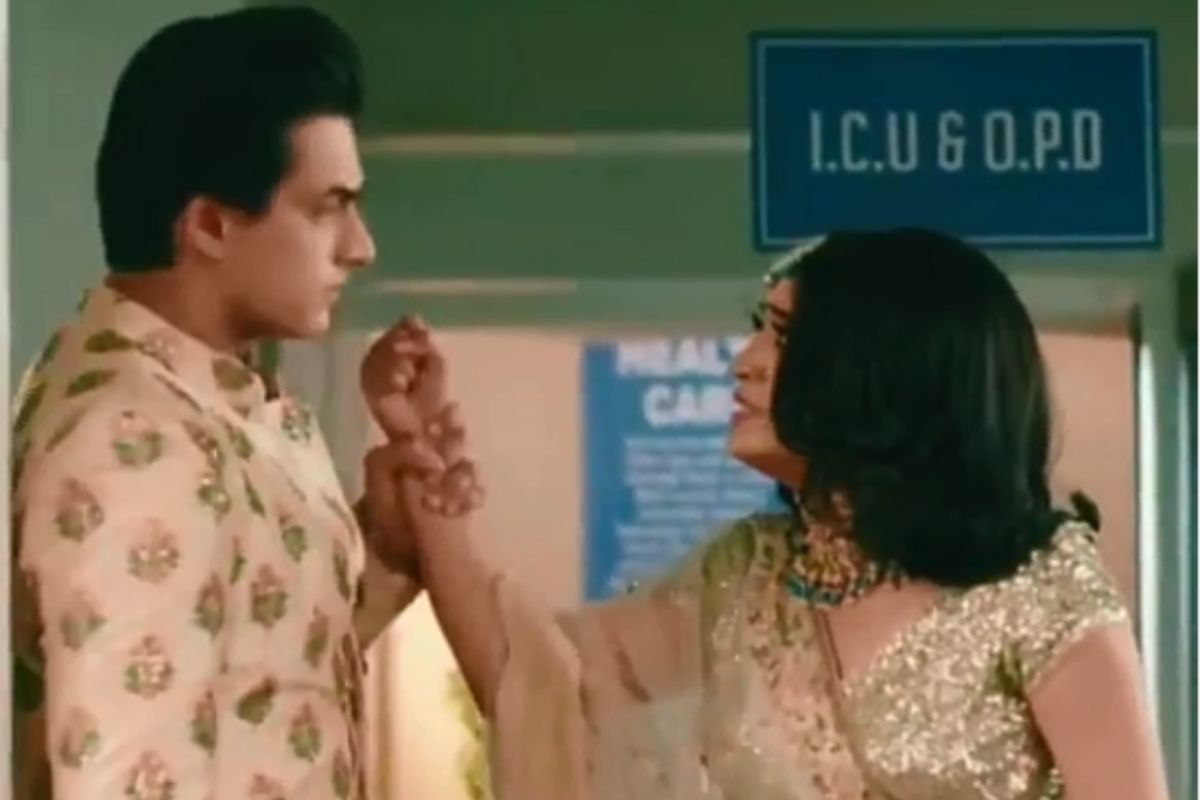 Yeh Rishta Kya Kehalata Hai starring Shivangi Joshi as Sirat and Mohsin Khan as Kartik has managed to be in the top 5. The show has grabbed the fourth position with 6.3 impressions. The show is a step ahead in this week’s TRP ratings. 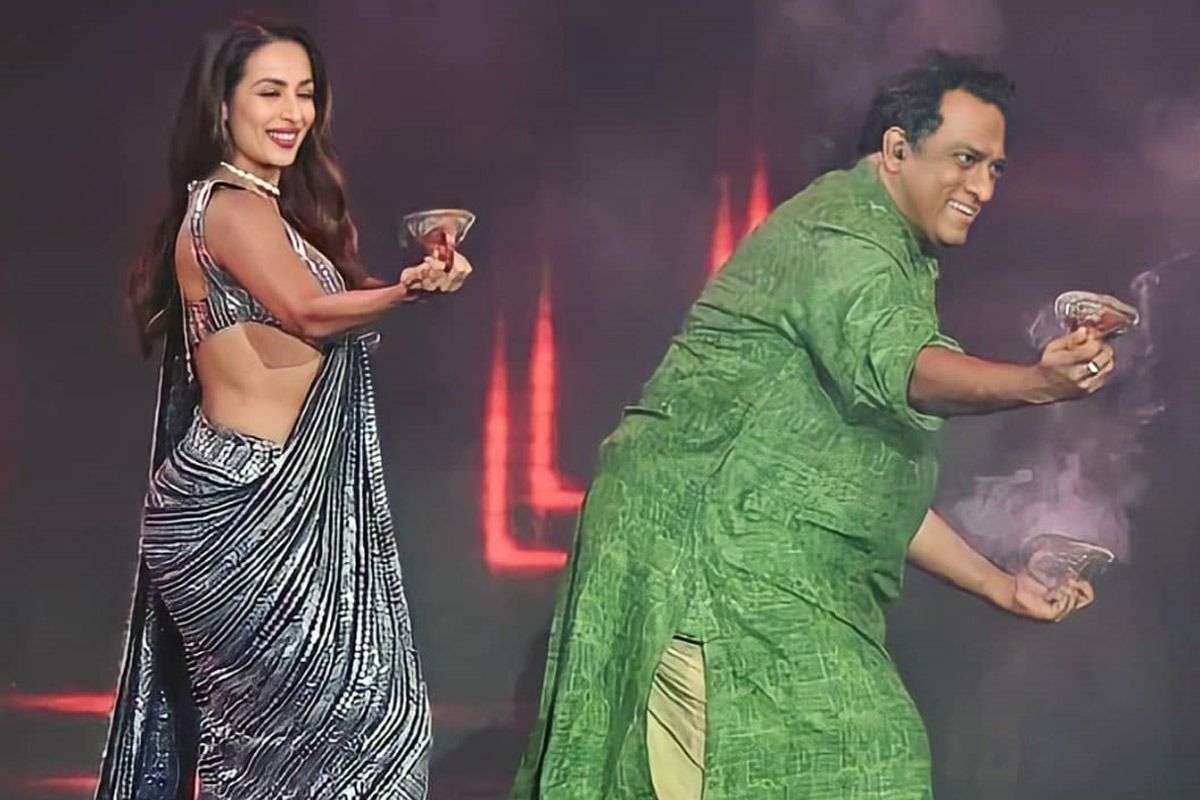 Super Dancer 4 has grabbed many eyeballs and is interestingly grabbed the fifth position with 6.2 impressions.