Cinema should speak to you, it should shift your focus to something important, something that you were missing around, it should leave you with thoughts, it should make you believe in things that you never knew existed, and it should encourage you to be the voice of change. For director and producer Sudhir Mishra, cinema should make you feel uncomfortable, it should ask the questions that were never asked or the questions that you feared to answer. In an exclusive chat with india.com, Mishra and his new collaborator, independent director Raj Amit Kumar, spoke about all the things that cinema is supposed to do but is unable to do due to the current socio-political setup in the country. Raj’s new film – BROWN – tells the story of an immigrant who’s being chased by ICE (Immigration and Customs Enforcement) agents while he tries to make a safe home with a young orphan girl rescued from abuse. Much like his previous offering – UNFREEDOM (2014) – that was first banned in India but later released on Netflix, BROWN too attempts to pose some tough questions and asks the viewers to think of the system.

While Raj agrees that the filmmakers are living in a more vulnerable time today when there are constant death theatres and attacks on them if they try to create something that doesn’t match the sensibility of a section of the society, Sudhir thinks the situation is no different than the time when he stepped into the industry. “Tell me when was the time right for the filmmakers? Their lives were always difficult, It was never easy to make these kinds of films. When we made Jaane Bhi Do Yaaro (1983) or films like Albert Pinto Ko Gussa Kyoon Aata Hai (1980) with budgets as steep as Rs 3 lakh, the industry thought we were some kind of viral infection. Nobody was ready to invest. Life was never easy.” 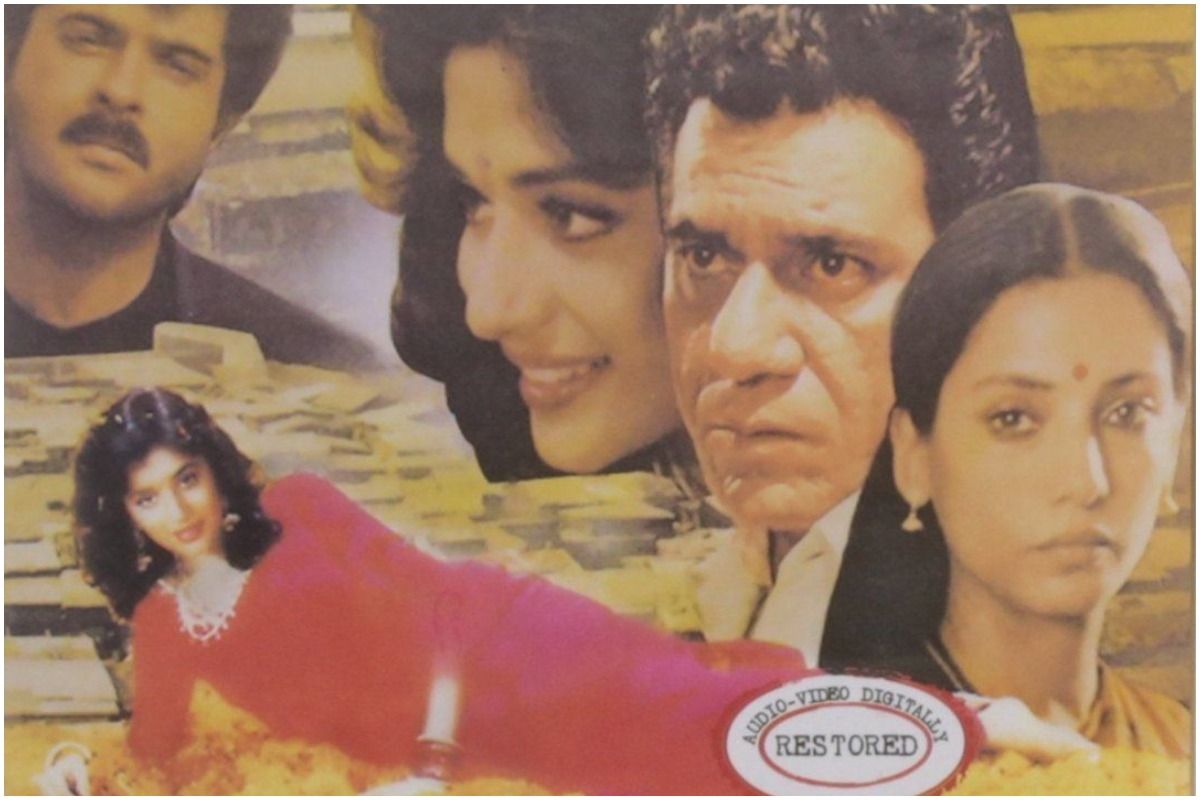 A poster of Dharavi, directed by Sudhir Mishra

But, when a filmmaker like Sanjay Leela Bhansali is attacked at his own shoot location by some fringed group, doesn’t that set a wrong example of vulnerability? Sudhir says he has experienced the same way back in the early ’90s but he never feared making films and continued to be associated with the kind of cinema he believed in. “I am not saying that there are no problems today. I am saying that making political films or difficult films or personal films has always been difficult. When I made Dharavi (1992), I got no work from 1991-2000. The industry gave me no work because I had made a film that questioned something, that was different, that came from an idea and wasn’t made for pure entertainment. Dharavi was pulled out of theatres. My career went five-six years back because no one would give work to me at that time. I was this ‘controversial guy’ in the industry. It was only when Mahesh Bhatt and Amit Khanna gave work to me that I started working again. This doesn’t scare me though. I will continue to make films. I see problems now too, I saw them then as well,” he explained. 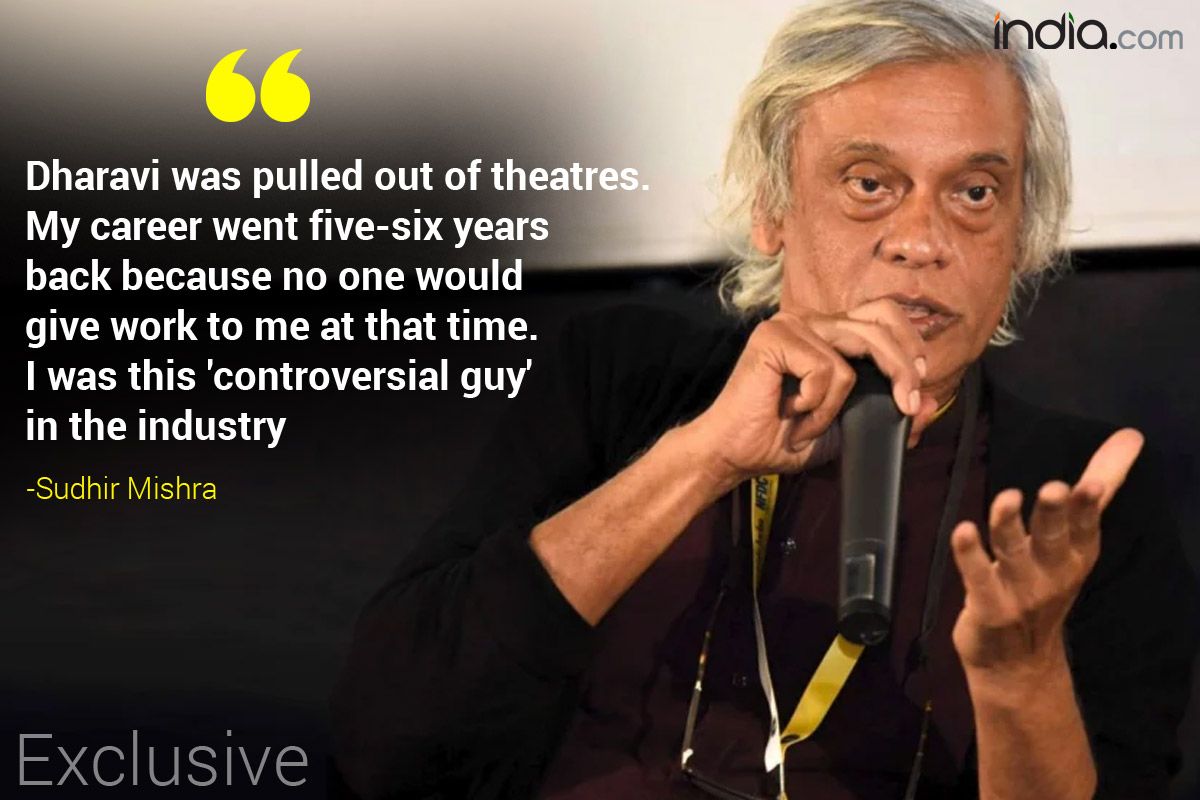 Sudhir Mishra: People Far More Junior Than me Have Got Their Padma Shri | Exclusive (Image created by Gaurav Gautam for india.com)

The director of films like Chameli (2003), Hazaaron Khwaishein Aisi (2003), Yeh Saali Zindagi (2011), Khoya Khoya Chand (2007), and Traffic Signal (2007) mentioned that he has worked so much in the industry and yet he hasn’t received the kind of recognition his work deserves. Mishra said he doesn’t regret that because he’s getting the opportunities to make those kinds of films. “I think nobody has ever been fond of me or my work that way. For example, people far more junior than me have got their Padma Shri and whatever other awards but nobody has given my work that kind of importance. This doesn’t bother me. I am not saying give me an award. I am saying I’ll continue to make films that will scare them, that will question them. I have never been bitter or angry about these things. I am a filmmaker. I am lucky that I continue to make the kind of films I always wanted to. My next is with Anubhav Sinha and I see so many filmmakers doing that kind of work. I see Sinha, Vikramaditya Motwane, Navdeep Singh, Anurag Kashyap, Chaitanya Tamhane, Rajat Kapoor, Prakash Jha, Hansal Mehta, and so many more who are making the right kind of cinema – the brave kind of cinema. My films are not comfortable, I am fine with that but I don’t also make sensational films. I’ll continue to do that. My job is to tell stories.” 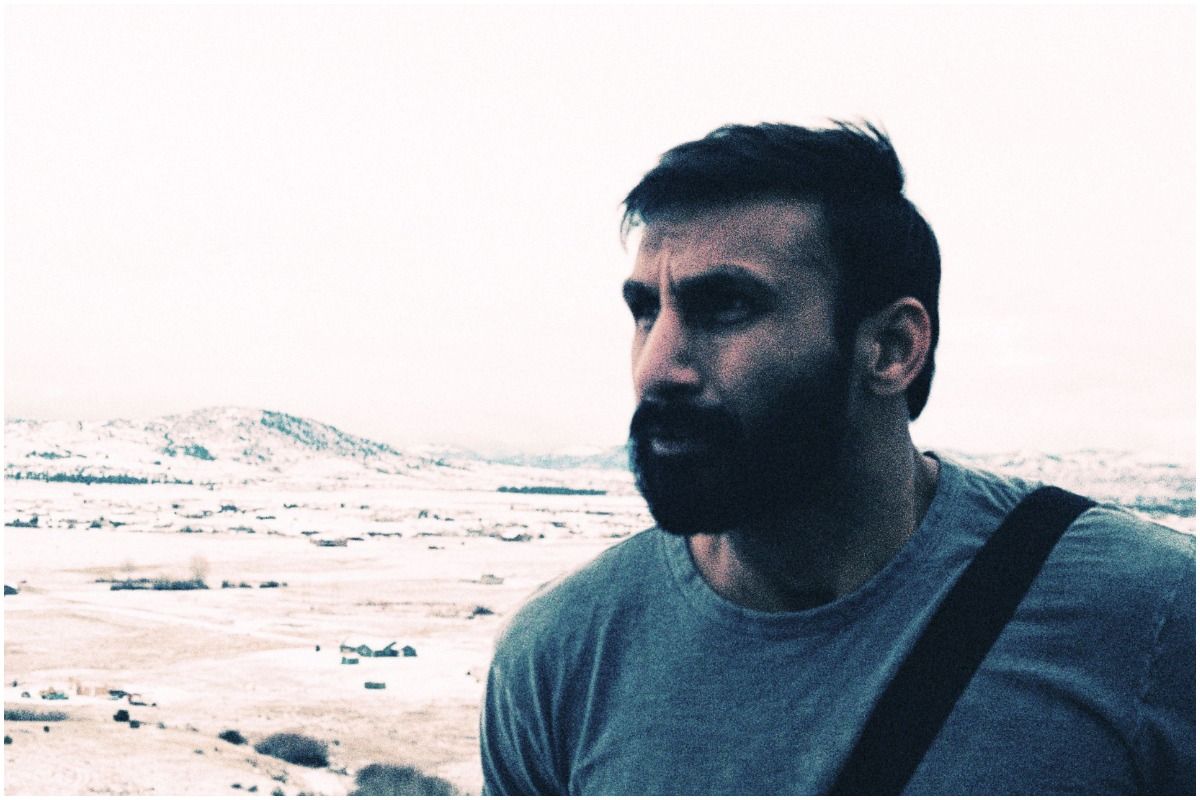 Even though Raj wants to question the right people about the right subject, he doesn’t think that his films should be seen as a tool of social activism. “I understand that my films deal with important social issues but I am not a social activist. I don’t use cinema to do social activism. We are pretty selfish people, we are filmmakers. We get a subject that has deeply spoken to us and then we decide to make a film because I don’t know how else can you make a film. If something is speaking to me, it could be in the real of a socio-political scenario, but it does qualify as my story as well. If it becomes a commentary on that issue, that’s fine, it’s wonderful and that should keep happening but that’s not what the larger aim is,” he explained.

BROWN is a film that is being crowd-funded. The film is still in its post-production stage and the makers are in a process of raising finishing funds for the film. You can click HERE to do your bit so that the independent voices are being heard in the industry. Watch out for BROWN!