Mumbai: Rahul Vaidya is all set to leave for Cape Town soon as he will be participating in the adventure reality show Khatron Ke Khiladi season 11. But before Rahul leaves, his girlfriend Disha Parmar gifted him something as a token of her love. Disha gave him a luxury watch, which costs $960 (around ₹71,220).

Rahul took to Instagram stories sharing a series of videos in which he can be seen opening Disha’s present for him. While Rahul looks excited unwrapping the green box, Disha seems curious if Rahul will like her gift or not. “Thank you, baby, this is so cool,” Rahul told Disha as he loved the gift but Disha was disappointed as she mentioned that the store forgot to include a ‘cute letter’ that she had written for him. However, Disha read out the note from her phone, “A little parting gift as you get on another adventurous journey and obviously, you are going to rock that too. Love you too much, DP.” 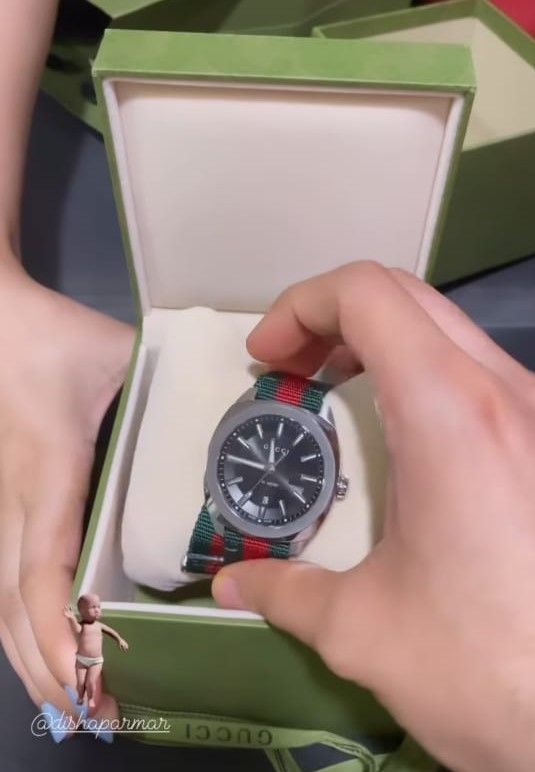 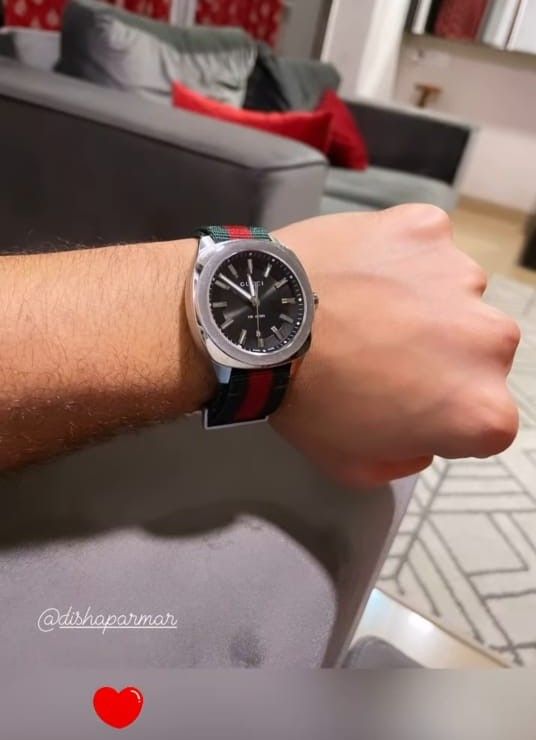 Rahul expressed his love for Disha while he was in the Bigg Boss 14 house. In an episode, he went down on his knee and proposed to Disha for marriage. However, on a Valentine’s Day special episode of Bigg Boss, Disha appeared on the show, expressed her love for Rahul and publicly responded to his proposal.