Author Kylie-Anne Evans – I am a victim of incest. I lost people I loved to suicide, natural causes and murder.

It’s a rare feat for a government organisation to skilfully blend their branding with an apt event theme. Malaysian Palm Oil Council recently invited Mumbai bloggers and influencers for their innovative Bollywood theme event. The members also had to be part of a Treasure hunt which incorporated the usage of Palm Oil in the food they were served and ultimately quizzed about. 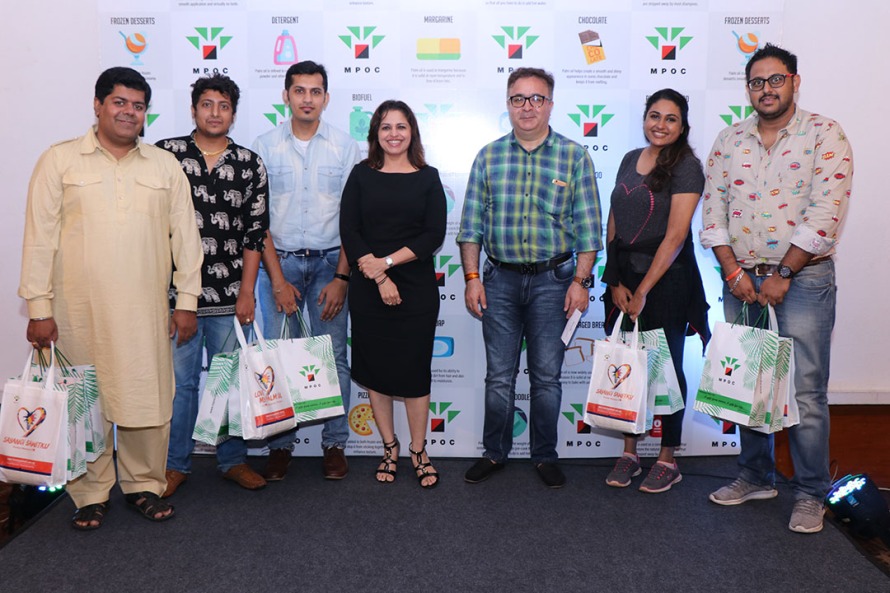 Bollywood rules the roost when it comes to tagging the heart strings of audiences. The event theme required the bloggers and influencers to enact their favourite character on stage (preferably in the character concepts). The outcome was dramatic. Characters from Bollywood films featuring Kajol, Sridevi, Sanjay Dutt, Shahrukh Khan and many more actors were performed. The winners were chosen and accorded a goodie bag from #mpocindia

Encouraging the team building concept, the bloggers were segregated into teams to unravel some secrets which were centring on the palm oil concept. 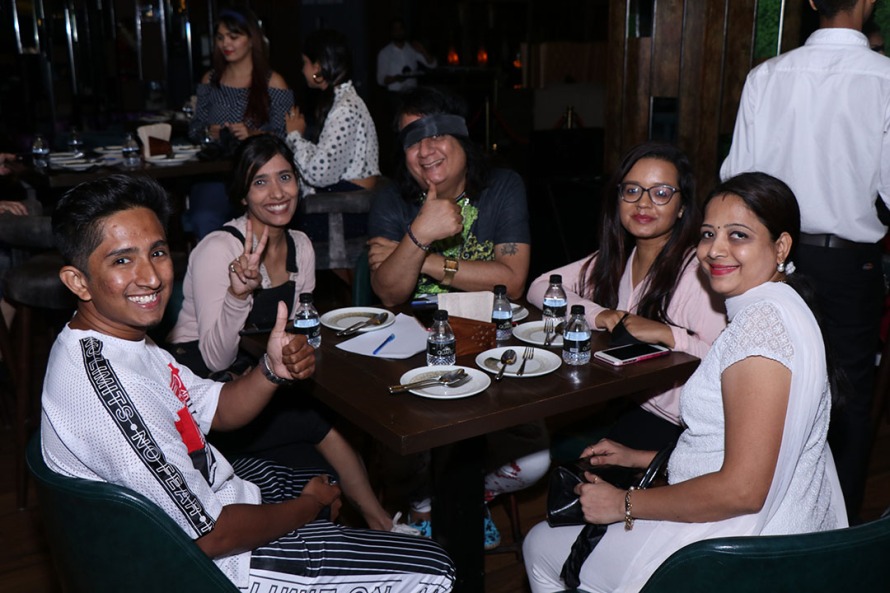 The hallmark here was the quizzes were not just creative but interesting too. Restaurants in the Atria Mall were also part of the treasure hunt. All the dishes which were part of the treasure hunt had an active usage of palm oil as the main ingredient. The winning team was showered with some amazing branded products which feature palm oil as the ingredient. 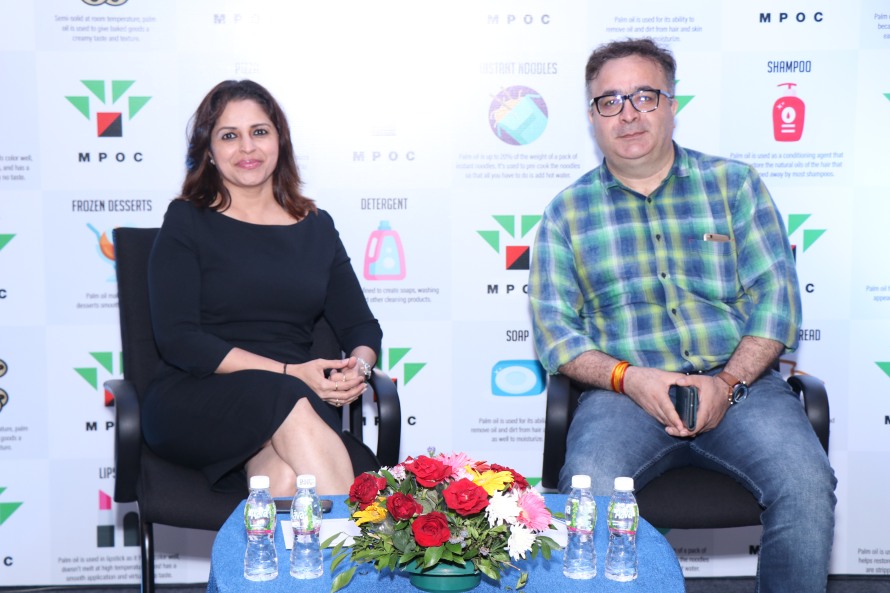 Interesting nuggets of wisdom flowed which enriched the mind-set on the myths palm oil cultivation, usage and also the business promotion angles.

Hashtags (and restaurants who were part of the campaign)