Long working hours, stressful work conditions and impending deadlines for episode submissions are a constant harrowing experience for the Indian Television actors. Although the mass adulation the actor receives from the audience is the enticing icing on the cake, some actors zoom miles further with utmost professionalism and diligently give in their best shot to fulfil their job commitments. 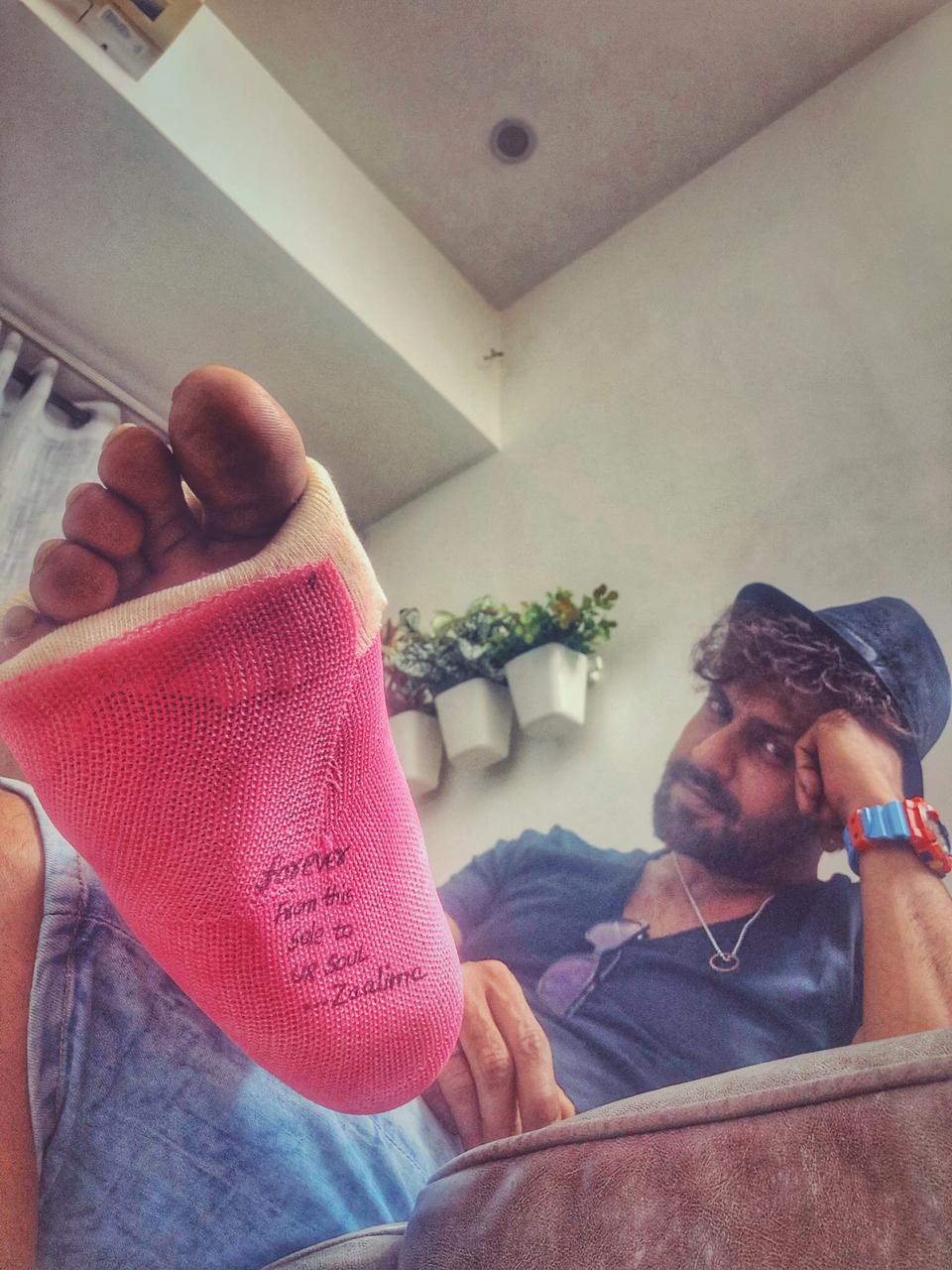 One such TV actor who currently faced an accident while shooting and is up-and-running with more gusto than a tornado is Aamir Dalvi who plays Wazir in the show Aladdin – Naam Toh Suna Hoga. During one of the aggressive action sequences, Aamir injured his right foot and is currently in a fracture cast which will stay with him for six weeks. The character was altered a bit to suit his real-life limping demeanour. Kudos to Aamir for taking a break of three days (from action sequences) and he geared up for another intense action sequence and refused to shoot with a body double. Hats off to the commitment of an actor who insisted to perform the scenes himself.

Another instance that transpired which glorifies the magnitude of an actor’s life was Dalvi being offered to walk the ramp recently for a social cause. 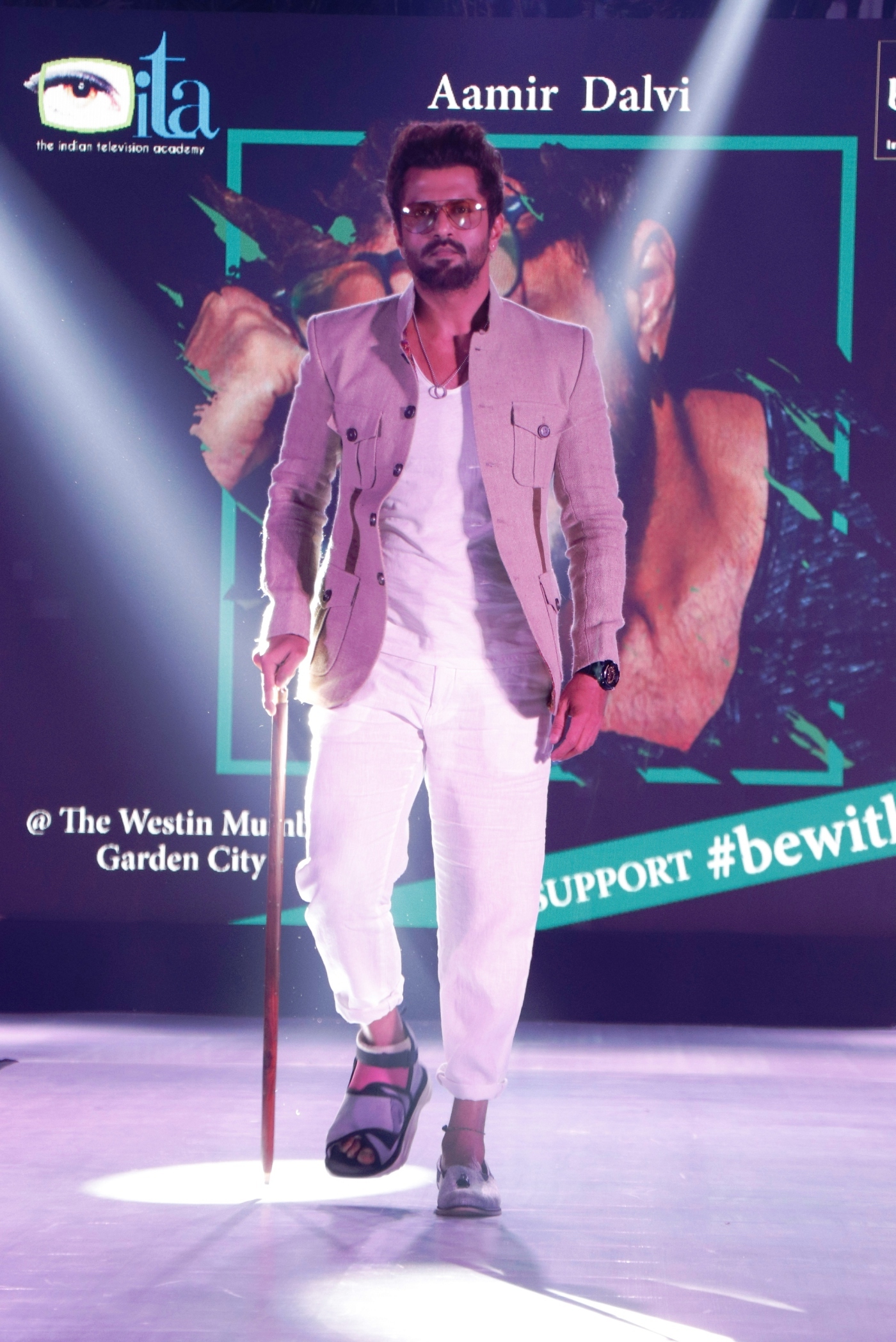 The choreographer was unaware of his limping foot and Aamir was to open the fashion show for the men’s collection. After the first walk rehearsal, Aamir was asked to take a seat and relax but the fighter and strong Bad Man that he portrays (with his quirky get-ups), he stay put and completed the show with great panache. Not only was his Tiger walk (with a walking stick in hand) but also his commitment was appreciated back-stage too.

Strength shows not only in the ability to persist, but in the ability to continue giving in your best shot since the show has to go on. Apparently, Aamir Dalvi has also faced a similar ‘accidental’ scenario while shooting for his earlier show ‘Shapath’ and also a life-saving experience while pursuing his passion for Dirt Bike racing. It’s this passion for the craft and commitment for an acting career that set actors like Aamir Dalvi on a high pedestal. 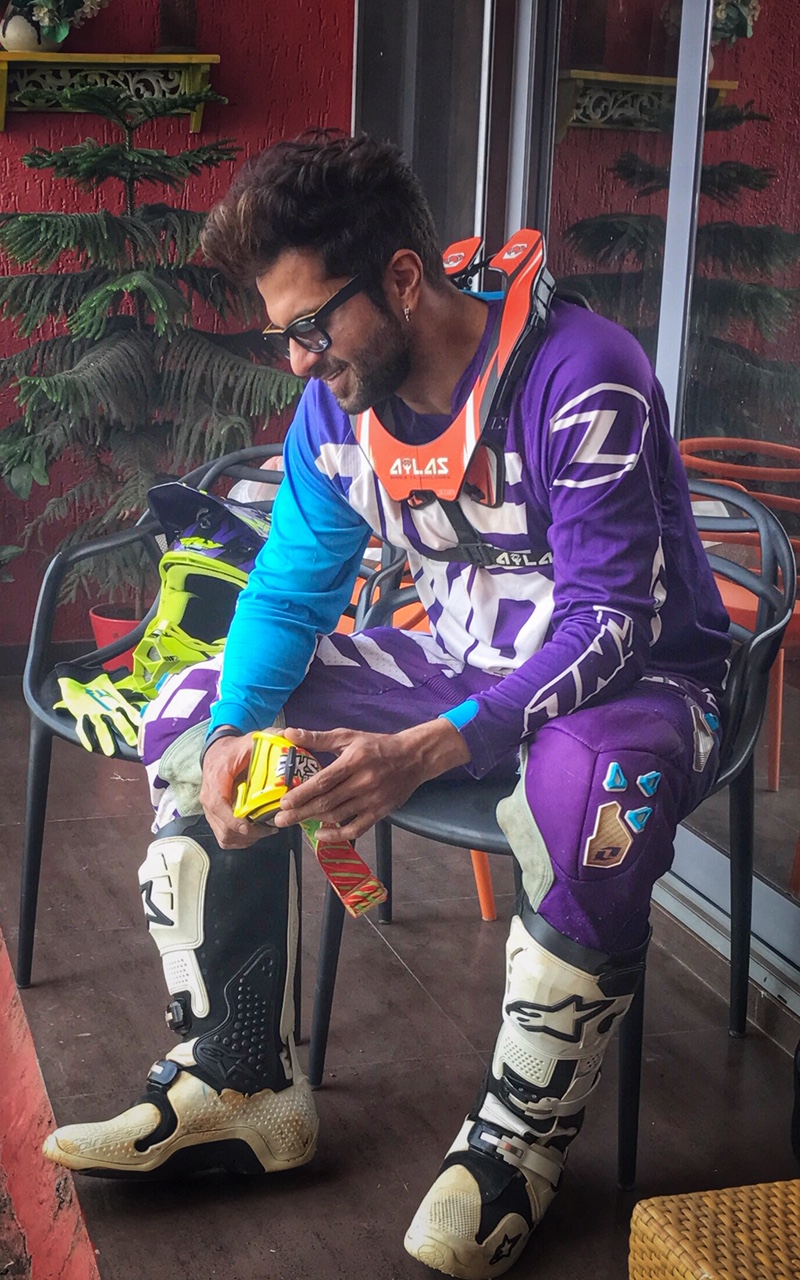 A big salute to Aamir for snow-balling a setback into a challenge and emerging as a winner!!