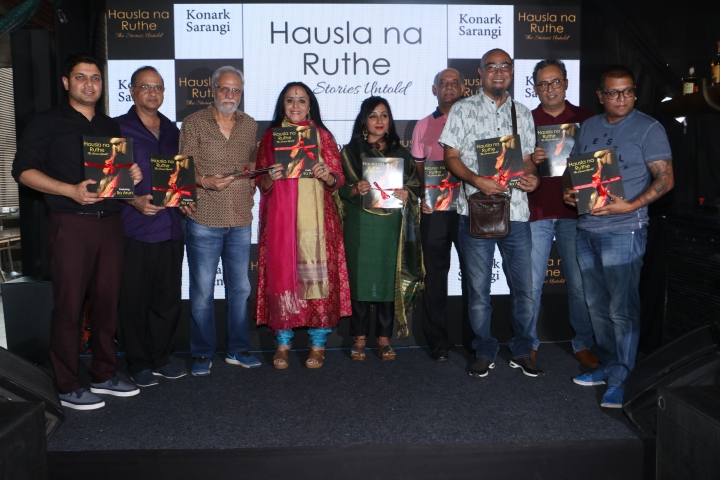 Paying homage to a hero of that tragedy is singer Konark Sarangi’s latest single “Hausla Na Ruthe”. The song, featuring versatile singer-actor Ila Arun, is an ode to the inspiring story of Charu Maa. The music video was unveiled on November 21st, 2018 at Estella, Mumbai in the presence of distinguished guests.