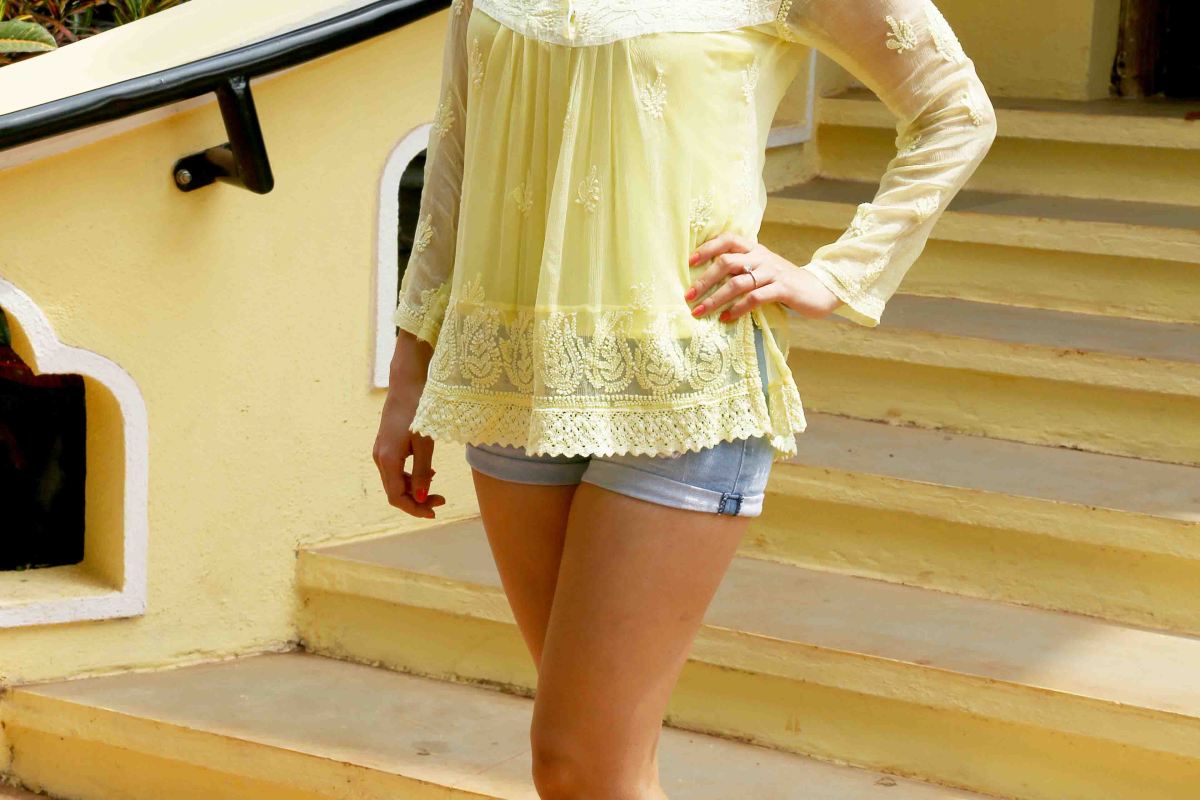 Manjiri Fadnis, who will be seen in Vishwas Paandya’s Baa Baaa Black Sheep opposite Maniesh Paul, felt heavy hearted on the last day of shoot and was thankful to the director to cast her in the film.

Director Vishwas Paandya says, ” The entire shoot was full of fun and we were like a family on the set. When we were shooting on last day, Manjiri came to me with teary eyes, she had never had so much fun during the shoot of any movie and she didn’t want the schedule to end.”