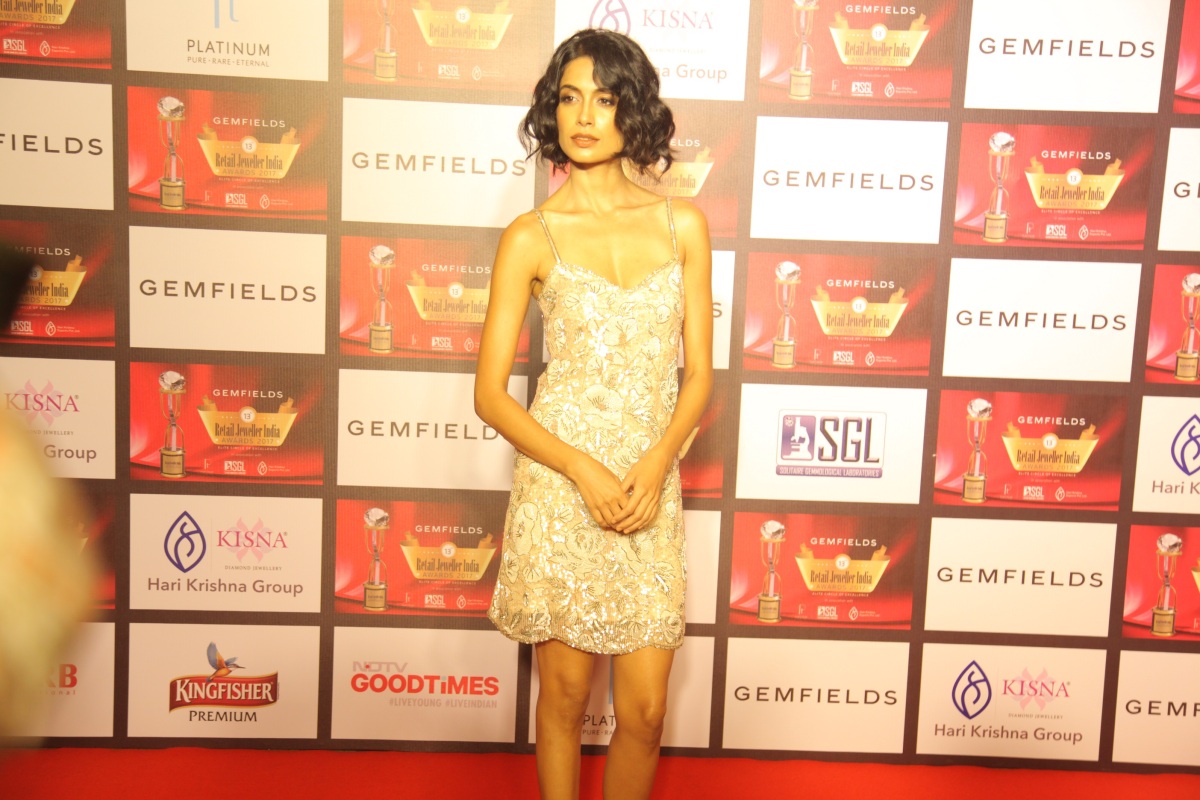 The 13th Gemfields Retail Jeweller India Awards 2017 (RJIA), in association with Platinum Guild International, Solitaire Gemological Laboratories (SGL) and Hari Krishna Exports are recognized as the Oscars of India’s retail jewellery industry. The Grand Finale of RJIA 2017 was held on 29th July 2017 at The Grand Hyatt in Santacruz. 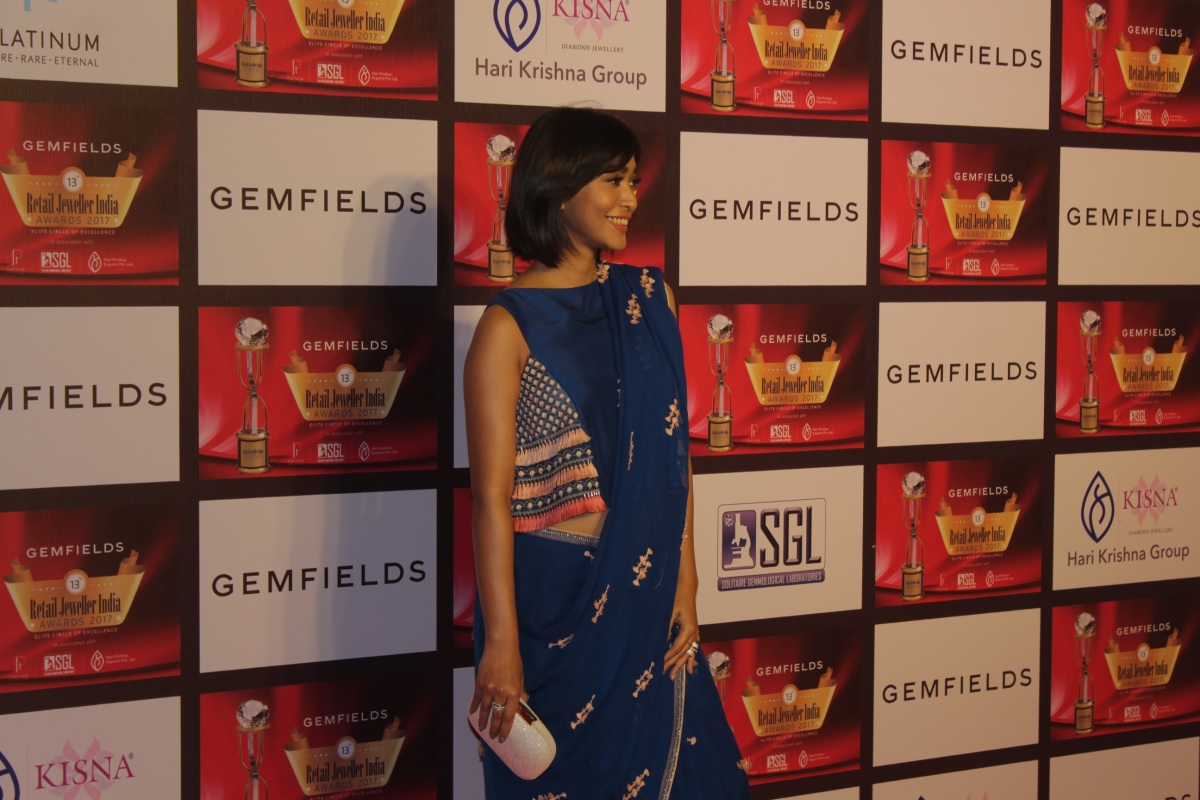 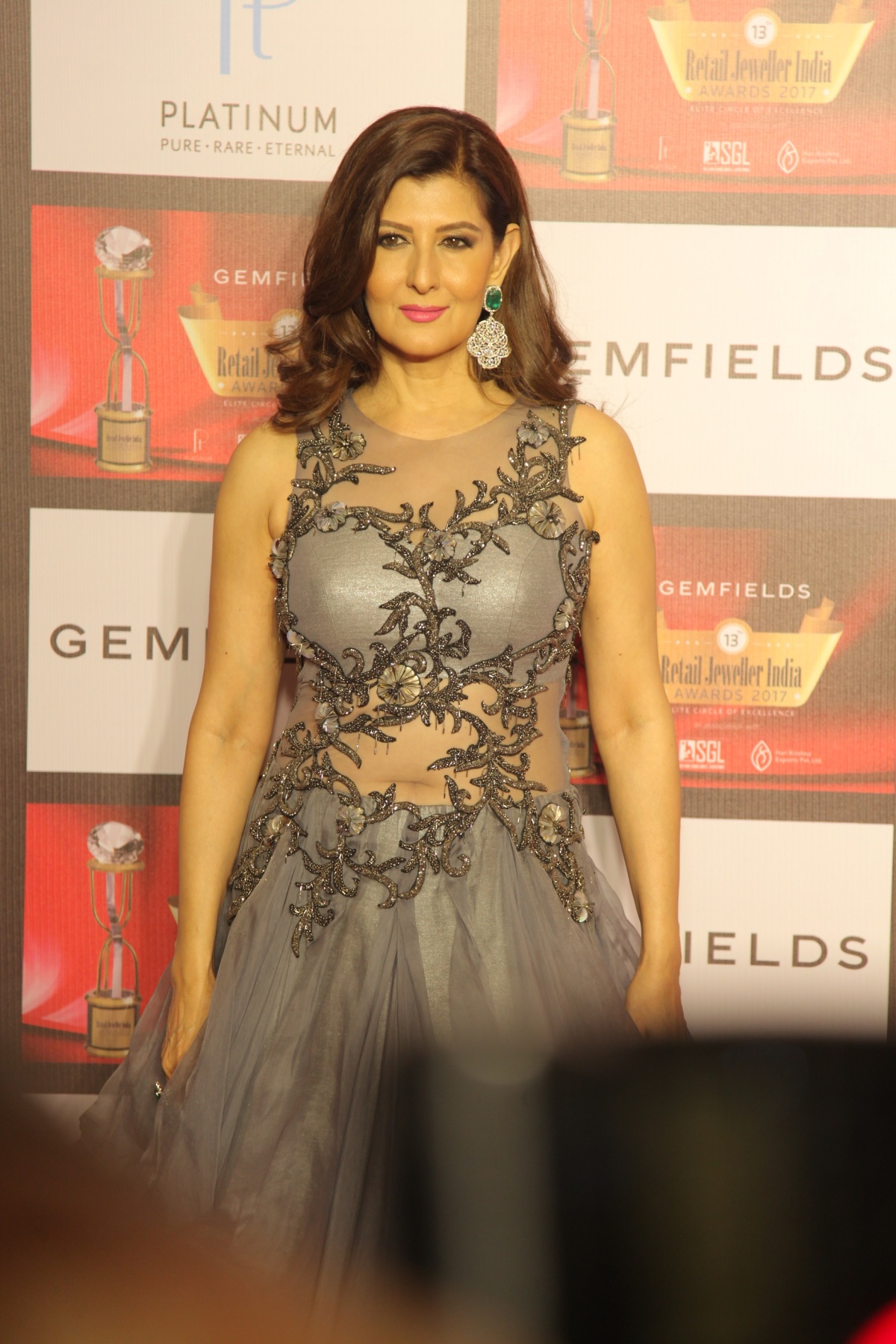 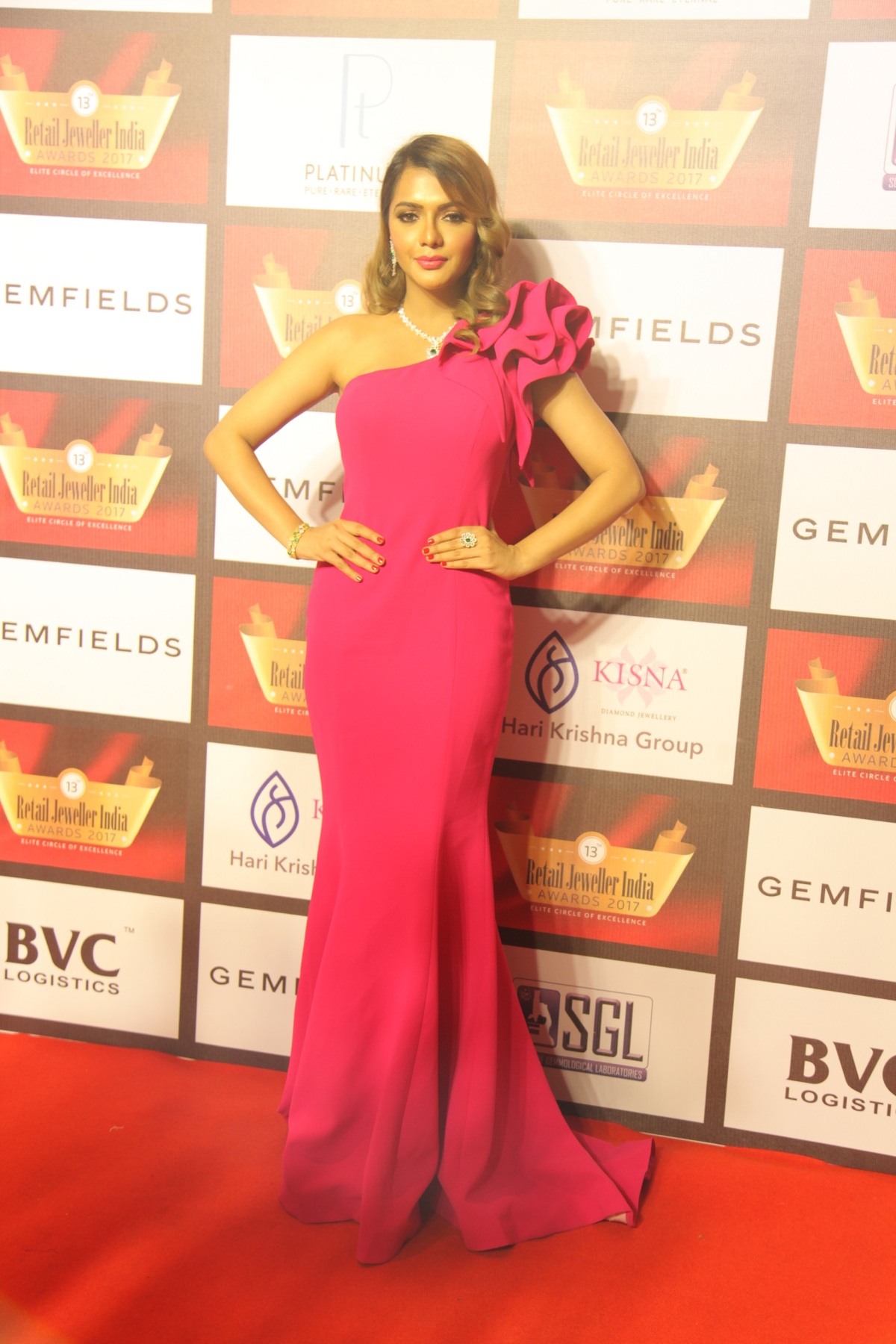 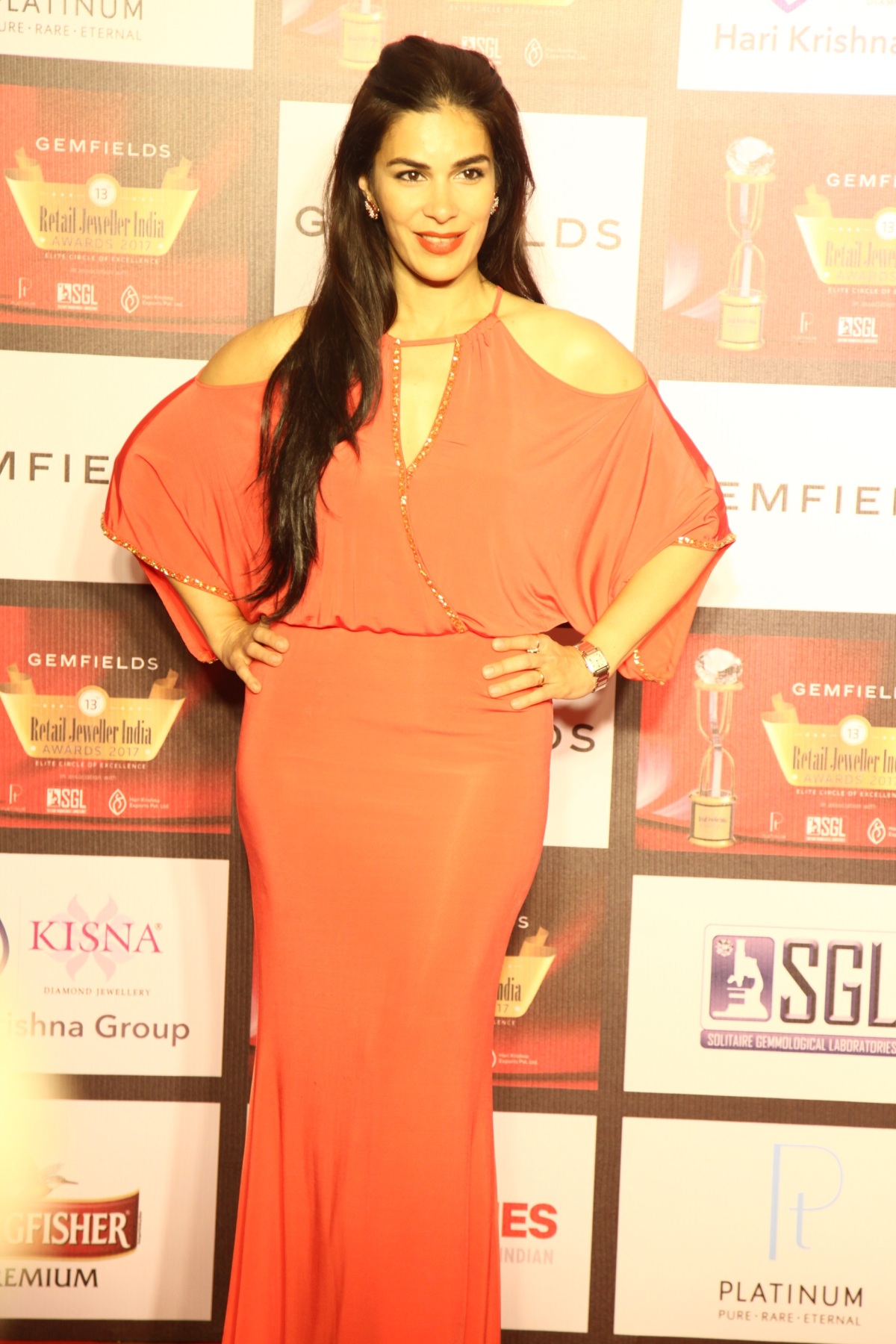 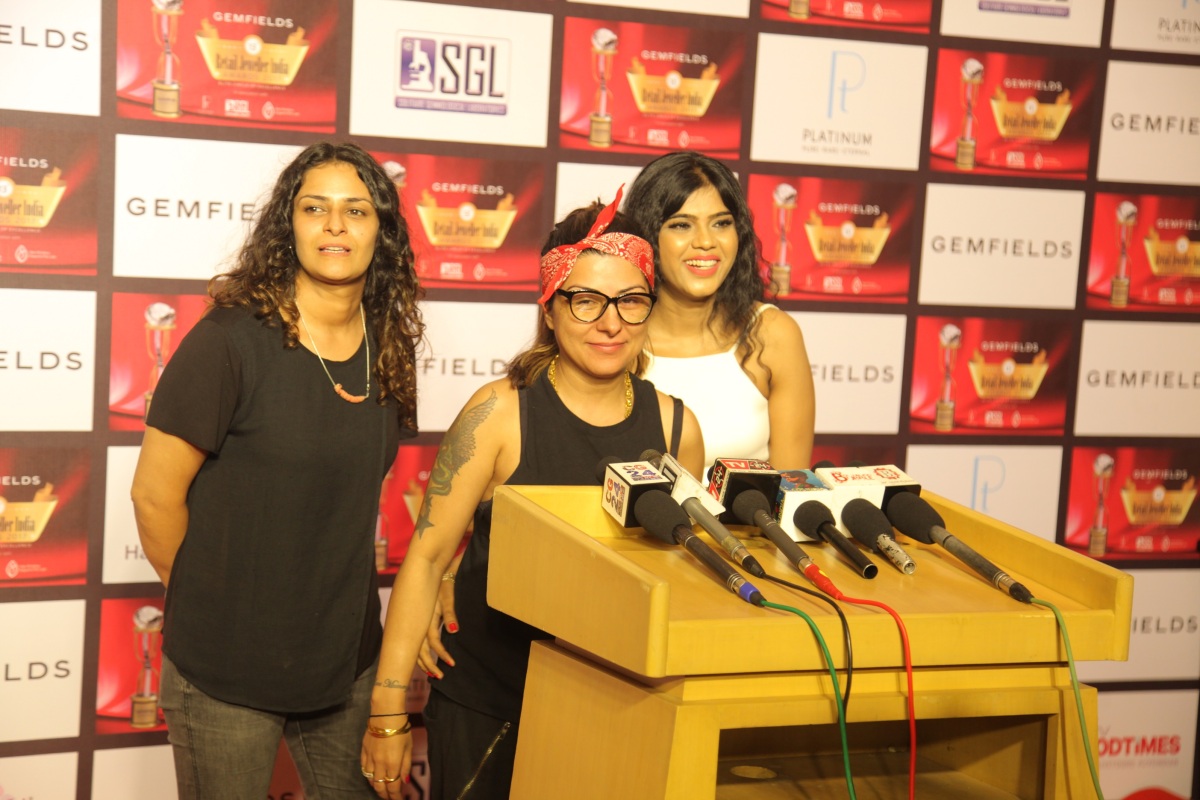 Since its inception, the Retail Jeweller India Awards has grown into the most coveted. most prestigious prize for talent in the Indian retail jewellery industry. The RJIA platform is a peerless showcase for the creative genius of India’s leading jewellery houses. This year there were more than 1,000 entries from across the country. After two rigorous rounds of judging, 90 designs made it as the final nominations.