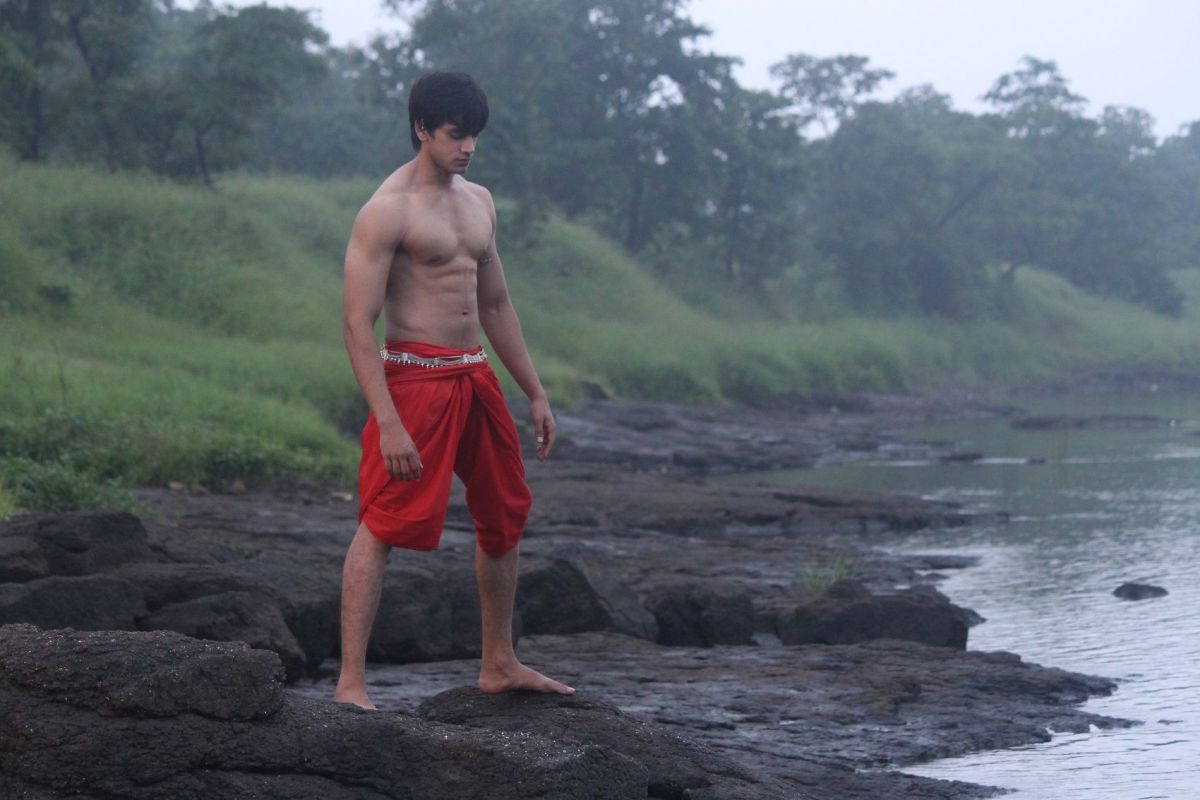 The handsome Avinash Kumar who plays the role of Bajirao- a young pehelwan in ZEE TV’s latest primetime offering – Sethji is a committed professional. The actor who has transformed himself from a lean, lanky chap into a sinewy pehelwan for the role recently injured himself and had a ligament tear in his left foot while shooting for an action sequence. Despite this injury, Avinash continued to shoot after some medical care was administered and did not even take the day off. The cast and crew of the show were thoroughly impressed by the actor’s dedication.

Speaking about the accident, Avinash Kumar shares, “It was a very intense scene where I had to run from the wrestling arena to the hills and from there to Sethji’s house. The road was very uneven, had several bumps and strewn with pebbles and rubble. To top it all, the road was wet and I had to run barefoot. I had to show a lot of aggression and urgency and I guess I got carried away and twisted my ankle and fell in the whole process. The crew members immediately sprang to their feet and rushed in with first aid but I was in severe pain. The team immediately took me to a hospital nearby where the doctor examined me and declared it as a ligament tear. The scene was important and the set-up was ready so I decided to take painkillers and finished the sequence first. Such accidents keep happening, because of which one shouldn’t stop working. It will take a little more time for the condition to heal but for now, I am just avoiding working out and exerting myself.”