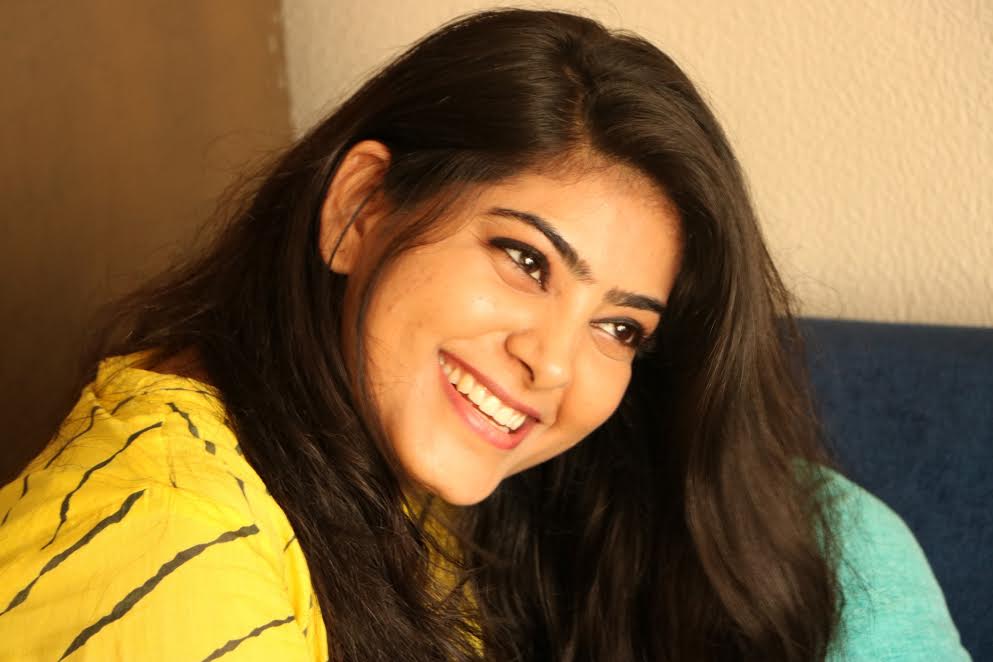 When there is a start there is an end too. Popular show Suhani Si Ek Ladki went off air and the main protagonist of the show Rajshri Rani aka Suhani is obviously sad for this. She has been an integral part of the show and also a popular face in the industry. She says,”There are things in life that change you and for me, Suhani Si Ek Ladki was that change as this show came in my life and I learned to live again. I have got new people and new relationship and bonds.” She also adds,”Suhani has given me fame, money and a lesson to live life and also relationships that have become everything to me in life and the love for them which I cannot express in words. I have heard that things that happen on television do not last long but this what I have got through Suhani is going to be forever. It’s been three years and every moment spent on the set has been memorable. The fun and masti in the makeup room, the pranks played and every single minute has been engraved on my heart forever.” How much do you relate to Suhani? ” I relate too much as she is a small town girl and so am I. Suhani is not too understanding though Rajshri is but Suhani is very patient which Rajshri isn’t. Suhani is quite talkative and so am I.” Rajshri also had apprehensions when she started playing a mother to actors who are just two-three years younger to her. She adds,”Initially it was difficult because the one’s playing my kids were just two to three years younger to me and suddenly I had to change my body language for the same which was not that easy but yes I took it as a challenge and I guess acting is something you have to showcase things that you have not been through and you have to live that character but yes with everyone’s support and help I walked through it well.”