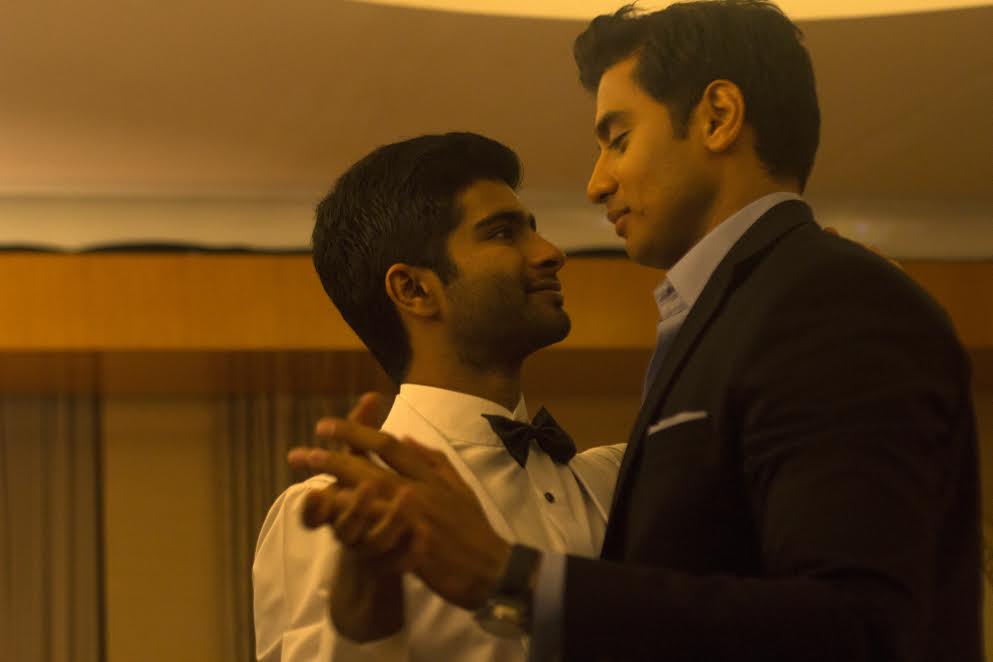 Acclaimed Indian gay road drama LOEV will be the closing film at the 8th KASHISH Mumbai International Queer Film Festival. South Asia’s biggest LGBTQ film festival will be held between May 24-28, 2017, at two venues in South Mumbai – the city’s iconic art deco theatre Liberty Cinema and Alliance Francaise. LOEV, directed by Sudhanshu Saria and starring Shiv Pandit, late Dhruv Ganesh and Siddharth Menon will be screened on the closing day at Liberty Cinema on May 28, 2017. Delegate registrations for the five-day festival are currently open on Book My Show.

“This film is a gentle sensitive romantic film that stays close to the love triangle and doesn’t stray into typical Indian family melodrama or coming out angst. Shot and edited beautifully it is a very evocative film that touches your heart and makes you smile, laugh, cry and fall in love with the characters,” said Festival Director Sridhar Rangayan.

“Love is always just love and it comes in so many packages and we look forward to sharing our version of it with the audiences in Mumbai attending KASHISH this year,” Sudanshu Saria, director of the film.

Actor Shiv Pandit who plays one of the leads in the film and is more known for commercial Bollywood films, said LOEV offered him a chance to challenge his craft. “You get into acting to break down barriers and dismantle preconceived notions but I don’t know if a role I’ve performed ever did that for me the way this character did. It’s just made me sensitive to the struggles of the LGBTQ community in a much more intimate way,” said Shiv Pandit.

His co-star Siddharth Menon agreed. “We’ve honestly just made a love story and tried to honour the dignity of their love. There is a KASHISH between them that we’ve tried to capture and we hope the audience will enjoy it!” said Siddharth Menon.