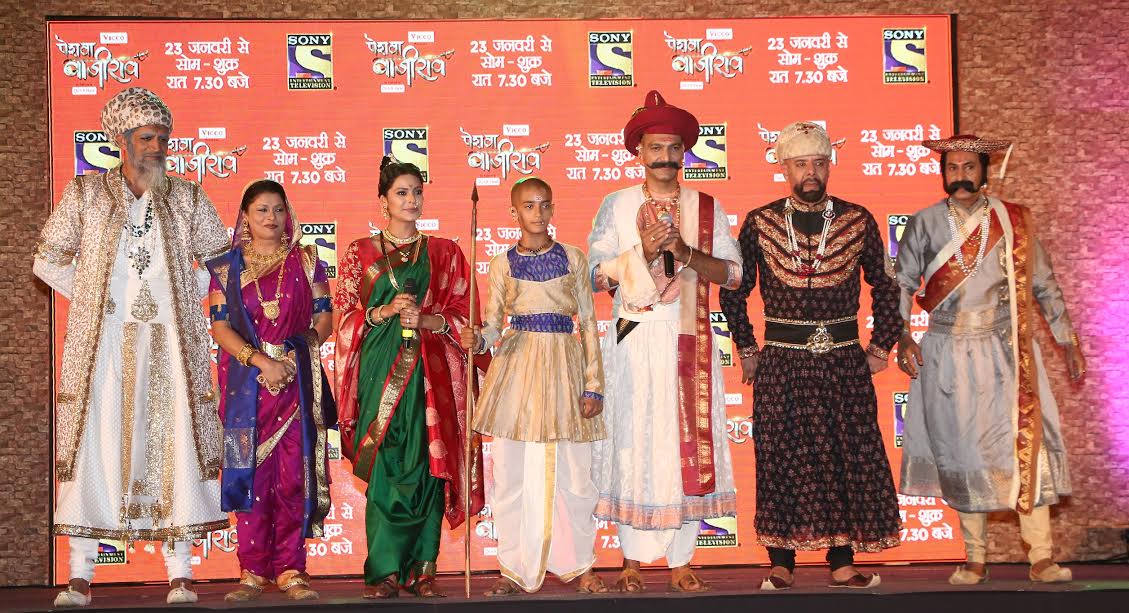 Sony Entertainment Television brings you the glorious life of India’s only Undefeated warrior/commander – Peshwa Bajirao, his unconventional ways, his principles in life, his passion and his ideologies. A warrior such as him is not born; he was nurtured and raised with values & principles by his mother Radhabai and the astute strategies of war with a fearless approach to life were ingrained into him by his father Balaji Vishwanath. It was in the court of Maharaja Shahu where he learned the art of politics and diplomacy which made him a conqueror of both land and heart.

Peshwa Bajirao premiers January 23, 2017, every Monday-Friday at 7:30 PM only on Sony Entertainment Television!