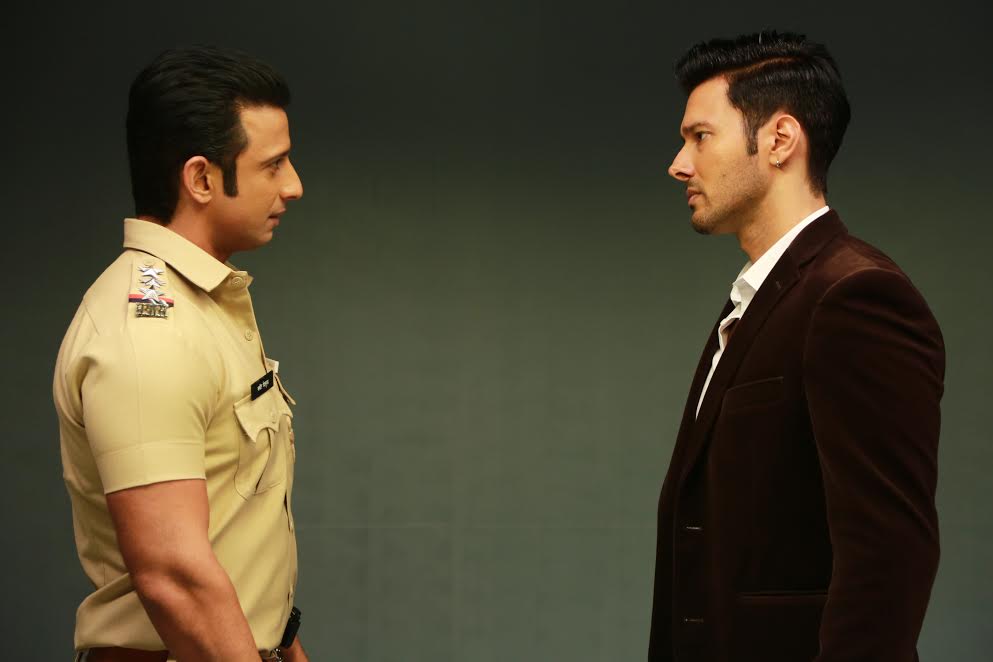 Hacking is a phenonema that can happen to anyone of us. Be it a credit card, a bank account, a social media account or even a TV channel as has been shown for the first time in Vishal Pandya’s upcoming thriller Wajah Tum Ho, a first of its kind thriller in Bollywood, where a TV channel was hacked to show a live murder. We had reported how director Vishal Pandya had even organised a special screening of professional hackers to get their feedback on his film. We have now learnt that amongst the hackers that saw the film, one of them who has hacked a TV channel once himself, on the condition of anonymity spoke to us. And here’s what he had to say. ‘After watching details of hacking shown in Wajah Tum Ho I feel the makers of this film can actually hack any channel in reality because they seem to have researched it perfectly. It shows both the good and bad sides of hacking. The film is an edge of the seat thriller and till the very end the twists and turns in the story will keep you guessing on the actual culprit.’